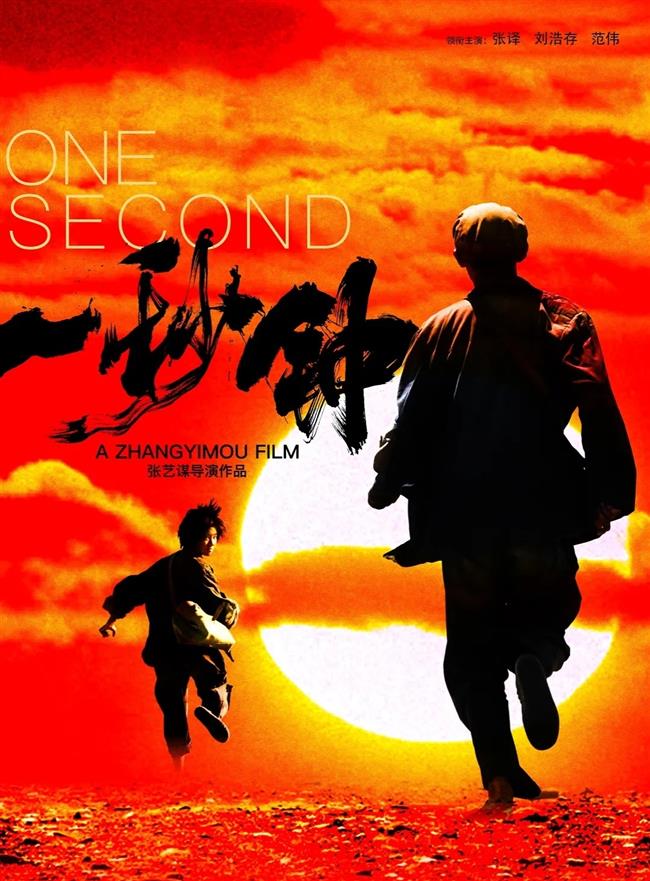 The 69th edition of the festival, which this year looks toward Asia, with the scheduling of a second Chinese film in the official competition section, thereby showing the festival's clear commitment to a broad vision of the international film market.

Apart from Spain, China is the only country competing with more than one film in the official section of the film festival on September 17-25, which has become the best port of entry for Chinese cinema not only to the Spanish market, but to all of Latin America. 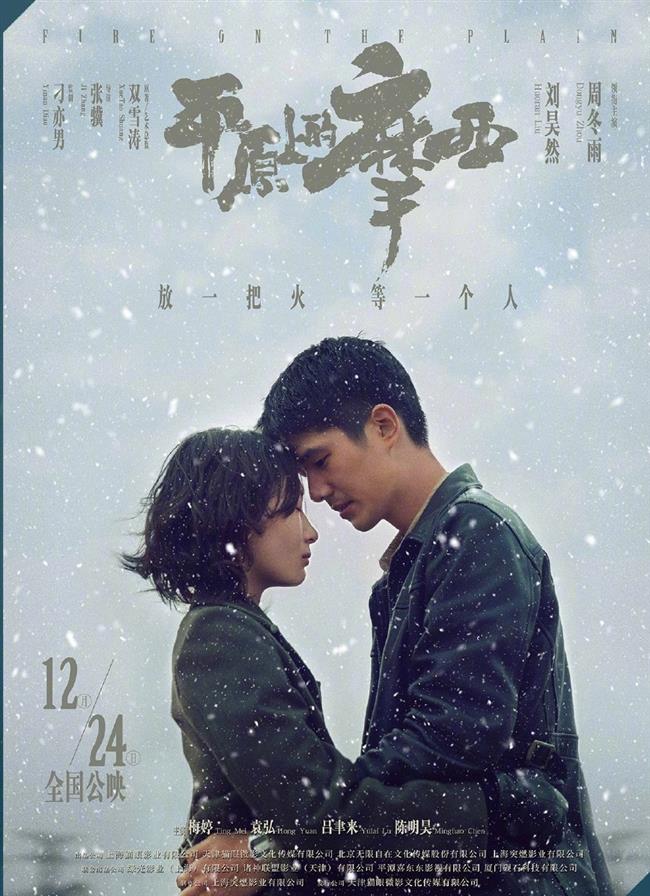 Poster of movie "Fire on the Plain"

The other Chinese film competing in the official section is "Ping Yuan Shang De Mo Xi" or "Fire on the Plain" directed by Zhang Ji. Several short films from China have also been program d.

Jose Luis Rebordinos, director of the film festival, has shown great interest in Chinese filmmaking and has dedicated a special section to focusing on emerging cinema from China.

Chinese cinema has evolved and is establishing its technical quality and narrative capacity, with great epic dramas that are more easily understood by international audiences, he said.

Thanks to its premiere at the festival, "One Second" has been contracted for distribution in commercial cinemas in Spain.

San Sebastian, known as an open-air museum city, brings to the world of cinema one of the most beautiful settings for promoting films and their stars at a festival that will celebrate its 70th anniversary next year without any interruptions, even in the COVID-19 pandemic.

The magical union of cinema, beach, gastronomy and great style makes the film festival in the coastal city one of the most beloved by the global film industry.