On his first journey, about 19,400 photos were taken and 80 hours of videos were shot.

Tremendous changes and development have taken place in the country over the past 27 years, covering infrastructure, education, transportation and people's lives.

From the perspective of a foreigner, Crosby recorded the great achievements China has made with new photos and sequences.

Crosby, now in his 60s, said he wants to tell the world the story of crossing China, from Beijing in the north to Hong Kong in the south through the belly of the country.

"Coming back to China for me was mostly like kind of opening an old box," he added. "It's completely different. A lot has changed in 27 years in China. China is very open, people are very warm and generous. I think I fell in love with China." 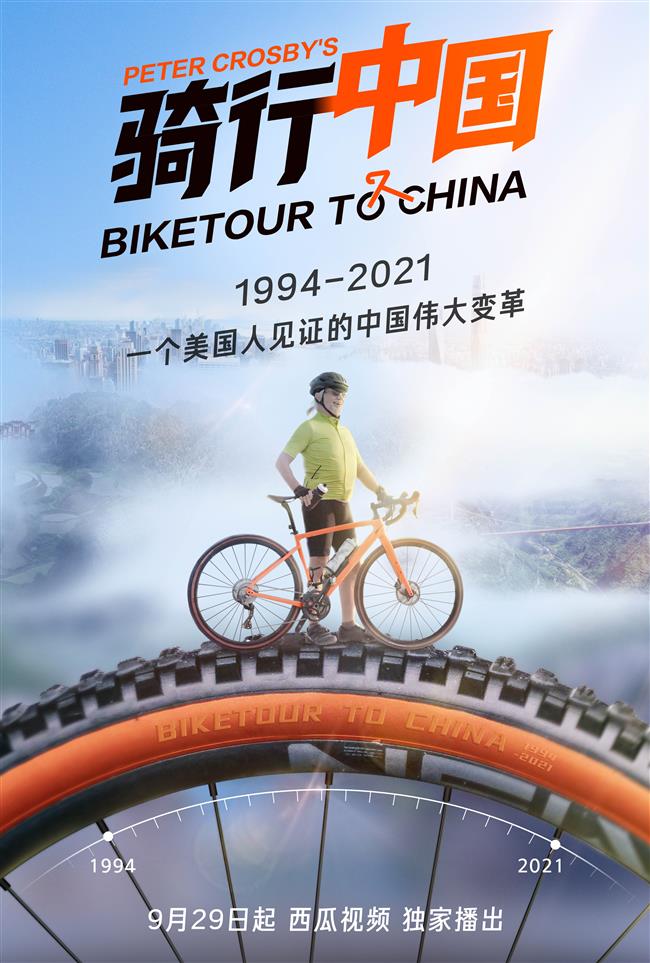