The Jingju Theater Company of Beijing will present a Peking Opera adaptation of the 2001 TV series "The Grand Mansion Gate" at the Shanghai Oriental Art Center on November 3.

From a woman's perspective, the play is about the lives of a big herbal business family that witnesses the huge historical changes in the country starting from the late Qing Dynasty (1644-1911). It is mainly set around the early 1900s.

Guo said that Peking Opera should resonate with young people. Both preservation and innovation are important to the traditional art form. 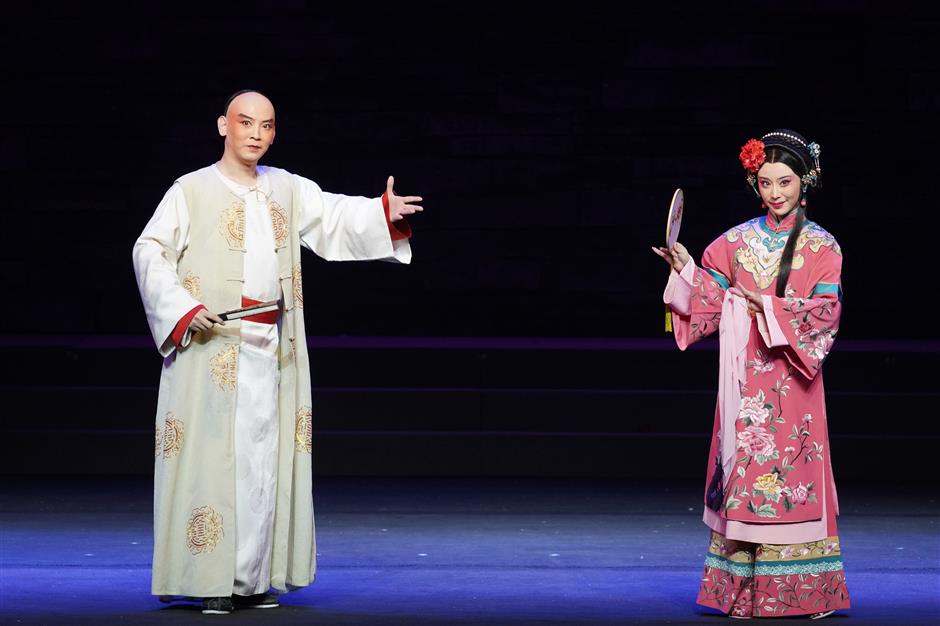 A Peking Opera adaptation of "The Grand Mansion Gate" will be staged at the Shanghai Oriental Art Center on November 3.