"Vivo," a musical produced by Sony Pictures Animation, will hit cinemas across China on November 5.

It follows the adventures of Vivo, a cute rainforest mammal, and his quest to give a song written by his owner to the lost love of his life.

On their hilarious journey from Cuba and Miami, Vivo and his friend Gabi experience all kinds of challenges from the rainforest and big city, and come to realize the importance of love, family and friendship.

Miranda, known for the musicals "Hamilton" and "In the Heights," also gives voice to Vivo. The animated film is also expected to compete for Academy Awards next year. 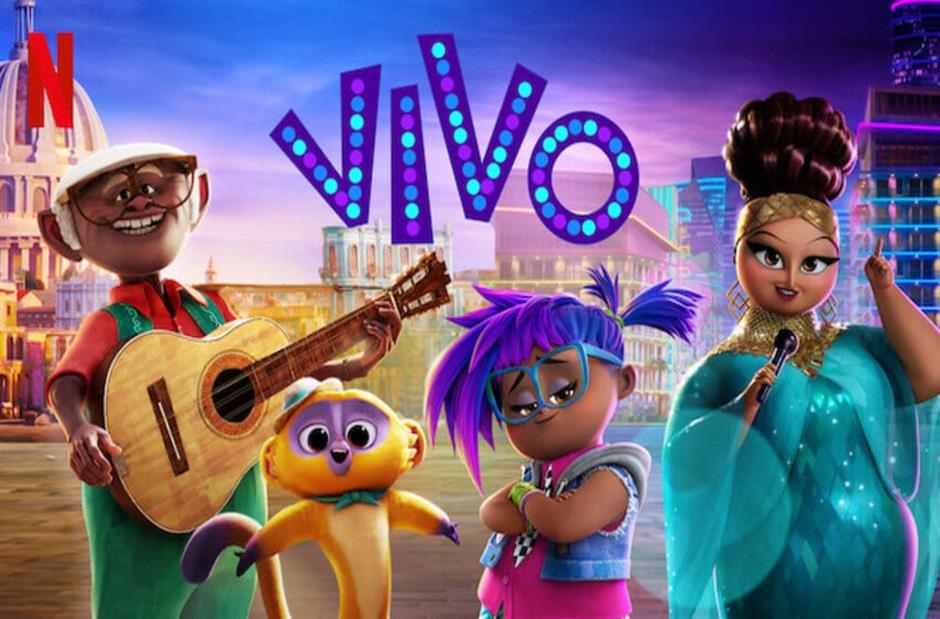 "Vivo" will be released in China on November 5.