Shanghai Grand Theater, one of the best equipped stages in the world, is kicking it up a notch with an upgraded studio theater called New Box.

Located on the fifth floor of the Grand Theater in the People's Square, the 198-seat New Box takes up 140 square meters. For special performances, the maximum seat number can be increased to 258.

After the upgrade, New Box is equipped with 190 sound boxes and 36 beams above stage – a high-level configuration for a small-scale theater. It's also equipped with a state-of-the-art holographic sound system. Using motion-capture and image-picking technologies, the system creates effects in accordance with real-time movement of performers.

The upgraded equipment will enrich the studio theater's light and stage design, and facilitate the creation of more immersive and interactive productions. 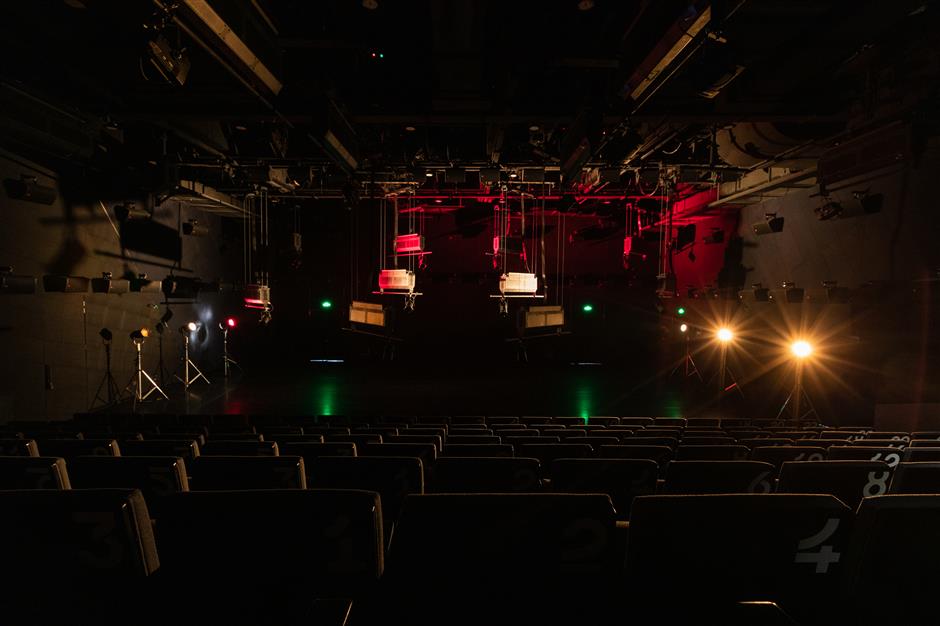 The last time the studio theater was open to the public was two years ago when Shanghai Grand Theater introduced the inaugural International Theater Season, co-sponsored by the Edinburgh Fringe Showcase.

Although its operations have been interrupted by the COVID-19 pandemic, the space welcomes back audiences with a new face this month.

From November 19 to 21, New Box will stage the first part in a musical series called "Let's Rock," featuring a selection of songs from popular musicals like "Rent," "Rock of Ages," "Jesus Christ Superstar," "Aida" and "Next to Normal."

The musical gala will become a regular show at New Box. The space can also be used for script reading and performing art workshops – an ideal venue for young creators and their experimental productions.