He Hui, one of China's best recognized opera singers, will take the stage at Shanghai Oriental Art Center on December 5 to perform with the Shanghai Opera House Orchestra.

It will be the first time for the 49-year-old soprano to appear at the art center. She is bringing with her a handful of classic arias by Verdi, Puccini, as well as two Chinese songs.

As a Shaanxi Province native, He Hui graduated from the Xi'an Conservatory of Music in 1998, and made her debut singing in the title role of Verdi's "Aida" at Shanghai Grand Theater that year.

In 2000, she won second prize in the Placido Domingo Operalia international competition and performed with Domingo the next year at Shanghai Grand Theater. In 2002, she made her international debut, singing the title role in Puccini's "Tosca" at the Teatro Regio di Parma in Italy.

He Hui is the only Chinese artist who has performed the three roles of Tosca, Madame Butterfly and Aida at La Scala in Milan. She has also appeared in performances for the Metropolitan Opera in New York, the Vienna State Opera, the Lyric Opera of Chicago, the Arena de Verona, the Deutsche Oper Berlin and the Paris Opera.

Last month, He Hui completed her 100th performance of "Tosca" at Hamburg State Opera House in Germany. As a singer with high self-imposed requirements, she had staged 40 to 45 performances around the world annually before the COVID-19 pandemic.

The pandemic has had a big impact on her schedule, but has also given her a rare chance to slow down her daily routine, providing time to engage in other pastimes, such as painting.

After a year of study, one of her paintings "Recondita armonia," which was named after an aria from Puccini's "Tosca," won an award at Italy's Dante Alighieri painting competition. Her works were later exhibited in Dubai at the invitation of Italian gallery AVA. 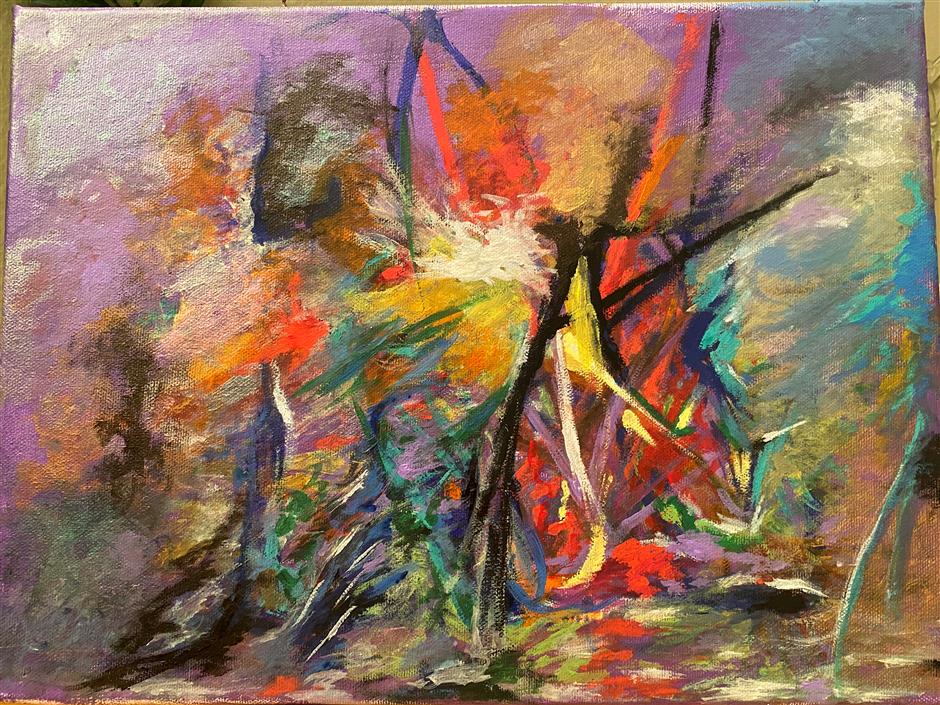 Q: How do you compare painting with opera singing?

A: I have had a long-held dream of painting. When the pandemic started, I was locked in my home in Italy for three and a half months, during which I finally got the chance to pick up a brush.

Painting is a very quiet process, while singing mobilizes your whole body. Both are about expressing passion and imagination. They make a good combination.

In my 20-year opera career, I got close to some of the world's finest art. Opera is a comprehensive art form, involving literature, choreography, lighting, costumes and dance. Many of my paintings are inspired by my singing life.

Q: You just completed your performance in Germany. How is the performing arts industry recovering in Europe?

A: Performances are getting back to normal gradually in Germany and Europe. In Berlin and Munich, the attendance of some performances reached 100 percent.

The pandemic created a kind of watershed in our era. Everyone did a lot of thinking about their life and profession. The entire art industry also endured a process of card reshuffling. A new order is being established. 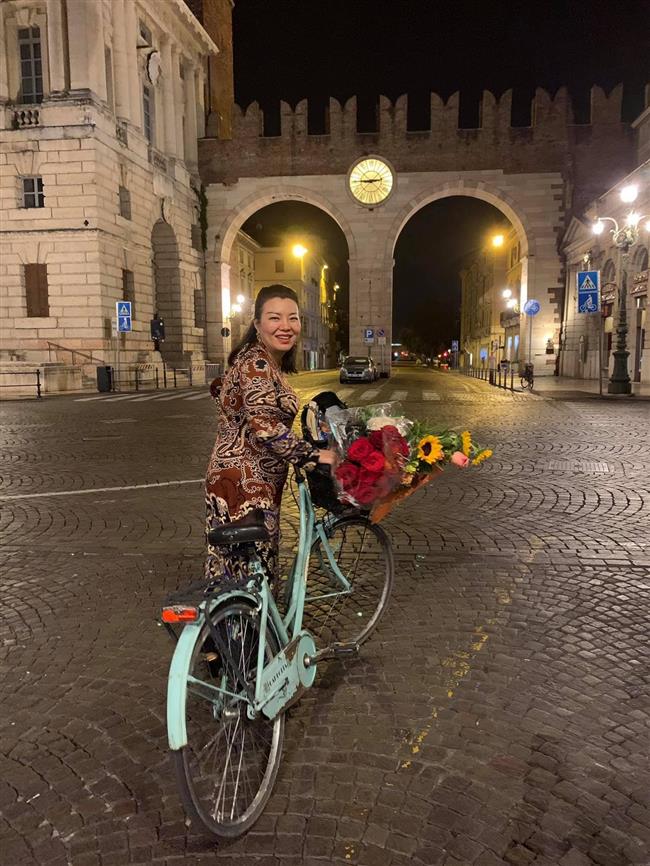 He Hui is about to go home after a performance in Italy.

Q: How did you select the programs for the recital at Shanghai Oriental Art Center? Are they difficult?

A: I selected the best arias from the repertoires I have performed at home and abroad. Some are familiar to domestic audiences, and some are not, but I find them very beautiful.

I regard myself as an opera art spreader, and find it meaningful to introduce opera's diversity. When selecting programs, I don't always pick popular pieces, but rather more challenging ones showcasing my voice.

The programs cover coloratura, the lyric and dramatic. The challenge is how to switch between different skills and adjust the form of my voice. I want to enjoy the concert myself, but also build an emotional connection with audiences at the same time.

Q: There are two Chinese songs in the program. How are they different from classic Western opera arias?

A: Different composers have varied cultural backgrounds, leading to different creations. The beauty of ancient Chinese poetry is showcased in "Crying Ospreys." Unlike the outgoing and passionate Western opera arias, the Chinese song is imbued with introverted emotion.

"Pamir, How Beautiful My Hometown" is a joyful song, creating a festive atmosphere. The concert should not necessarily be heavy. Light parts should sometimes be included; just like a painting – I choose and arrange the colors carefully to make up what I hope will be beautiful and inspiring work of art. 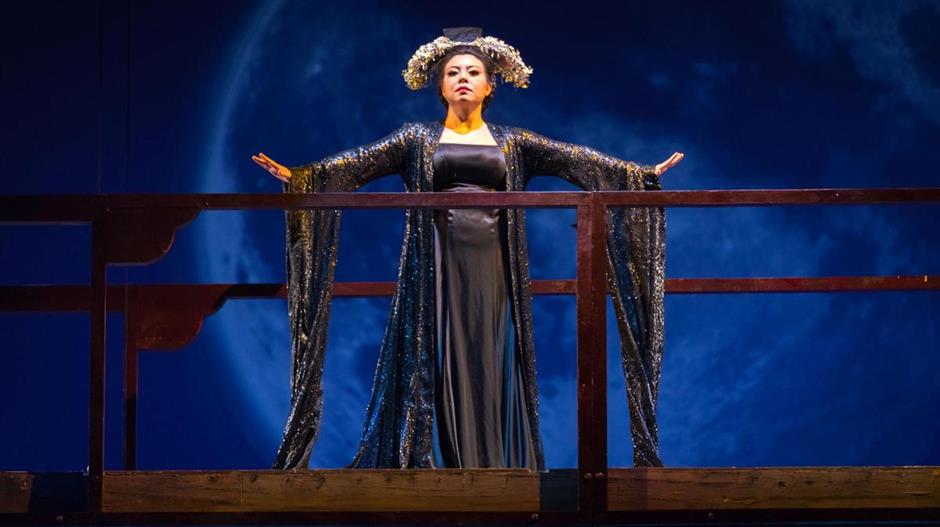 Puccini: "In questa reggia" from "Turandot"