Urban drama "Love in Shanghai," China's first television series shot with 8K technology, recently debuted on Dragon TV and BesTV. The drama provides insights into the struggles of "new Shanghainese" and changes in the city over the years.

Starring Guo Jingfei and Wang Luodan, the series, which is based on Zhou Yifei's novel, is centered on a young couple who fall in love and pursue their dreams in Shanghai.

It's a new effort by Shanghai Media Group to target both television audiences and netizens on streaming platforms. The latest 8k technology was used in the entire production process, resulting in compelling visuals.

The warmth, energy and spirit of the city are featured in many scenes. Major events of the era, such as China's fight against SARS in 2003 and COVID-19 in 2020, are also depicted. Characters in the series have both sweet memories and the challenges of making difficult choices in their lives, which are connected with the city's development. 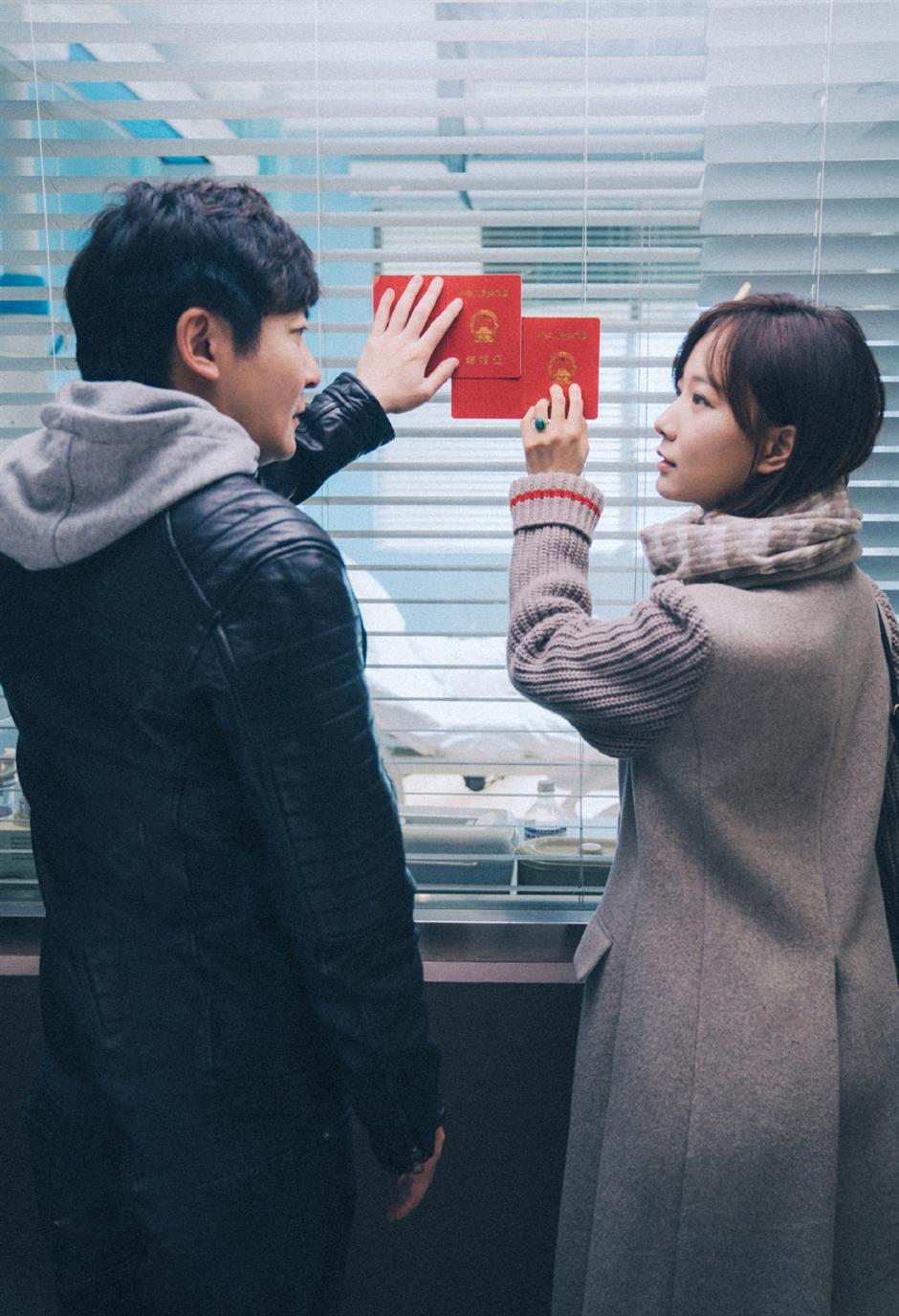 Guo, who hails from Beijing and a graduate of Shanghai Theater Academy, said there are many similarities between the role he plays and his own life experience.

"I can still recall those days of studying and living alone in Shanghai around 2000," he said. "I felt nervous and curious at that time in a strange city. Now I have lived in Shanghai for about 20 years. Stories in the series resonate well with me, because we have witnessed the city's development."

In the eyes of Wang, the series explores the emotions of all the drifters who hope to take root in big cities. It's not an easy process for them, and the passion and bitterness can touch many people with the same experience.

She's impressed by scenes of shikumen (stone-gate) houses and alleys used to help depict ordinary people's lives and the city's distinctive cultural charm. Neighbors greet and comfort each other every day, which helps give new Shanghainese encouragement and confidence.

On Douban, China's film and TV review website, netizen "Hansome Name" said the series manages to evoke his childhood memories about shikumen. He adds that the details are good, especially the old-style Nokia cellphones which were popular in China decades ago.

Producer Cui Yi said the series tries to present a genuine character of Shanghai and the city's spirit of openness and tolerance of different cultures. 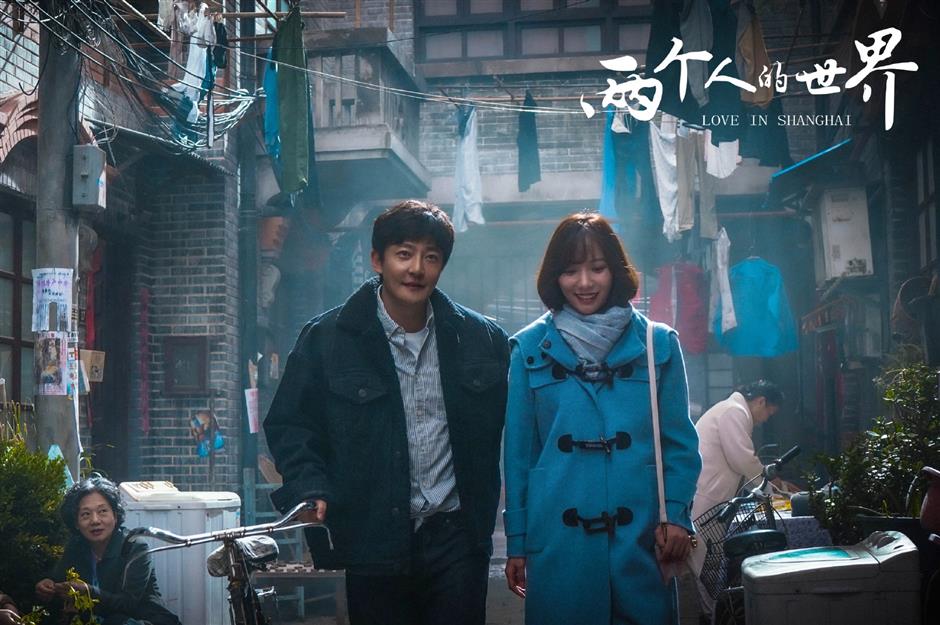