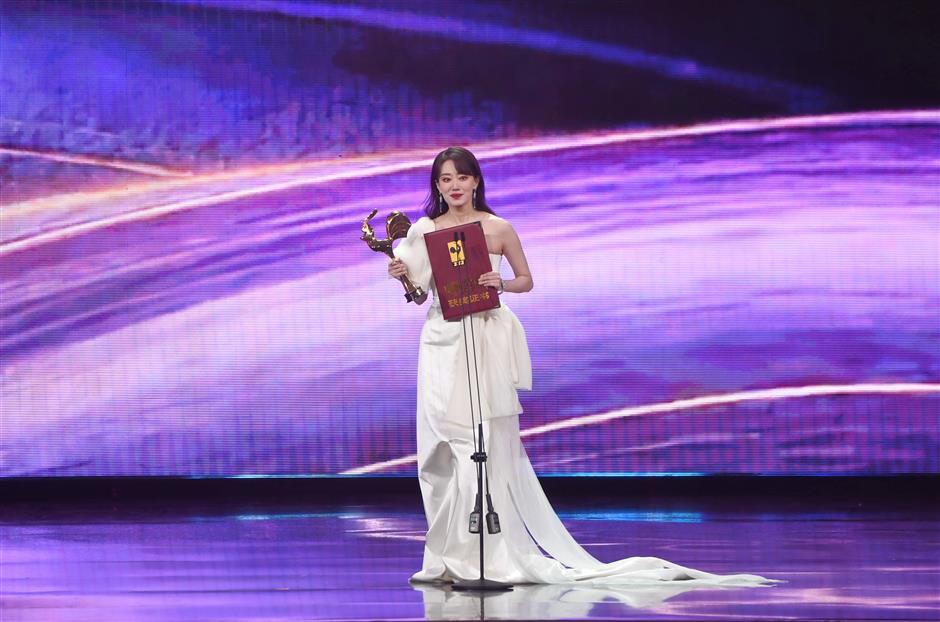 The best actress honor goes to Zhang Xiaofei, the protagonist of "Hi, Mom." 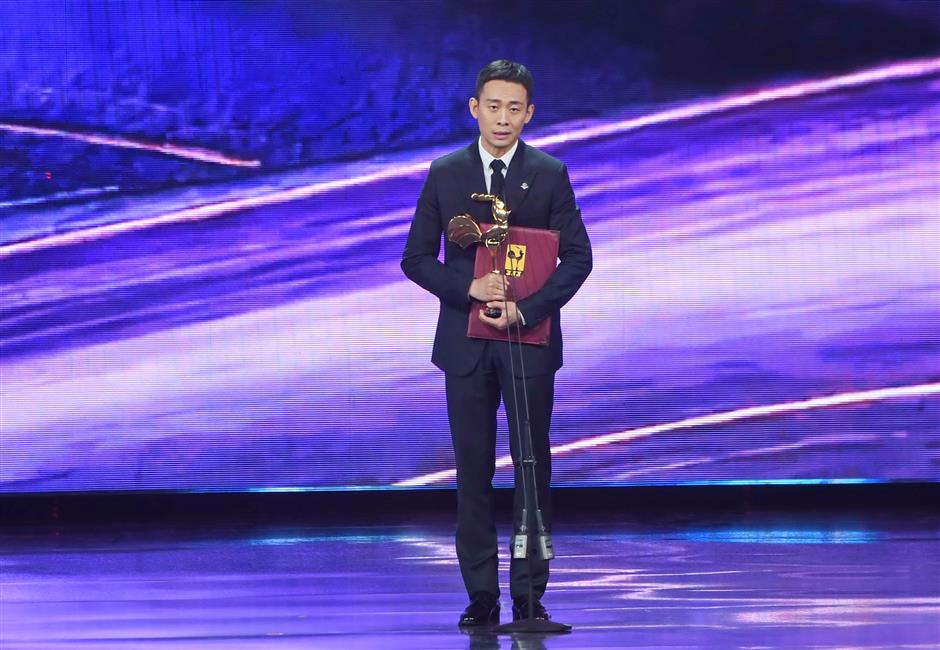 Zhang Yi is named the Best Actor for his role in "Cliff Walkers."

The winners were announced at a ceremony in Xiamen, east China's Fujian Province.

The film, set in the 1930s in northeast China's Harbin during the Japanese invasion, claimed the titles of best director for Zhang Yimou, best actor for Zhang Yi, as well as best cinematography.

The best actress honor went to Zhang Xiaofei, the protagonist of "Hi, Mom."

Feature film "The Father" seized the award for best international film, the first time the category has featured in the Golden Rooster during its 40 years of history.

Launched in 1981, the Golden Rooster Awards is sponsored by the China Federation of Literary and Art Circles and the China Film Association. 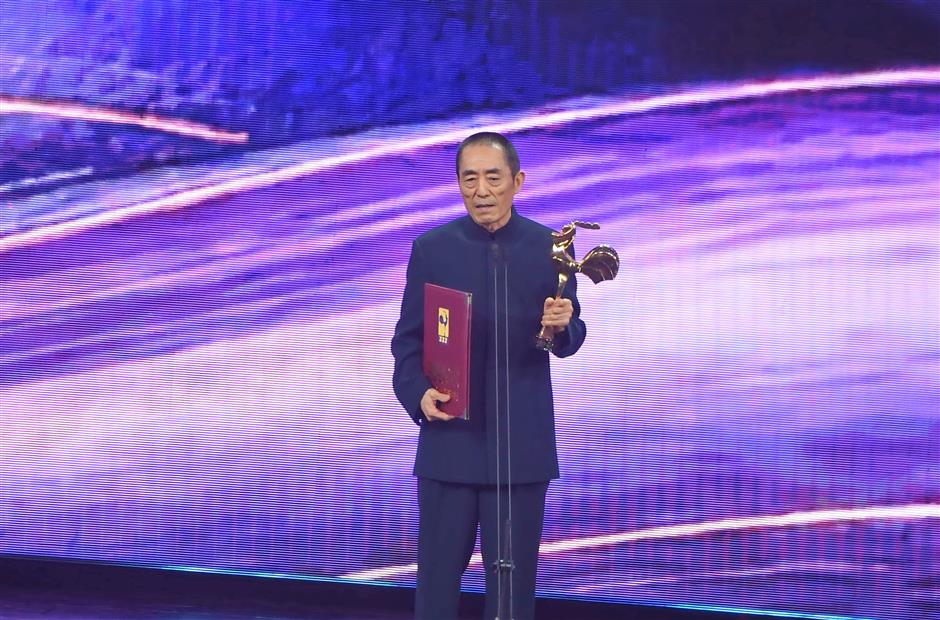