Shanghai Yueju Opera Company is staging a series of shows this week to commemorate the 100th birthday of Yueju Opera artist Xu Yulan (1921-2017).

Original plays and excerpts that were Xu's representative works are being presented by her disciples from all over the country at Wanping Theater.

During her career, Xu portrayed many impressive characters from classics such as "A Dream of Red Mansions," "The West Chamber" and "King of the North."

The series of performances runs through to Sunday. The repertoire consists of classics like "The King and the Village Woman," "A Dream of Red Mansions" and a themed gala featuring Yueju Opera excerpts. 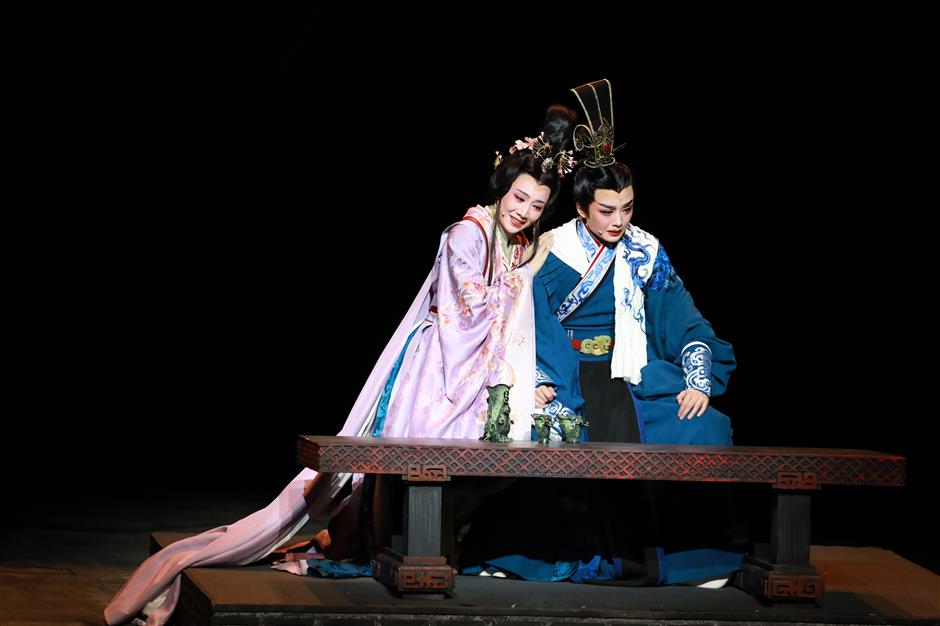 "King of the North" 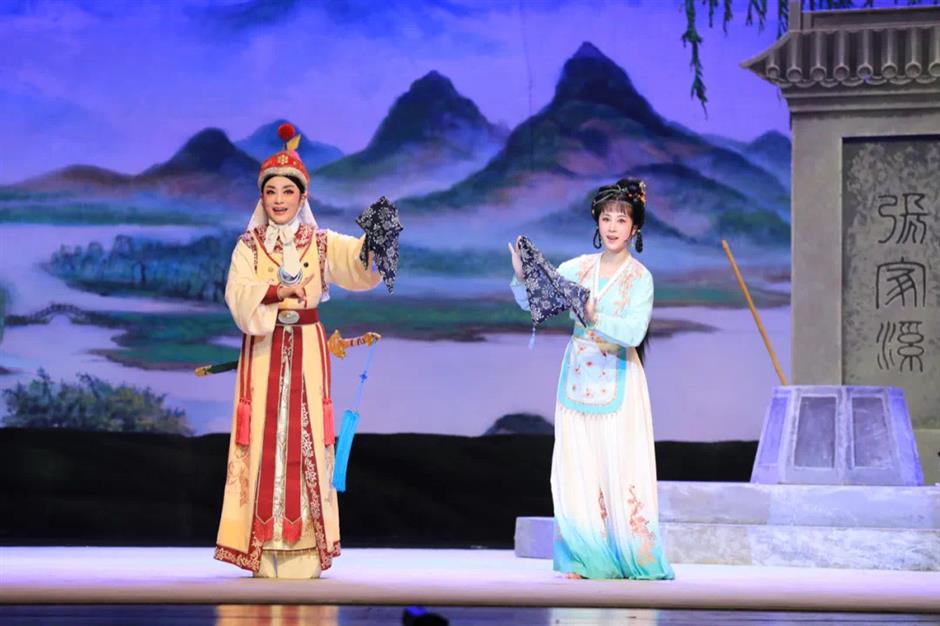 "The King and the Village Woman"