Interplay between time and memories

Contemporary dancer and choreographer Xie Xin's latest creation "T.I.M.E" will be performed at Shanghai International Dance Center on February 25 and 26.

The new work explores the interplay between time and memories. Each letter in the title has its own meaning: 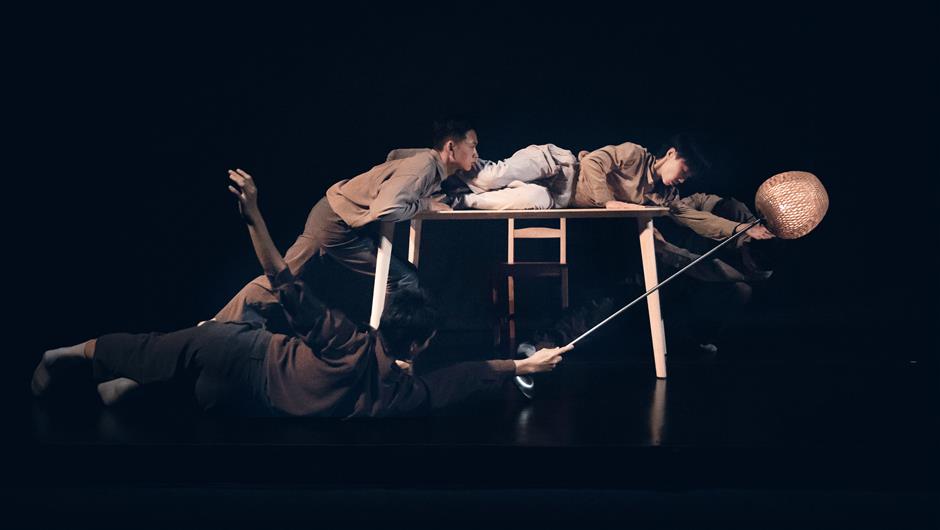 The new dance explores the interplay between time and memories.

The creators believe that at a certain point in life, people begin to realize that some part of us is formed by memories. There is always someone to whom we owe an apology. There are memories we thought we could get along with in peace that, however, flash back like the echo of time.

Xie is leading her Xie Xin Dance Theater in the creation and performance of the new dance, which is commissioned by Shanghai International Dance Center Theater.

She will be joined by dancer Chen Tian and composer Sylvian Wang, who has been writing music for movies since 2015. One of his signature works was music for Xin Yukun's 2017 film "Wrath of Silence." He last worked with Xie composing music for the contemporary dance "Entropy." 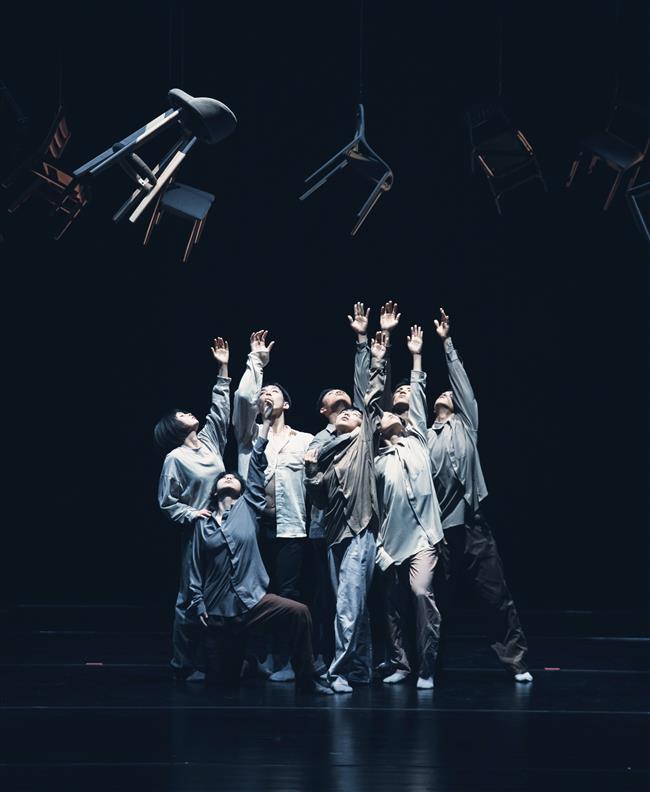 "T.I.M.E" will be performed at Shanghai International Dance Center next month.

Chen has a history of working with Xie. The two collaborated on an original dance piece "Not Here" for the popular variety show "Dance Smash II." Xie was crowned champion of the show.

Most of Xie's choreography can be described as a chemical reaction of body collision. "T.I.M.E" examines the passing of time, memory bonds and how people deal with them in different ways to form unique lives. 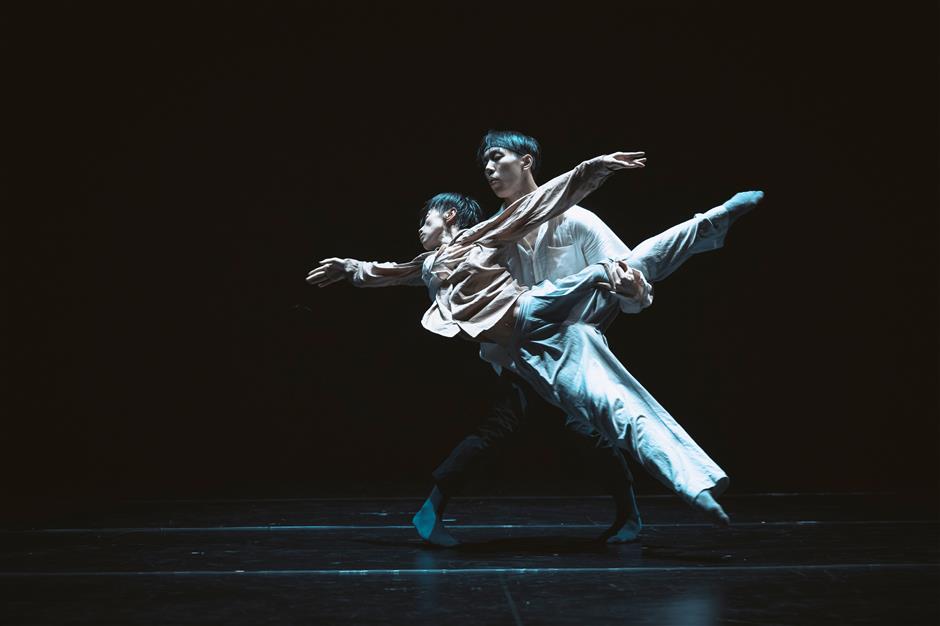