The programs include ballet, musicals, concerts, the theater's self-produced documentary and a special gala show "Greetings from London" presented by London-based actors and troupes.

The programs are available on the theater's official Weibo and WeChat accounts, as well as several livestreaming platforms such as Bilibili and Douyin (Chinese version of TikTok). Viewers will be able to watch a different program at 7:30pm every evening through April 8. 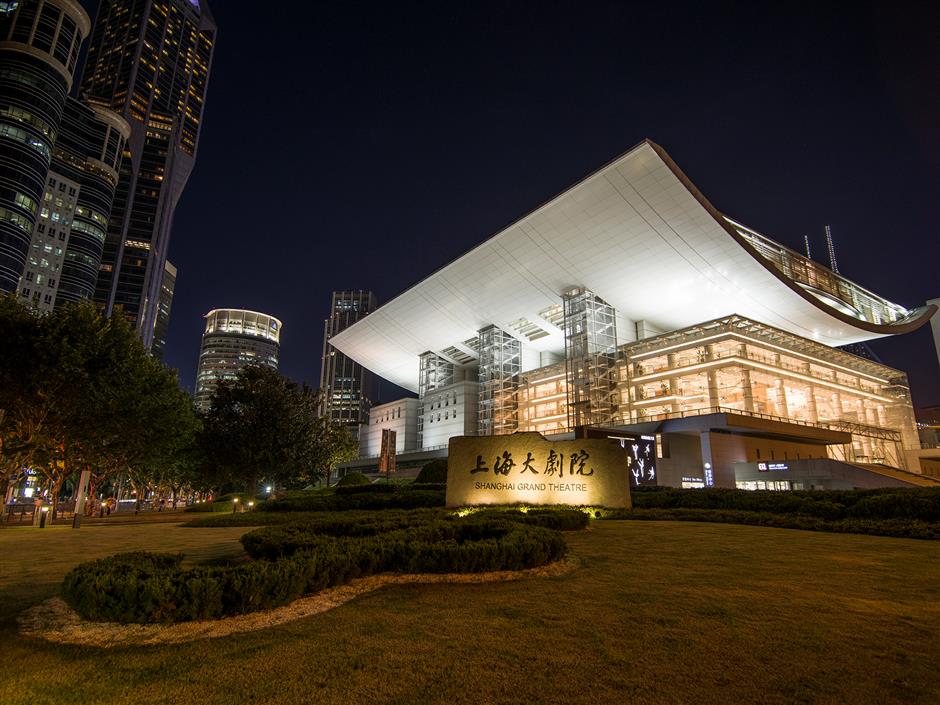 Shanghai Grand Theater has suspended operations due to the resurgence of COVID-19 in the city.

Due to the resurgence of COVID-19, Shanghai Grand Theater suspended operations this month and canceled a batch of performances scheduled for April.

Launched in 2020, Zero Stop was the first online program platform presented by a domestic theater, presenting 4K-resolution live performance stereo recordings by world-famous artists as well as documentaries related to the performing arts.

Two ballet by Britain's The Royal Ballet, "Sleeping Beauty" and "Alice's Adventures in Wonderland," have been scheduled for Wednesday and Thursday, respectively. They will be followed by the musical "The Last Five Years" on Friday. 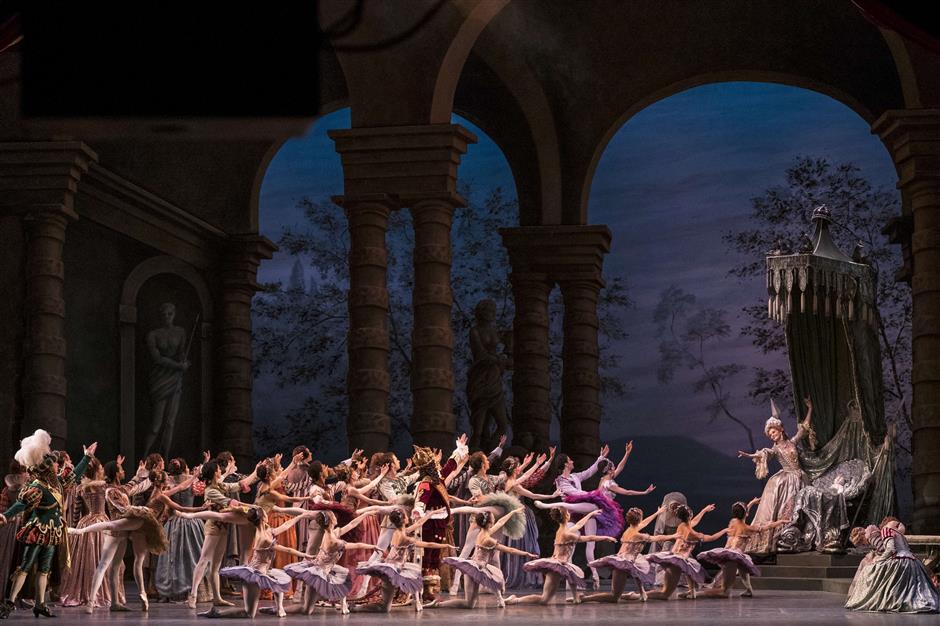 "Sleeping Beauty" by The Royal Ballet

The theater's self-produced original Chinese documentary, "The Best of China," will meet audiences next Monday and Tuesday.

The show was recorded at the London Coliseum when the theater suspended operation amid the pandemic in 2020. 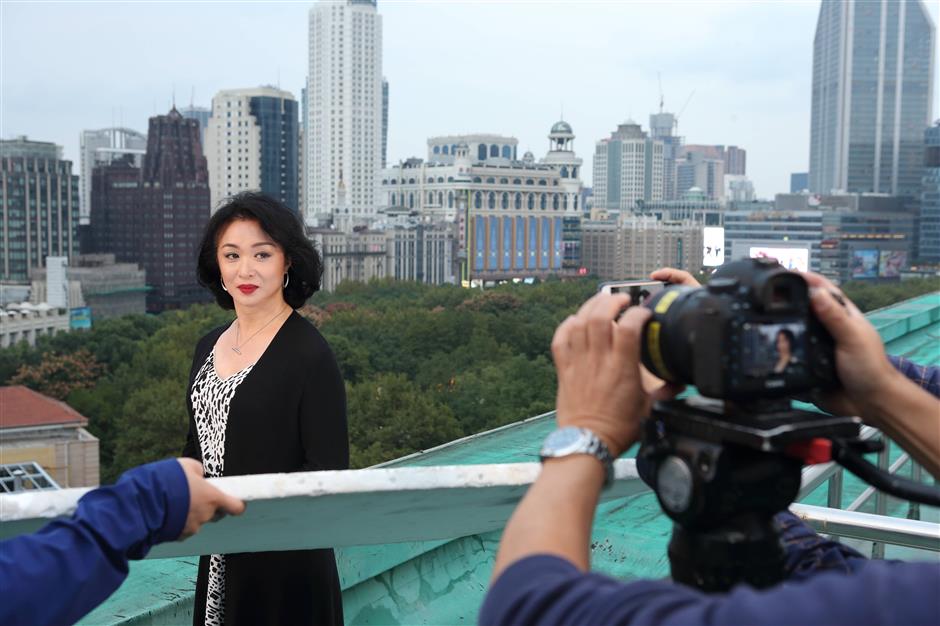 Documentary "The Best of China" features choreographer Jin Xing among others.

Other theaters and performing troupes around the city have also launched online programs.