Netflix announces another round of global hit 'Squid Game' 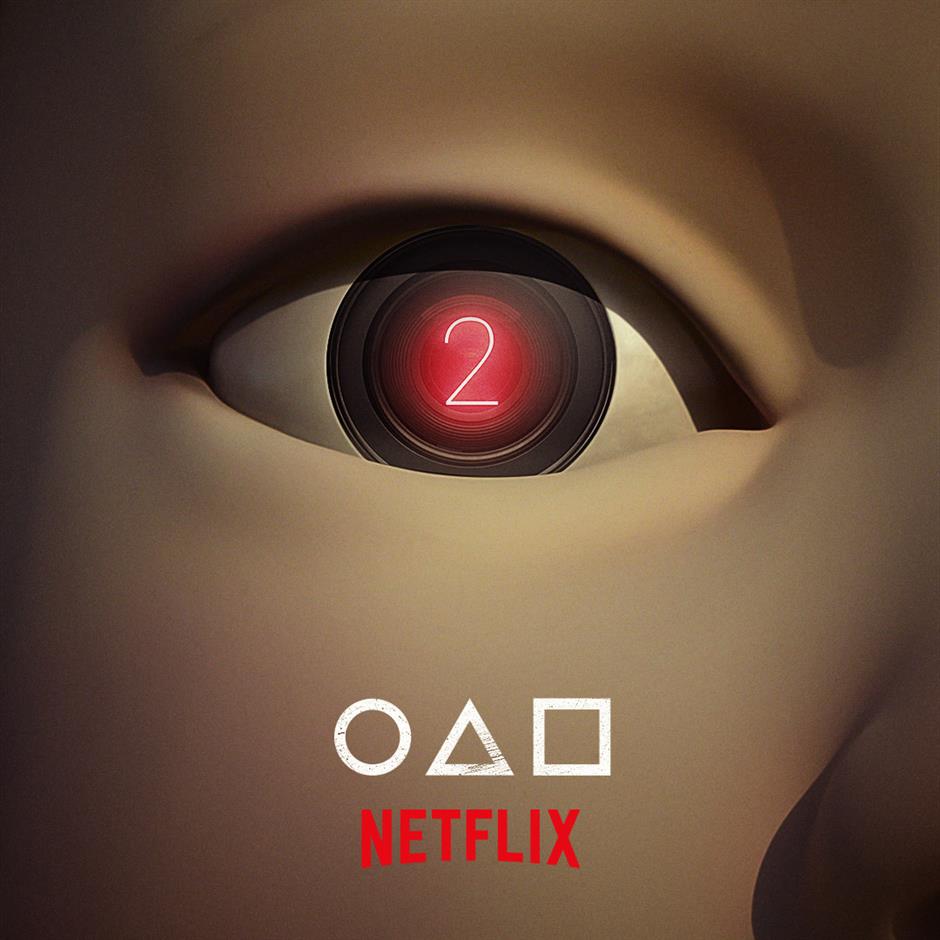 Global megahit "Squid Game" will return for a second season, Netflix Inc NFLX.O announced on Sunday, offering a few hints about what is to come in the dark South Korean drama.

"Squid Game" became Netflix's most-watched series when it was released in September 2021. The show tells the story of cash-strapped contestants who play childhood games for a chance of life-changing sums of money. It inspired countless memes and Halloween costumes and kickstarted sales of green tracksuits. 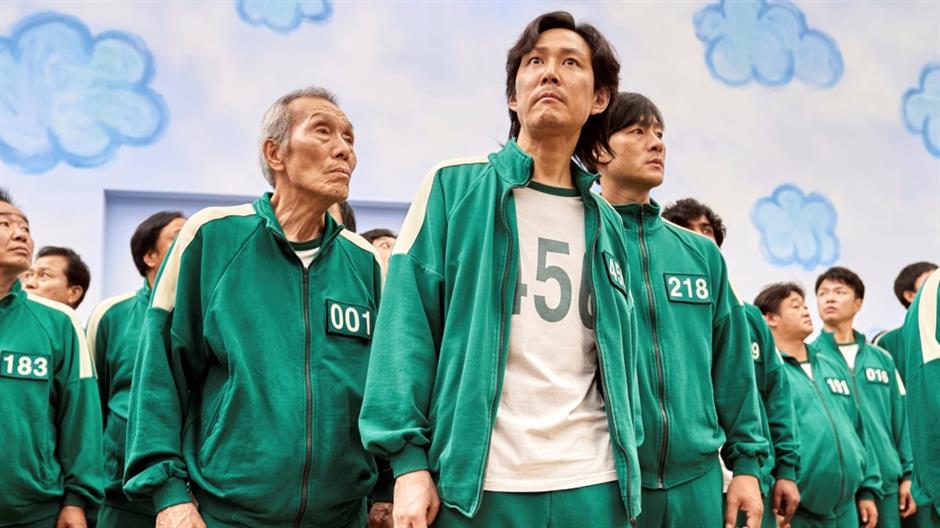 This image released by Netflix shows Lee Jung-jae (center), Park Hae-soo (right), and Oh Young-soo in a scene from the Season 1.

Writer and director Hwang Dong-hyuk teased a few details about the show's second season in a letter released by Netflix.

Characters Gi-hun and The Front Man will return, he said, and "the man in the suit with ddakji might be back."

"You'll also be introduced to Young-hee's boyfriend," he added.

Young-hee is a motion-sensing animatronic doll featured in one of the games.

Netflix did not say when the new season would be released.