Epic series looks back on the liberation of Shanghai

SMG Pictures' television series "Liberation of Shanghai" has wrapped up its roughly three-month filming. The series provides a comprehensive look at Communist Party of China members' attempts to reconstruct the city and resurrect its economy after Shanghai was liberated in May 1949.

The series is based on the award-winning documentary literature of Shanghai Jiao Tong University Professor Liu Tong. It is directed by Gao Xixi, who also directed the historical dramas "Three Kingdoms" and "The Imperial Age."

It depicts how the Party liberates the city and uses its wisdom, faith and unity to tackle a number of political, economic and social issues. They were successful in guiding Shanghai into a new era of peace, stability and development.

Based on true historical events, the drama focuses on the challenges faced by the city leaders in the first year after liberation. Party members had to fight bandits and enemy agents to stabilize social and political order and restore the city's production and trade.

According to scriptwriter Long Pingping, stories of that period have big historical significance. They can inspire people to overcome difficulties and move forward in an era of big changes. 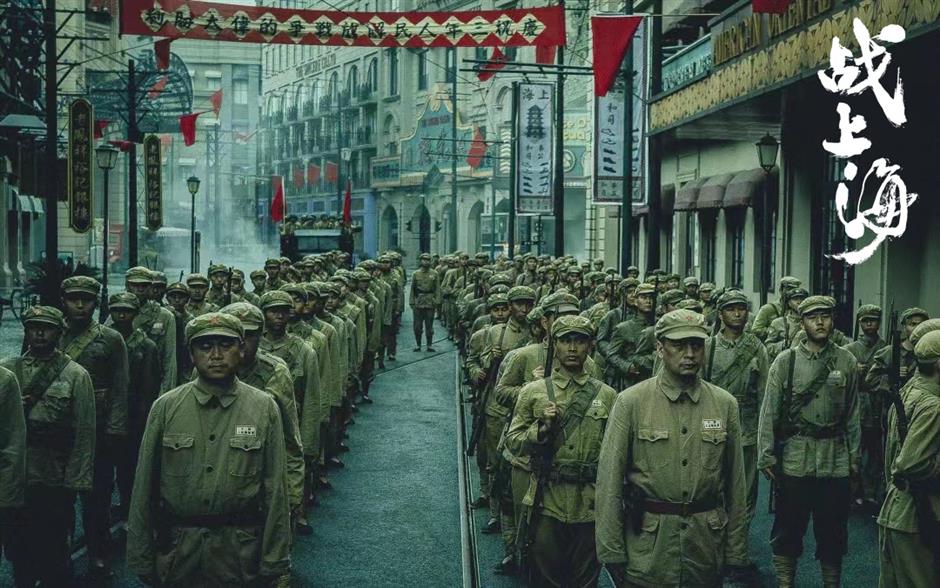 The series depicts how the Communist Party of China liberates the city and resolves a series of political, economic and social problems with their wisdom, faith and solidarity.

The drama has 161 main actors and more than 14,000 extras. It features around 5,000 sets of costumes and over 75,000 props. Shot with 4K cameras, the series also boasts impressive visuals.

It stars veteran actors like Zhang Jiayi, Liu Tao and Qiao Zhenyu. Zhang, known for his roles in the urban drama "Dwelling Narrowness" and the spy drama "The Brink," plays the role of Chen Yi, the first mayor of Shanghai after the founding of the People's Republic of China.

Chen, a native of Sichuan Province, is also a great militarist and politician, and one of the 10 marshals of the People's Liberation Army. To portray the character, Zhang took director Gao's advice to speak in the Sichuan dialect for the role.

Gao said that they hope to take the audience back to the past with vivid details. The series is also a tribute to the people who laid the foundation for the city's extraordinary achievements in the ensuing decades.

"What touched me is a scene about the troop's entry to Shanghai," director Gao recalled. "Several hundred thousand PLA soldiers slept on the pavement in the rain so that they did not disturb the civilians. This disciplined and people-oriented army won people's respect and support."

Post-production for the series is underway. The series is expected to be released by the end of the year. 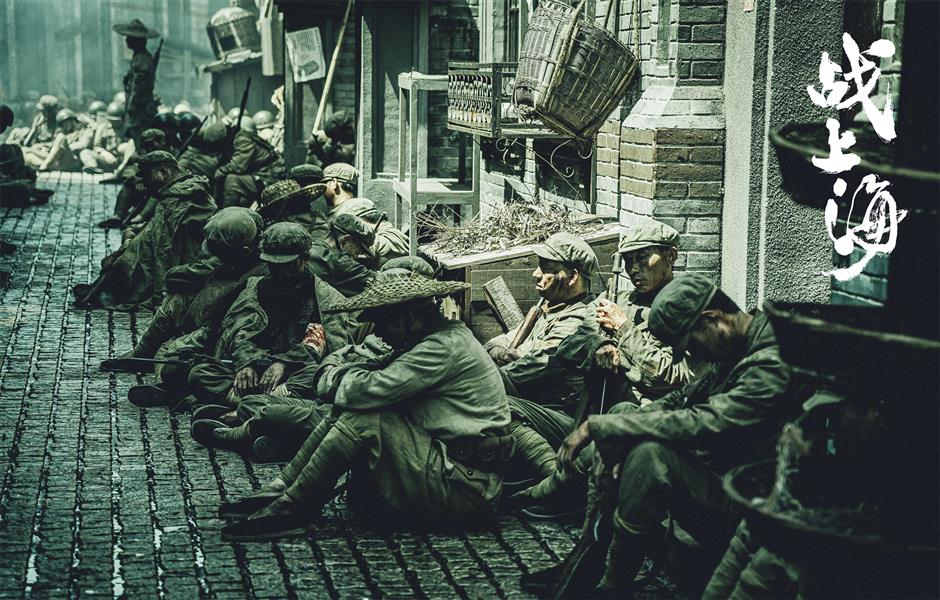 PLA soldiers slept on the pavement to avoid disturbing civilians after they entered the city of Shanghai in 1949. 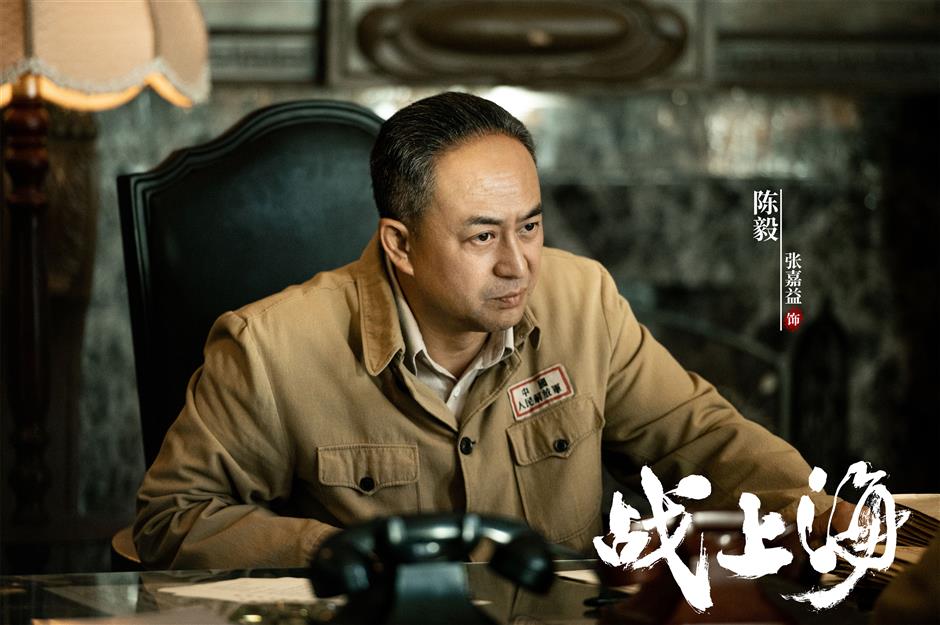 Zhang Jiayi plays the role of Chen Yi, the first mayor of Shanghai after the founding of the People's Republic of China. 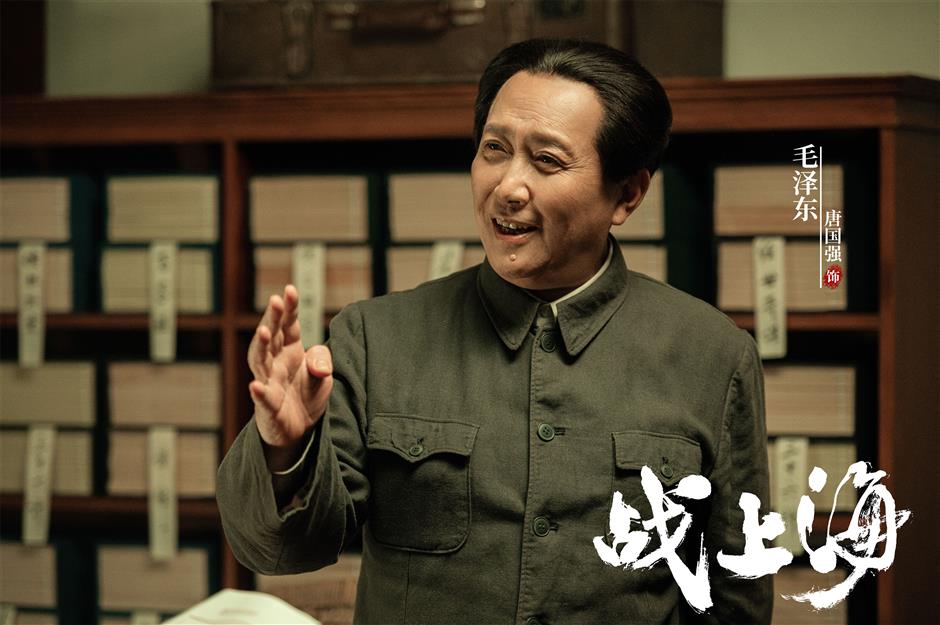 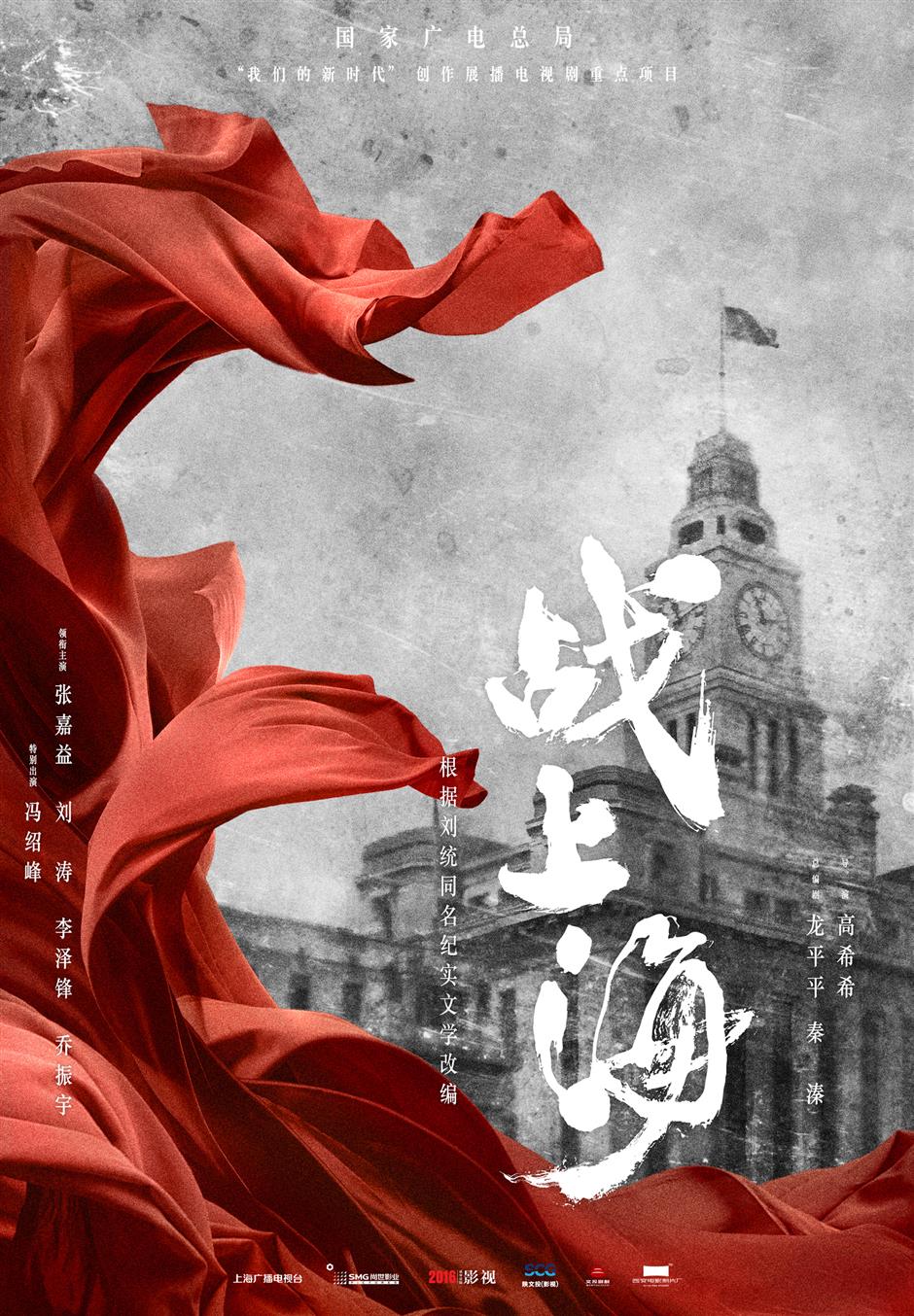 ﻿
Special Reports
﻿
Epic series looks back on the liberation of Shanghai
Low-budget martial arts film wins over the Internet audience
Choices galore for moviegoers as cinemas reopen in Shanghai
Finally! Local theatergoers can return to Dramatic Arts Center
Concert hall comes back to life with the sound of music
Live shows to be back in July, but with a 50% audience limit
'Second Life' depicts ordinary people in unexpected situations
'The Story of Xingfu' finds a TV audience
'China on Stage' doco series strikes a chord with local viewers
Orchestra returning to live concerts for summer music festival
EXPLORE SHINE