'The Search of Lost Time' to compete in Beijing film festival 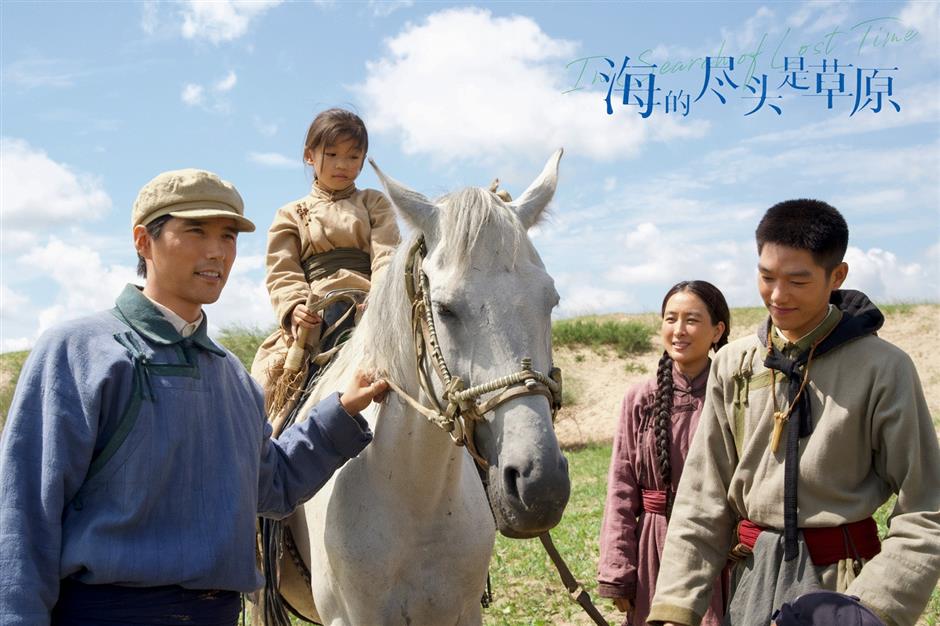 The festival begins on August 13 with domestic and foreign films vying for the coveted Tiantan Award.

The film, starring Chen Baoguo, Wang Qiang and Bai Yufan, tells the tale of orphans from southern China adopted by nomadic families in the Inner Mongolia Autonomous Region during a famine.

Natural disasters and food shortages forced many parents from Zhejiang, Jiangsu and Anhui provinces to leave the children they couldn't feed at orphanages in Shanghai.

Due to severe malnutrition many of the children faced, the city asked the central government for assistance. Then Premier Zhou Enlai asked Ulanhu, chairman of Inner Mongolia, to provide milk powder for the orphans.

Instead, Ulanhu came up with a program for local families to adopt the children. It is estimated that 3,000 orphans were sent to Inner Mongolia between 1960 and 1963, the relocation of whom was overseen by then Vice Premier Xi Zhongxun.

The film chronicles the time period and how the children adjusted to their new lives on the Inner Mongolian Prairie.

Yee, whose credits include "One Night in Mongkok" and "Protege," began working on the script and shooting plan in 2019. He met with experts to learn about Inner Mongolian customs and folk culture at the time to ensure the film stayed true to history.

"The film is a touching tale of the light of humanity," said producer Zeng Han. "The realism of its storytelling and ability to capture people's emotions will deeply impress audiences."

"The Search of Lost Time" will be released nationwide later this year. 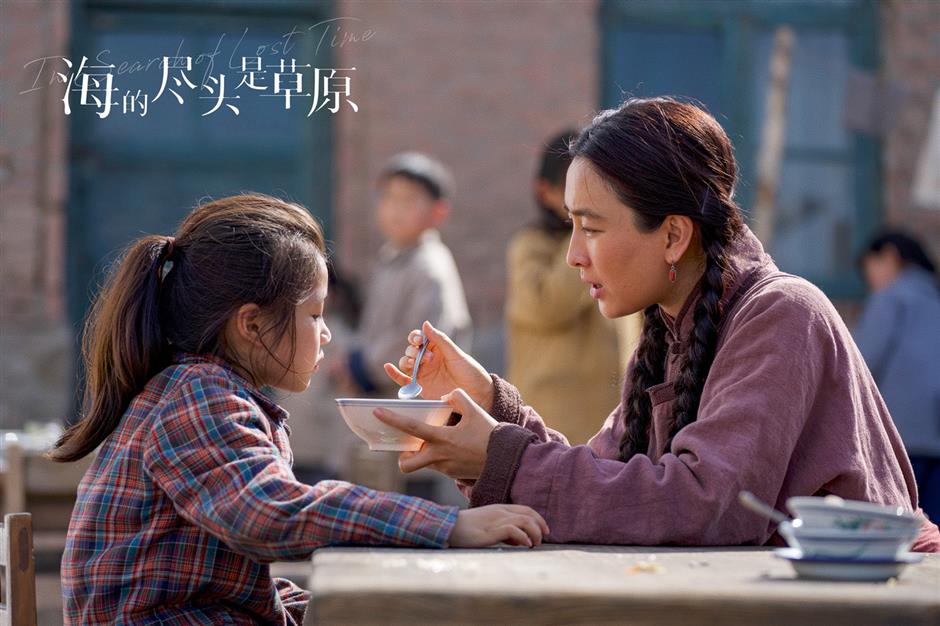 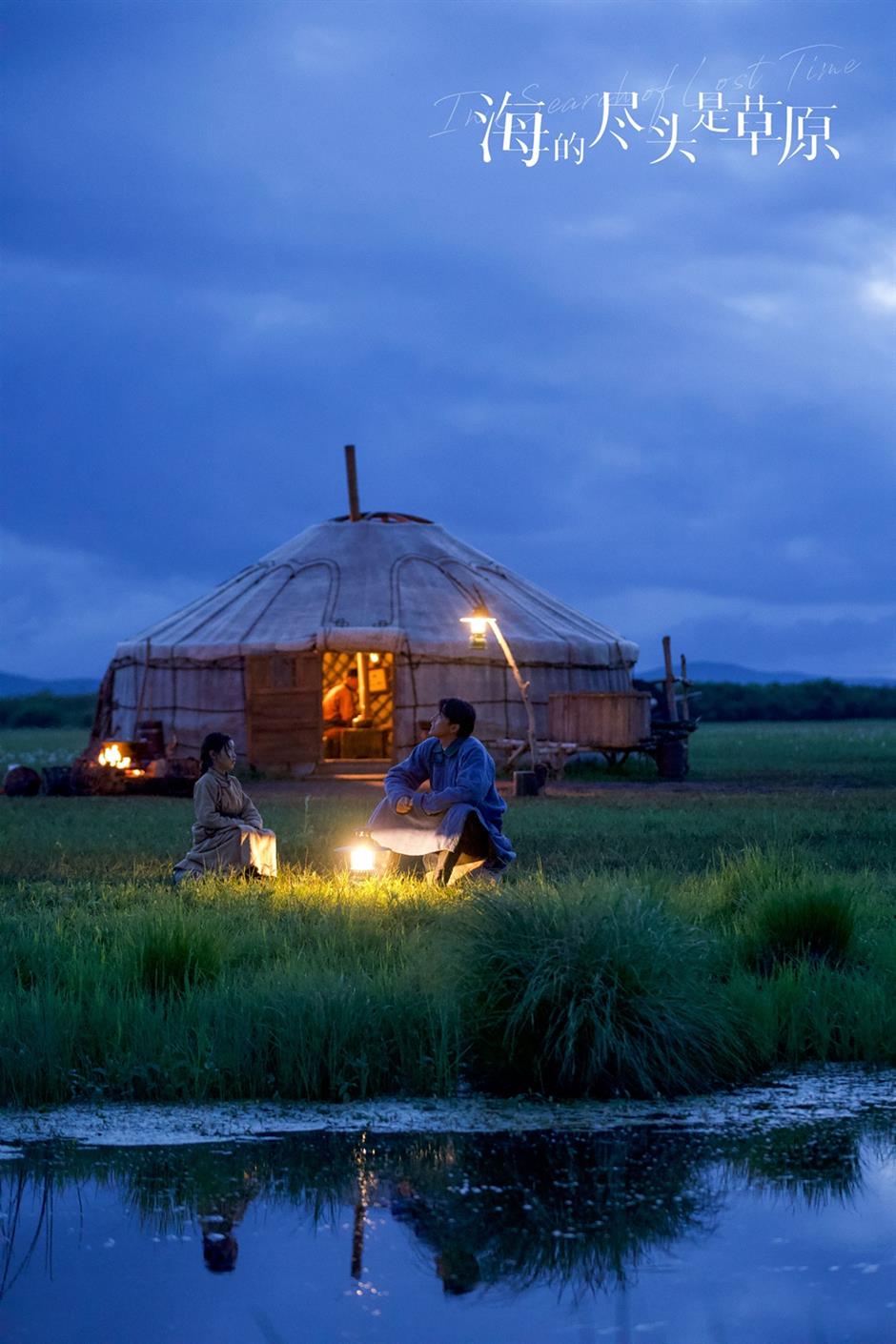