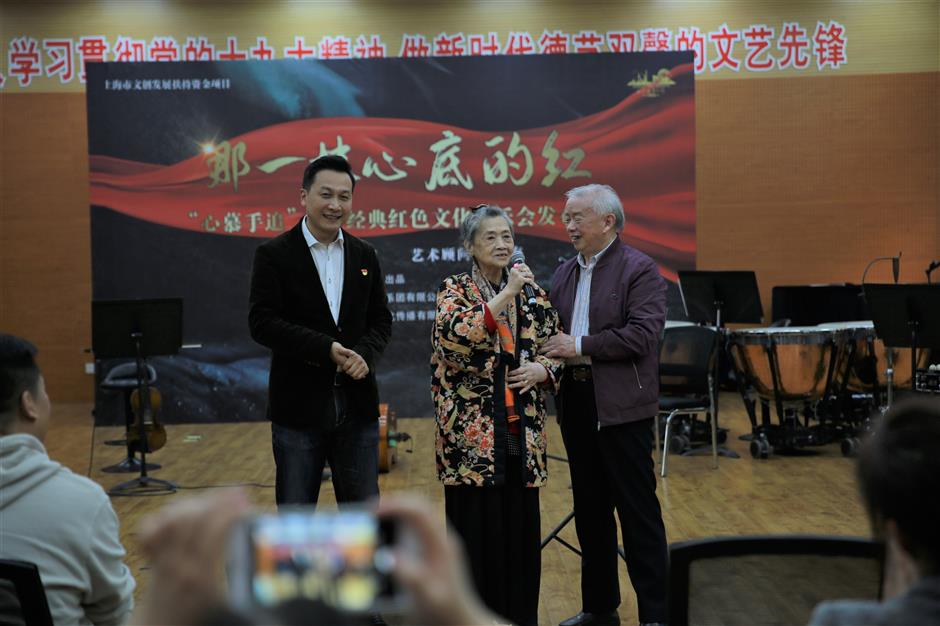 A concert featuring excerpts from classic Chinese operas will be staged at the Shanghai Grand Theater on November 15.

The concert will be presented by artists from the Shanghai Light Music Orchestra. It's a project supported by the city's fund for the development of cultural and creative industries.

Singing episodes from the famous Chinese opera "The White-Haired Girl," which was debuted in the 1940s, will be newly interpreted with elements of modern music.

According to Dong Deping, director of the concert, many singing excerpts have impressed generations of audiences. But this time, they take a new and fresh new look to attract the youth.

The concert is also expected to be a new performing mode of the orchestra, as classic scores are combined with modern-day electric instruments to cater to the young generation.

It is also regarded as a good way to tell Chinese stories to the world, through light music. 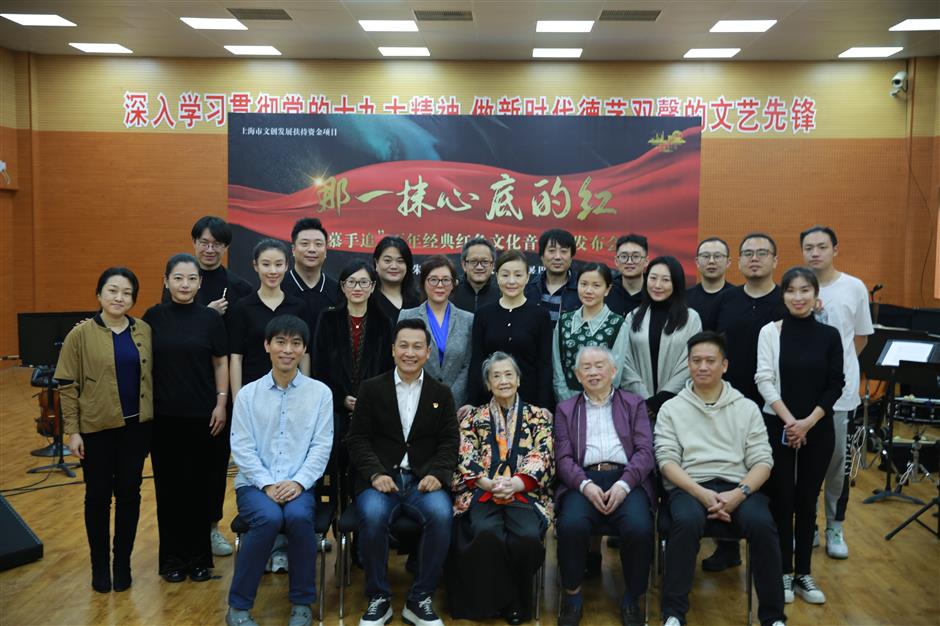