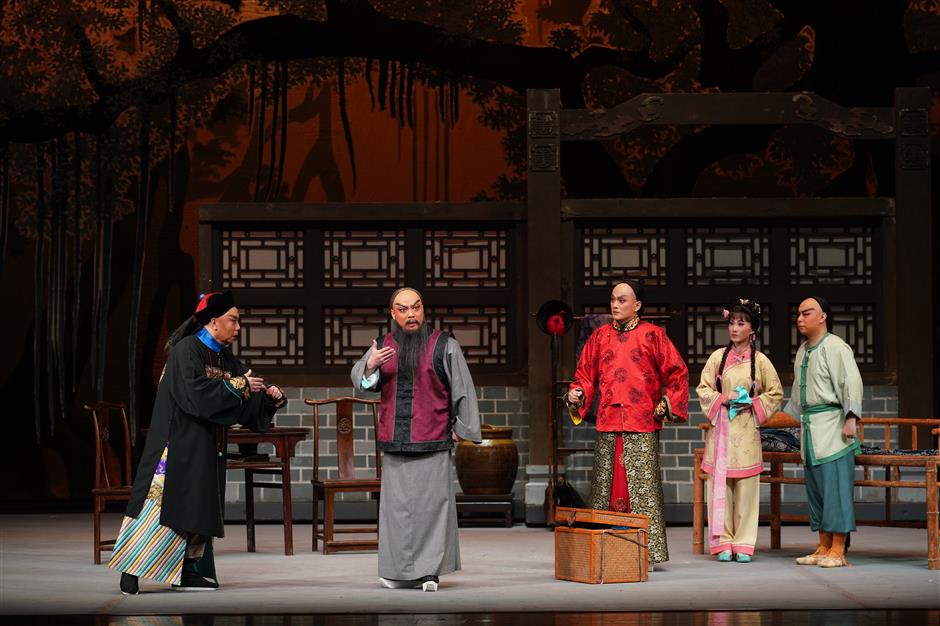 The three-month training workshop, supported by the China National Arts Fund, featured 15 students from 13 art troupes across the country who learned expertise in vocal and acting from celebrated artists Shang, Li Chuncheng and Wang Lijun.

Since August, the workshop has hosted theme forums, Peking Opera film screening and rehearsals for young performers to depict classic roles on stage. 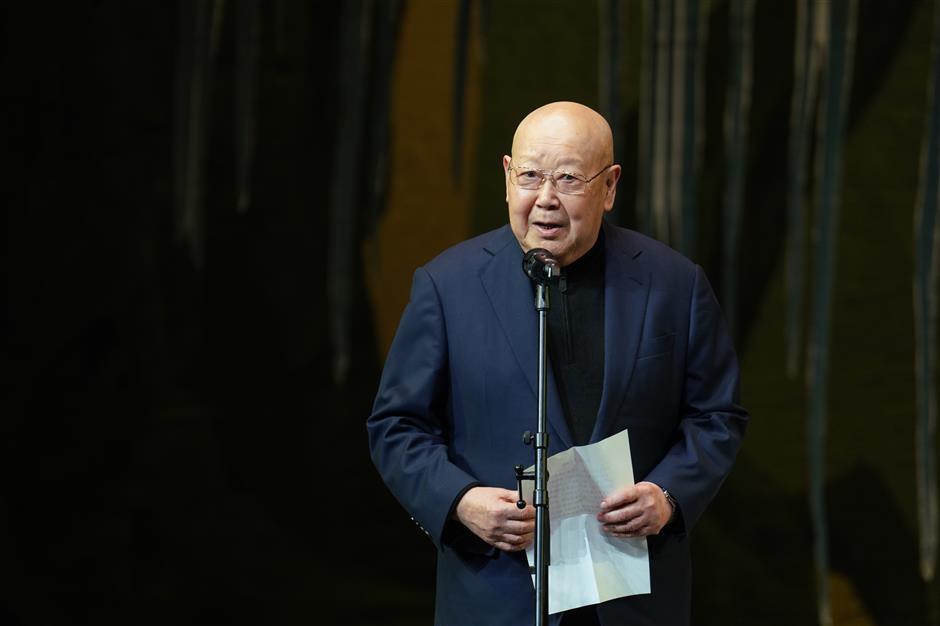 Shang, 82, told Shanghai Daily that it's the second time they have presented the workshop to preserve and spread the charm of Peking Opera.

He told young performers to carefully study the script to capture the roles' delicate emotional changes. He also taught them how to vividly depict the characters through micro-expression and postures.

China National Arts Fund and Shanghai Peking Opera Company have also set up a base to foster talent of the traditional art form. They will invite more artist to give lessons and share their experience of inheritance and innovation. 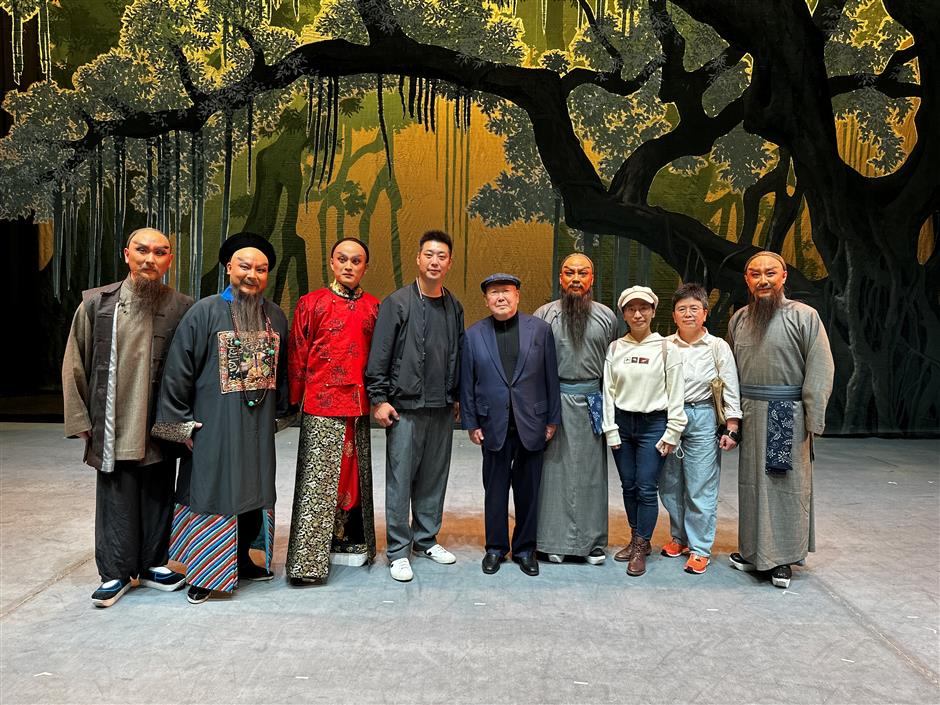