Probably, not, the best beer in the world

Lager is a type of beer that is fermented and conditioned at low temperatures. The examples of lager beer produced worldwide vary greatly in flavor, color, composition and alcohol content.

Today, the Guide BATTLE selects five popular lager beers of regular brands which can be easily bought in convenient stores throughout Shanghai, to compete out a best choice for you.

Tools: A beaker, a timer and five beer glasses 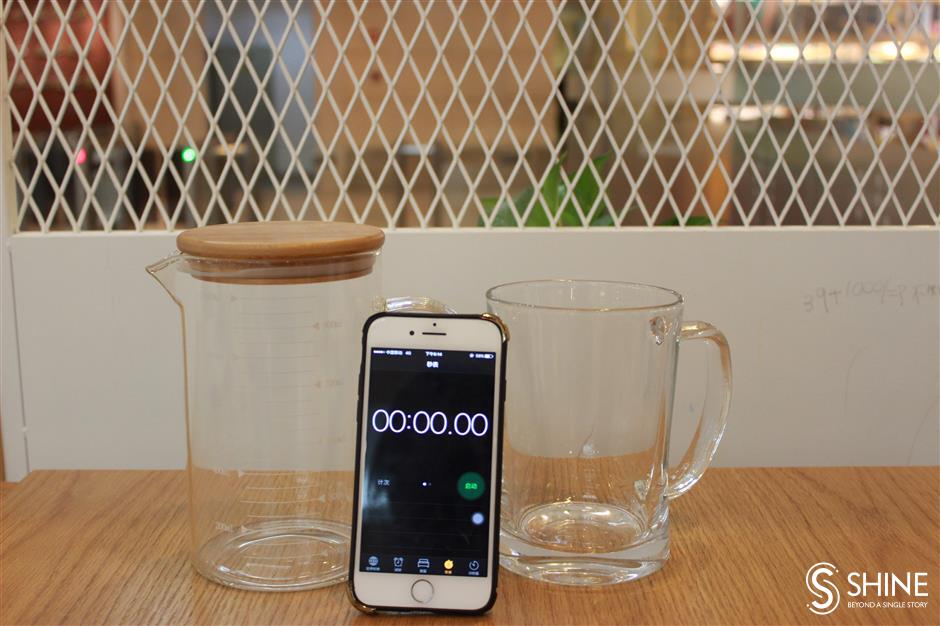 First: Pour the same amount of beer into glasses, and see the height of the beer head. 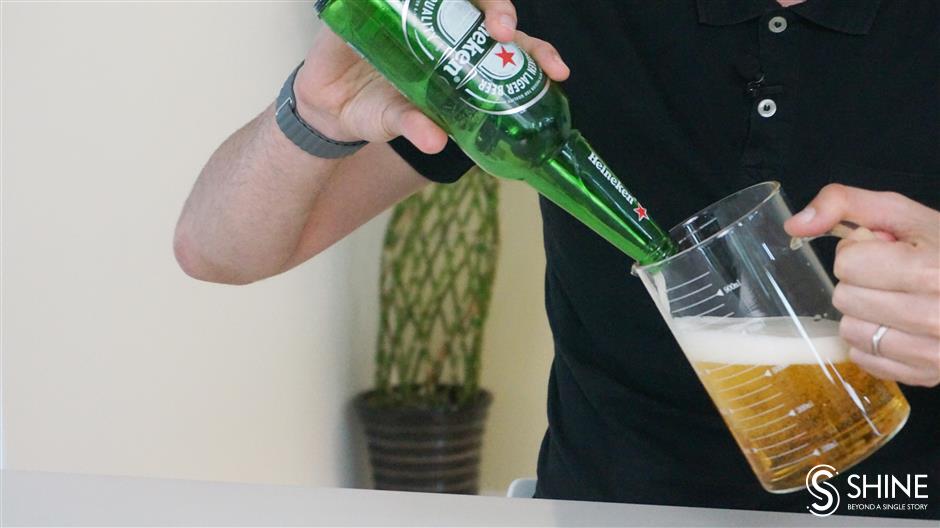 Second: Measure the disappearing time of the beer head, 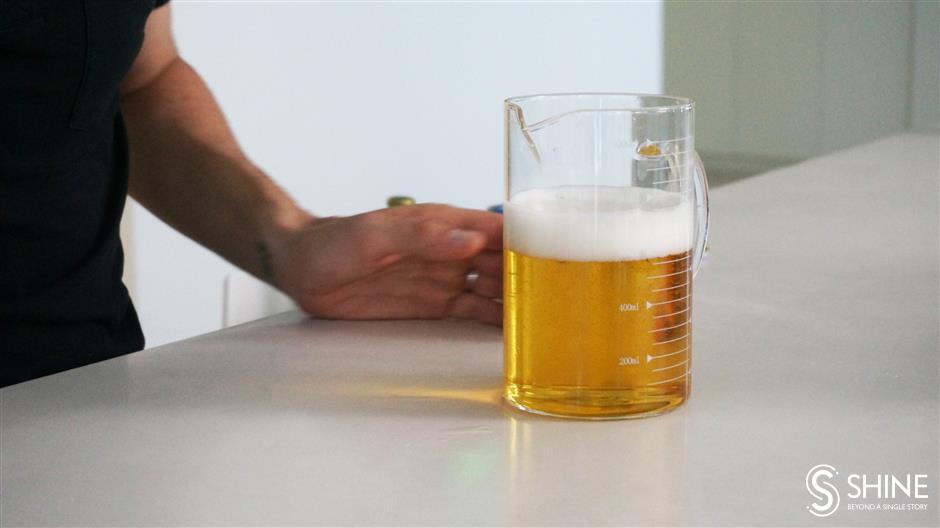 Last, drink and judge the taste! The Guide BATTLE team tasted all these beers — such a tough job! Want to find out their thoughts?

From the test, we have got the following data: 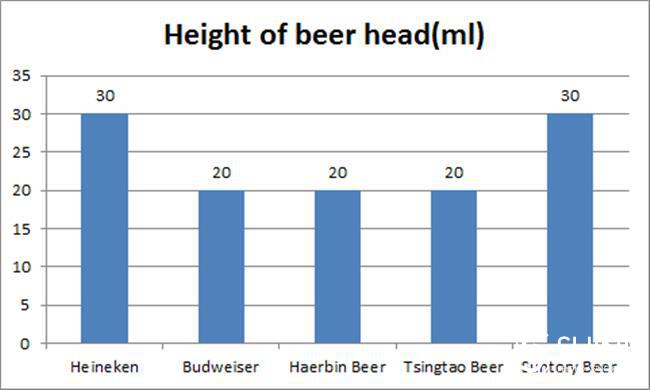 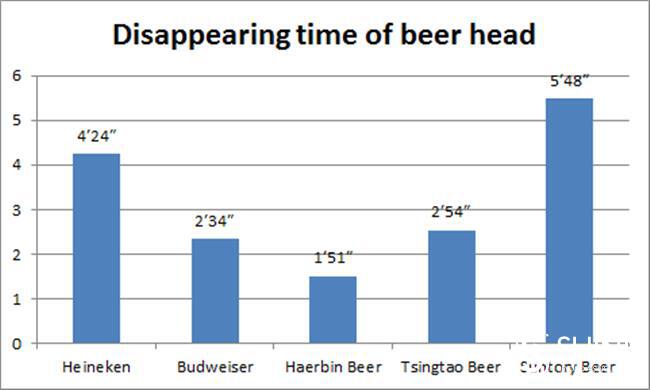 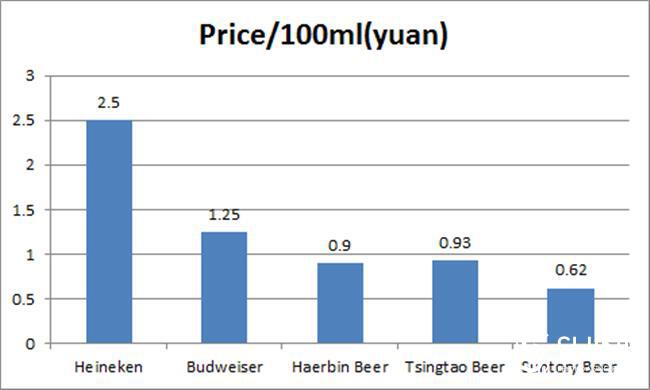 What about their flavors? Let’s see more details about these five beers. 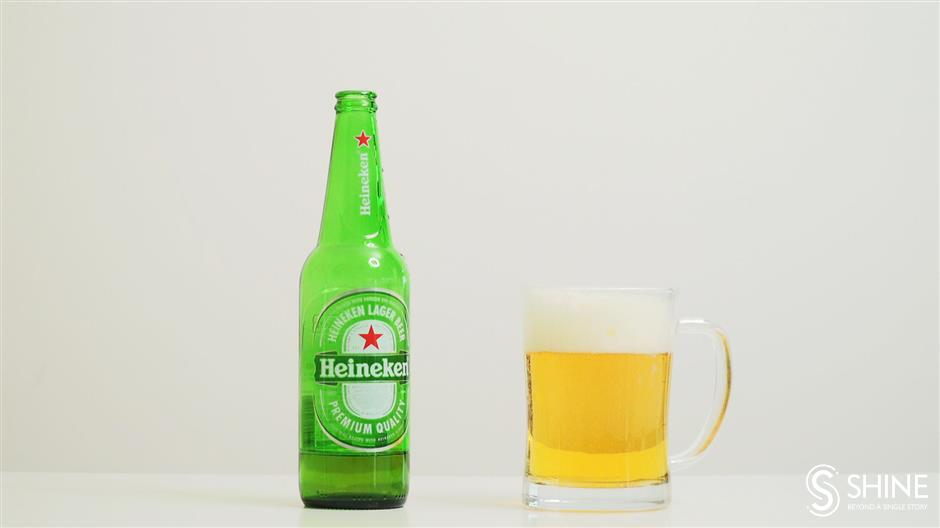 Heineken is a Dutch brewing company, founded in 1864 by Gerard Adriaan Heineken in Amsterdam. As of 2006, Heineken owns over 130 breweries in more than 65 countries.

Heineken claims that the original Heineken recipe has not changed since the beer was first produced nearly 150 years ago. They use three natural ingredients including water, malt and hops.

The beer has a strong and pleasant taste. It has a dark color, and goes down easily. 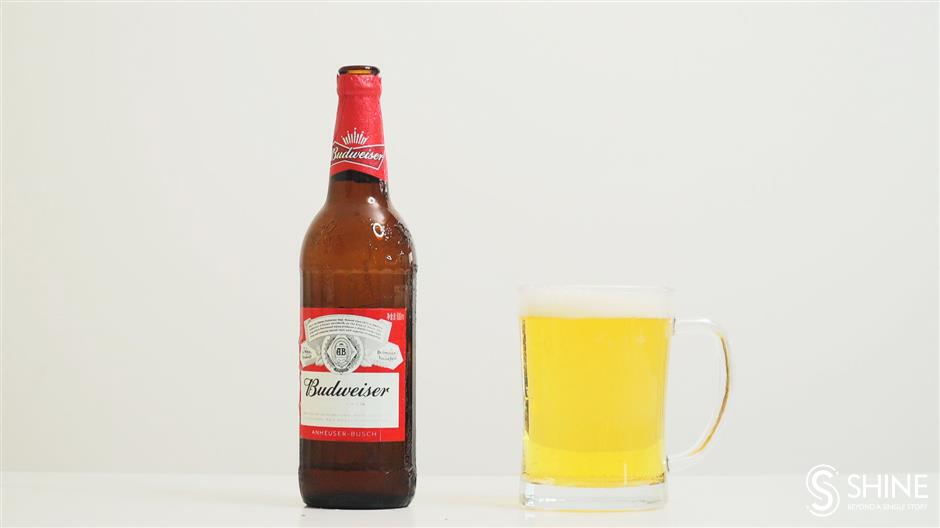 Founded by Adolphus Busch in 1876 in America, it is known worldwide as the “king of Beers.” It entered the Chinese market in 1995 officially and has won Chinese customers by its good quality.

The proprietary produces a distinctively clean and unique smooth taste. 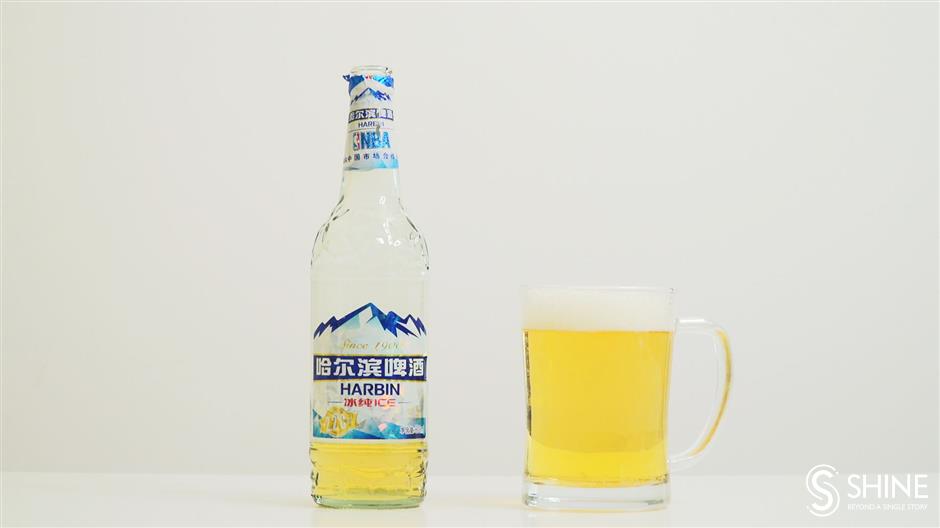 Founded in 1900, it is China’s first beer brand. until now it has been exported to more than 30 countries and regions. Harbin Beer was the official partner of 2010 FIFA World Cup South Africa.

Made from water, malt, corn and hops, the beer smells light, and has rich flavors. 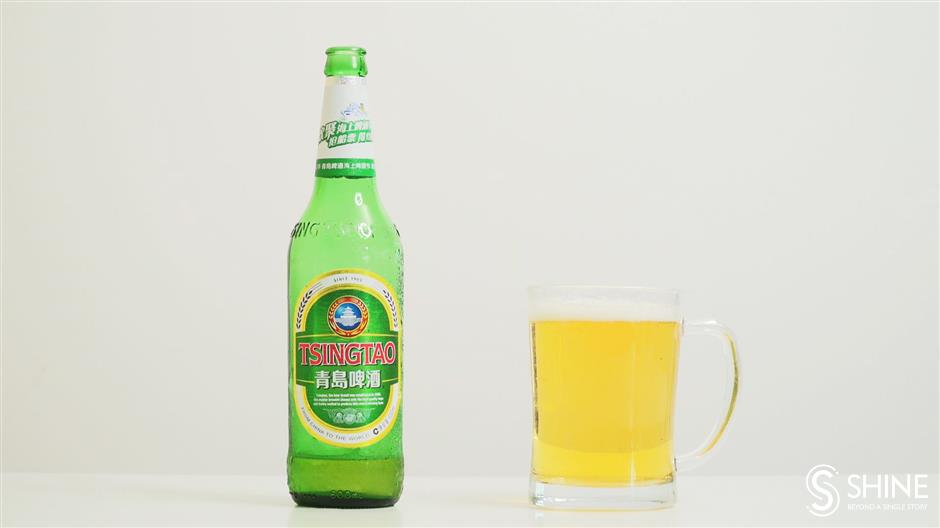 Founded in 1903, it is one of the biggest beer producers in China. It was the official sponsor of 2008 Beijing Olympic Games, and also one of the 500 fortune Companies in the world.

It is said the brand’s beer is made from quality malt and clean mineral water from Laoshan Mountain. It has rich tastes, and the textures are nice.

Since 1963 when Suntory first began making beer, they have thoroughly concentrated on the quality of water, which makes up for about 90 percent of the raw materials.

However, its taste is a little weaker, and also flat and tasteless.