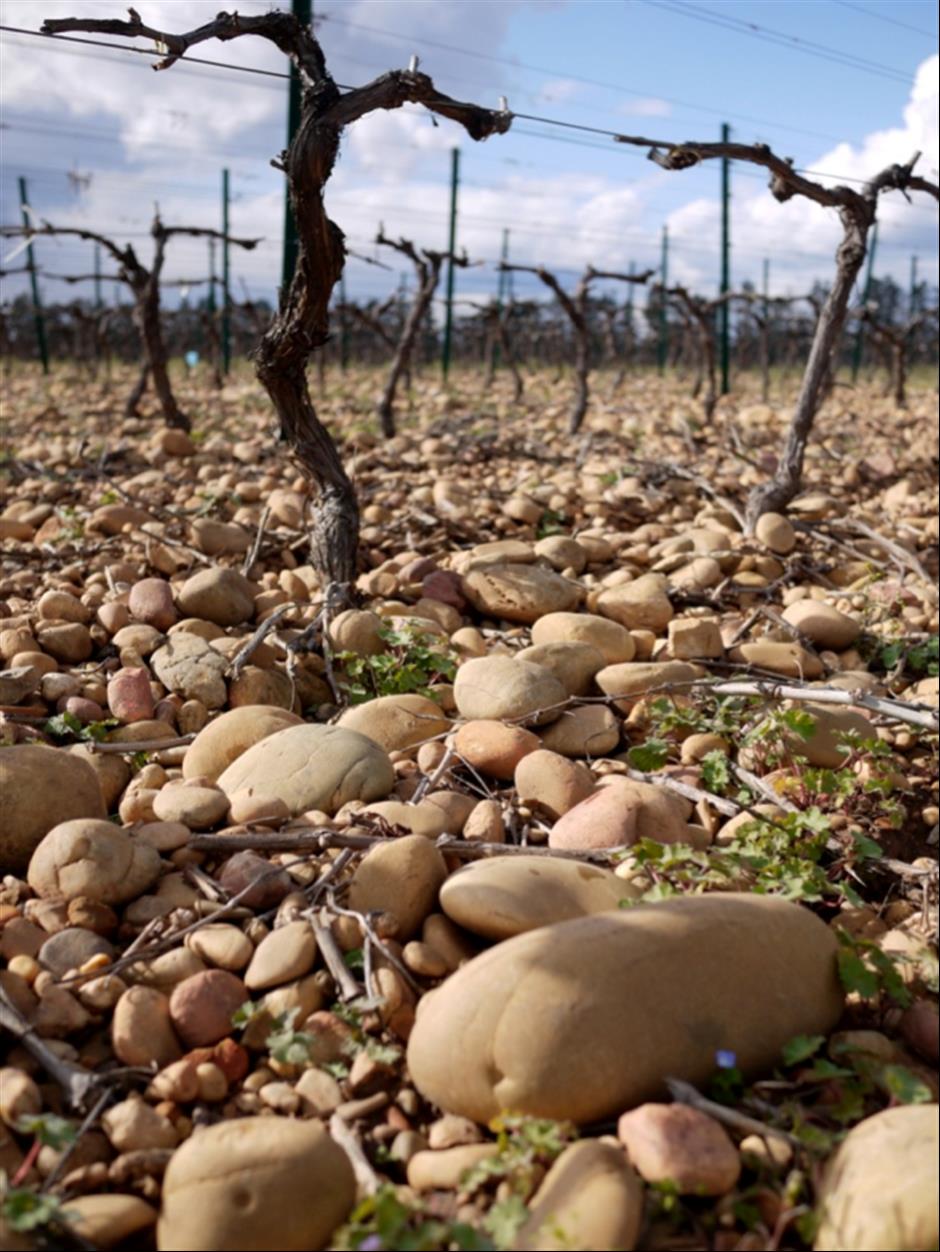 One of my earliest culinary discoveries upon arriving in China was the diversity and scrumptiousness of Chinese breads, rolls and cakes. Today’s iDEAL feature story introduces readers to this world. There are few foods we still enjoy today that predate wine, but bread is one.

The story of bread marches through time instep with the progress of mankind. From Paleolithic hunters and gathers who threw wild grains on fire-heated rocks to the first farmers in the Fertile Crescent, during the Neolithic Age that domesticated wheat and barley 10,000 years ago and made the first unleavened bread, bread has been an integral part of human history.

The Egyptians are often credited with discovering the process of using yeasts to make leavened breads but in all likelihood, they learned this method from the Babylonians. The first archeological proof of sweet pastries dates back to the Egyptians who in turn passed their advanced baking skills to the Greeks. By Roman times over two millennia ago bakery shops offered dozens of savory and sweet breads, including the first wedding cakes.

In Medieval Europe bread was not only a staple food but also an indispensable instrument at the dining table. Ceramic or metal plates weren’t widely used until the 15th century, so instead a piece of 2 or 3-day-old stale bread called a trencher served as a vessel in which to place meats, vegetables and starches. At the end of the meal the diner could choose to eat the trencher, give it to the poor or feed it to his dog.

The earliest leavened Chinese breads were almost exclusively steamed and filled with a wide range of meats, vegetables and fruits. The art of baking was most likely learned from the Turks or Iranian trading partners. A quick read of today’s feature story shows how deliciously diverse Chinese breads, rolls and cakes are today and it’s my delightful task to pick a style of wine to pair with these goodies.

To facilitate the wine selection, let’s focus unflavored or savory breads. The humble, hearty and honest nature of most Chinese breads need a brethren beverage that is equally unpretentious. One place to find wines of this character is the Southern Rhone Region of France.

However, I’m not referring to the region’s greatest wine, Chateauneuf du Pape, because as great as these wines certainly are, they are also too costly and ostentatious for humble bread. My bread-friendly wine pick is a large but formerly rather opaque Languedoc appellation that is now one of the Southern Rhone’s rising stars, Costieres de Nimes.

Region and style at a glance.

Many wine lovers have never heard of the Costieres de Nimes, but this is certain to change. This region makes some of France’s most high-quality, reasonably priced wines. They also happen to be lovely partners to many styles of savory Chinese breads and pastries.

Vineyards were first planted and cultivated in Costieres de Nimes by the Greeks, centuries before the Romans did the same in Burgundy and Bordeaux. Despite its prodigious history of making wines the region has remained relatively obscure. When the French appellation system was adopted in the 20th century, Costieres de Nimes was part of the sprawling Languedoc-Roussillon AC region boarding the Mediterranean Sea. But there was a problem with this. The wines produced there were actually stylistically closer to the wines of the more prestigious adjacently located Southern Rhone appellations. In 2004, this was corrected and the region officially became part of the Southern Rhone.

The red wines tend to be elegant, fresh and balanced with lots of red fruits, spicy notes and gentle tannins. The fresh fruit, pleasant acidity and light tannins of the wines make them ideal partners to savory Chinese breads. The wines complement the flavors and textures of the breads and facilitate digestion.

While they are popular choices as good value, high quality wines in more mature wines markets like the USA, UK, Germany and Japan, the wines of Costieres de Nimes remain underrepresented in China. Fortunately, my favorite producer has wines in Shanghai.

Chateau Mourgues de Gres is owned and managed by Francois Collard who was formerly a winemaker at Chateau Lafite-Rothschild.

He is widely recognized as one of France’s top winemakers. The Syrah-dominant Capitelles des Mourgues and Grenache-centric Terre du Feu are their top two reds. Both wines come from old vines and offer a combination of fruity Mediterranean exuberance and spice with refinement, structure and complexity.