Michelin may be finally getting to grips with China

Regardless of the controversies, the Michelin Guide remains an authoritative rating of Shanghai’s food and beverage industry that people just cannot overlook.

Last week, the Michelin Guide launched its third Chinese edition in Shanghai and while the majority winners of the coveted stars are on an even keel, there was the element of surprise.

Representatives and chefs of award-winning restaurants at this year’s Michelin awards ceremony.

T’ang Court, Shanghai’s first restaurant to win three stars in the inaugural Chinese edition in 2016, was downgraded to one of the eight restaurants with two stars.

With a keen focus on upscale yet conservative cuisine and pricey set menus highlighting expensive and traditional Cantonese ingredients, T’ang Court in The Langham, Shanghai, Xintiandi has received mixed reviews in the past three years.

Paul Pairet’s Ultraviolet is Shanghai’s only restaurant with three Michelin stars, which they first received last year. The price of Ultraviolet has reached 4,000 to 10,000 yuan (US$582-1,454) per seat, and because it’s so highly sought-after, reservation must be made months in advance. 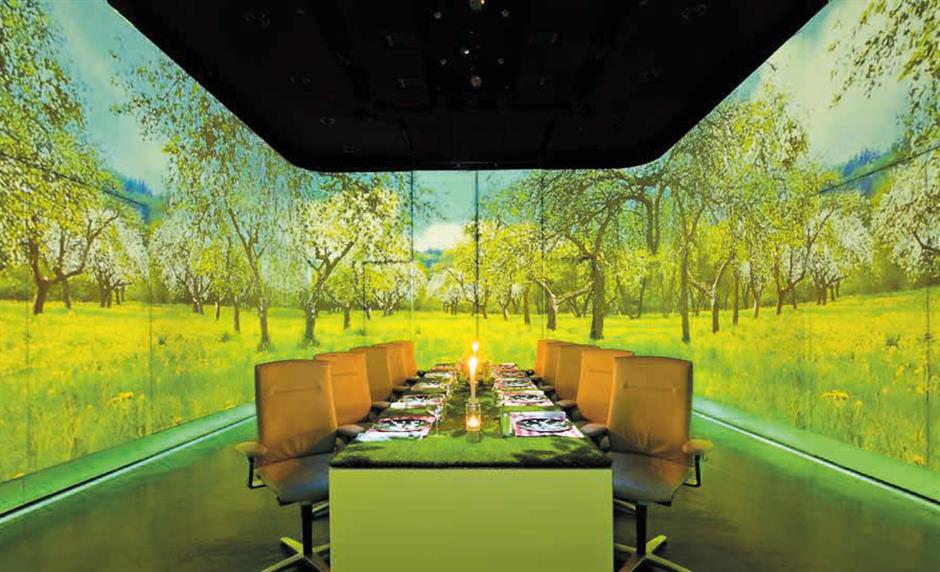 Paul Pairet’s Ultraviolet is the only three Michelin-starred restaurant in Shanghai. It’s so highly sought-after that reservation must be made months in advance.

Cantonese restaurant Jin Xuan in The Ritz-Carlton Shanghai, Pudong lost the one star they’ve had for the past two years.

Also to note in the new guide is the absence of Japanese cuisine. The only Japanese restaurant in previous two guides, barbeque house Kanpai Classic, has lost its star this year. It’s now a Michelin Plate restaurant, a new designation that recognizes restaurants with quality food but not good enough to win a star or feature in Bib Gourmand.

The Michelin Guide is a reference for both locals and visitors. The high-profile list of starred restaurants encourages people to try something new with trust in the expertise of Michelin’s mysterious inspectors, who test restaurants in complete anonymity to ensure they do not receive special treatment.

And for newly opened restaurants, getting a spot in the Michelin Guide is like hitting the marketing jackpot, which brings fame overnight and, of course, reservations.

Shanghai also has the world’s cheapest two Michelin-starred restaurant, Cantonese eatery Canton 8, which has an average price of less than 200 yuan per person.

Michelin’s first guide in 2016 seemed unpersuasive, especially to people in Shanghai, as nine of the 26 starred establishments were Cantonese.

Three years on, Michelin is still slow in getting the hang of Chinese cuisine. Of the 34 Michelin-starred restaurants in Shanghai, 10 specialize in Cantonese food.

Five restaurants joined the rank of owning one Michelin star. Of the three restaurants serving Chinese cuisine, two are Cantonese. 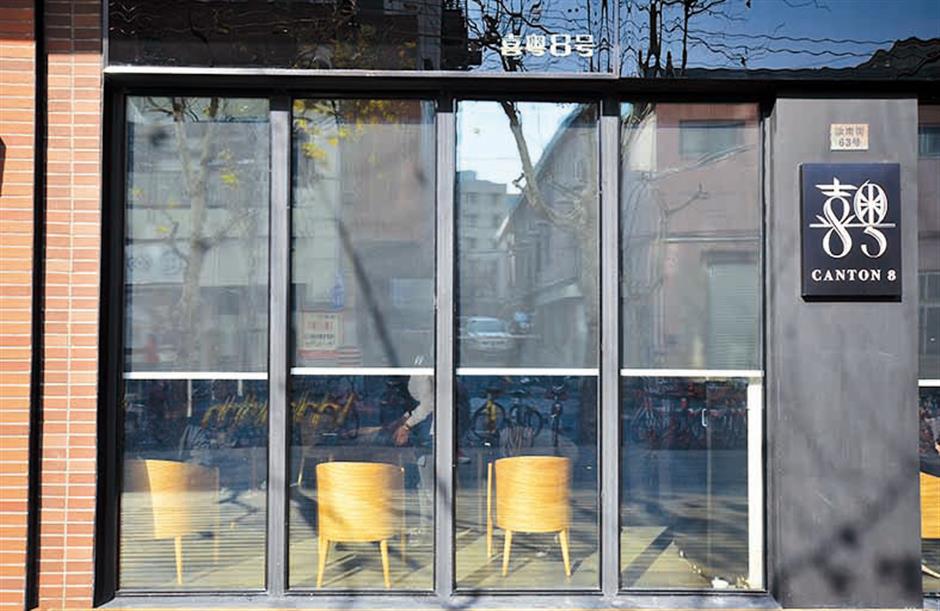 Canton 8 in Shanghai is the world’s cheapest two Michelin-starred restaurant.

Maybe it’s because Cantonese cuisine’s light flavor, with an emphasis on ingredients’ quality and use of very expensive materials plus a fine dining experience, cater to the taste and standards of Michelin.

But awarding a third of the winning restaurants from one regional cuisine category in a city that’s not its place of origin seems a little too much.

Earlier this year, Michelin launched the first Guangzhou guide, which only awarded eight restaurants of Cantonese cuisine with one star. And if Michelin keeps the same standards in judging restaurants throughout, just from the numbers, Shanghai is a better destination for Cantonese cuisine than Guangzhou, where the cuisine is actually originated.

Meanwhile, the Michelin Guide has actually caught up on Shanghainese cuisine and flavors of the Jiangnan region, the area south of the lower reaches of the Yangtze River.

Now there are seven Shanghainese restaurants with stars, plus tastes of Huaiyang, Hangzhou and Ningbo cuisines.

Moose, a Shanghainese eatery that was renovated and reopened this May, has won a Michelin star.

Its Huangpu branch has one star.

Lu is the only chef with two Michelin-starred restaurants under his name in Shanghai that are not franchises.

Yong Fu, which specializes in the seafood-oriented Ningbo cuisine, maintained the one star it was awarded last year.

The latter is a curious selection, as it raises the question of whether a three-month-old restaurant is worthy of a Michelin star, which of course, should stand the test of time.

While the Michelin Guide is mapping out China at a slow pace, domestic restaurant guides have emerged to rival the world’s most famous restaurant guide, and they are very smart to play to their strengths.

One that has generated a lot of buzz is Meituan-Dianping’s Black Pearl, a guide sharing similar reviewing/rating system as the Michelin Guide.

It premiered in January and awarded one, two and three “diamonds” to 330 restaurants in 22 cities across China and five cities abroad, namely: Tokyo, Bangkok, Singapore, New York and Paris.

The ambitious move by China’s largest restaurant-review and group-buying service catered to Chinese consumers’ evolving taste for traditional and modern cuisines in China and across the world.

A board of 15 master chefs, culinary experts and special advisors, including Chen Xiaoqing, documentary director of “A Bite of China,” nominated the restaurants that were then anonymously reviewed by inspectors.

Backed by Meituan-Dianping’s dominant position in the industry, the list has received wide exposure and users of their services can reference the ratings conveniently.

The company entered the F&B market with the goal of providing customers with knowledge of where to find the best food in 100 cities across the globe, so the list with its focus on gastronomy tourism can connect travel, lifestyle and cuisine.

Last year, Lam led a group of 30 to Melbourne on a seven-day gourmet trip, with prices starting at 118,888 yuan per person, which included round-trip business class tickets, five-star hotel accommodation and dining in the city’s top restaurants like Maha Restaurant, Vlado’s and Shoya.

While the Michelin Guide focuses more on fine dining, these domestic guides are covering wider ranges to cater to the customers’ more specific needs.