What do you drink when you're not drinking? 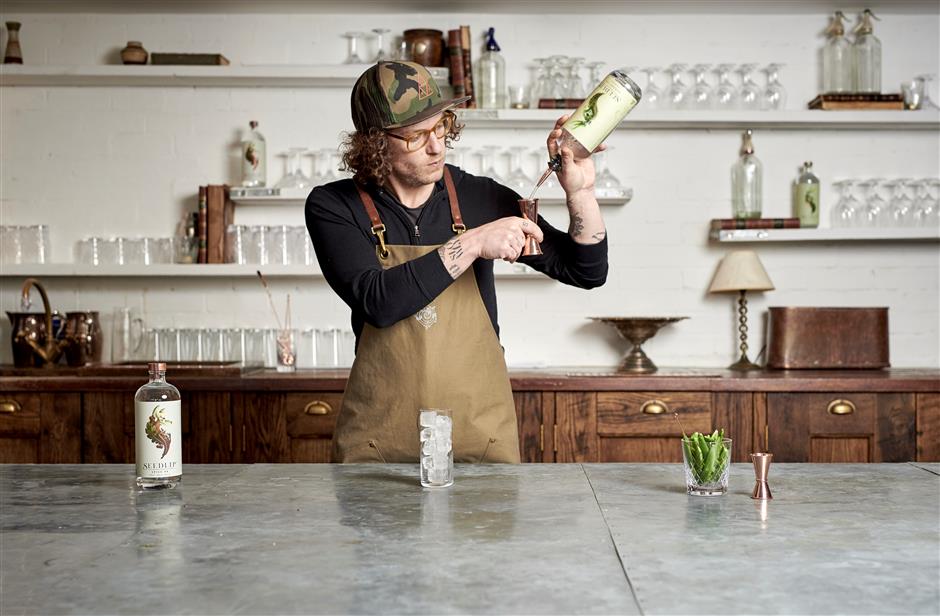 As much as we may hate to admit it, sometimes we just don’t want to or can’t drink. What to drink when one’s not drinking? Mocktails maybe.

Non-alcoholic drinks have entered the equation and provide a different solution.

With more people deciding to take a break from booze and order non-alcoholic drinks at the bar, the trend that may be considered ridiculous by some seems unstoppable at the moment. And it has spread into the Chinese mainland with Seedlip, the world’s first non-alcoholic spirit tapping into Chinese market last week.

Ben Branson, the brand’s 35-year-old founder, held a master class and meeting in the city, and shared three custom cocktails with attendees at a croquet match as he launched his creation.

In 1651, a physician, John French, published The Art of Distillation documenting non-alcoholic recipes. Centuries later, Branson stumbled across French’s recipes and began experimenting with them in his kitchen, using a small copper still and herbs from his garden.

The logic behind the spirit-making process is that it adapts distillation as a technique that can be applied to all liquids. A 70cl bottle takes about 80 peas, hay and other natural ingredients grown in his family’s ninth-generation farm in the north of England and undergoes six weeks of distillation and filtration.

The spirit is meant to be mixed, much like traditional alcohol, with tonic or ginger ale. Some customers say the spirits taste like flavored water by themselves and are easily drowned out by other flavors when mixed. And a 70cl bottle costs 27.99 pounds (US$36). Many customers have commented on Amazon that they would be happier with a lower price.

“You’ll always have the basic flavor of Seedlip products. When you shake a drink with it, it holds up. And you can get gin, tequila or whatever,” said Sebastian Robinson, an ambassador for the brand in China who’s also a bartender.

The brand is available in 25 countries with its home market of the UK as its biggest market, followed by Australia and Canada.

When explaining what inspired him to set up the brand, Branson said that in a world where we can cater for any allergies, for whatever reason, we couldn’t get a good, grown-up non-alcoholic option.

Would a non-alcoholic drink solve this dilemma and successfully take off in China?

“Like someone shared at the launching conference, many girls are seen to pose and take photos of beautiful drinks but don’t really drink them, ” she said.

“So this is where non-alcoholic spirits can come in.”

Paul Mathew, founder and owner of Blood & Sand Ltd, said: “I lived in China. Consumers are after a drinking experience where they want to try different cocktails, but alcohol was less of a component of that. And we found that in London, the market seemed to have transformed as well.”

The Nonalcoholic Drinks Market Report, published by Allied Market Research, forecasts that the global market is estimated to reach US$2,090 billion by 2022.

“Three years ago we could find no non-alcoholic drink in bars but now it’s changing,” said Branson. “99.9 percent of our success is because it is the right time.”

More than 2,000 bars now carry Seedlip to offer non-alcoholic drinks, including Michelin-starred restaurants such as The Fat Duck in the UK and New York’s Eleven Madison Park.

The couple who established that brand made an alternative to gin with herbs discovered in South Africa and blended them with pristine Swedish water. They also offered the “gin” at a low price.

A number of new names are also cropping up, such as The Driver’s Tipple.

These luxurious alternatives to alcohol are born from the growing needs of health enthusiasts.

Ocado, a British online supermarket, reported that sales of non-alcohol icewine had increased by 42 percent last year, with sales of no and low-alcohol spirits and beers soaring by 87 percent, according to The Guardian.

Branson said that when the brand made its debut in Hong Kong last year volumes of both alcohol and sugary soft drinks were in decline and there was a need for more considered grown-up alternatives.

Diageo, the world’s largest producer of spirits, has a minority stake at Seedlip. It started a new business development program for non-alcoholic drinks in 2017, launching a fund to support startups.

The move showed that the alcohol giant wants to embrace the trend with visionary companies and thinks it’s a budding sector. 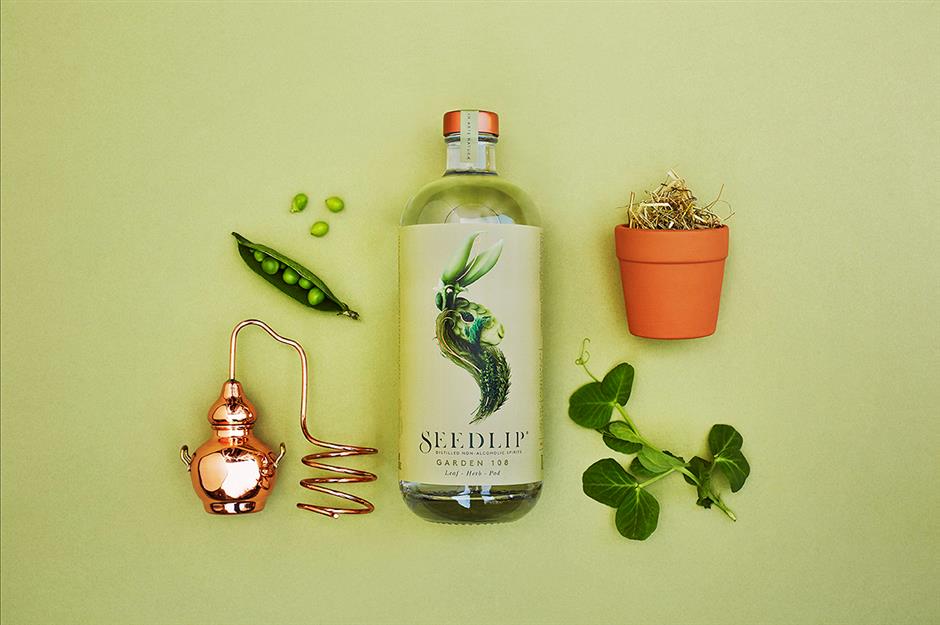 One of Ben Branson’s non-alcoholic creations