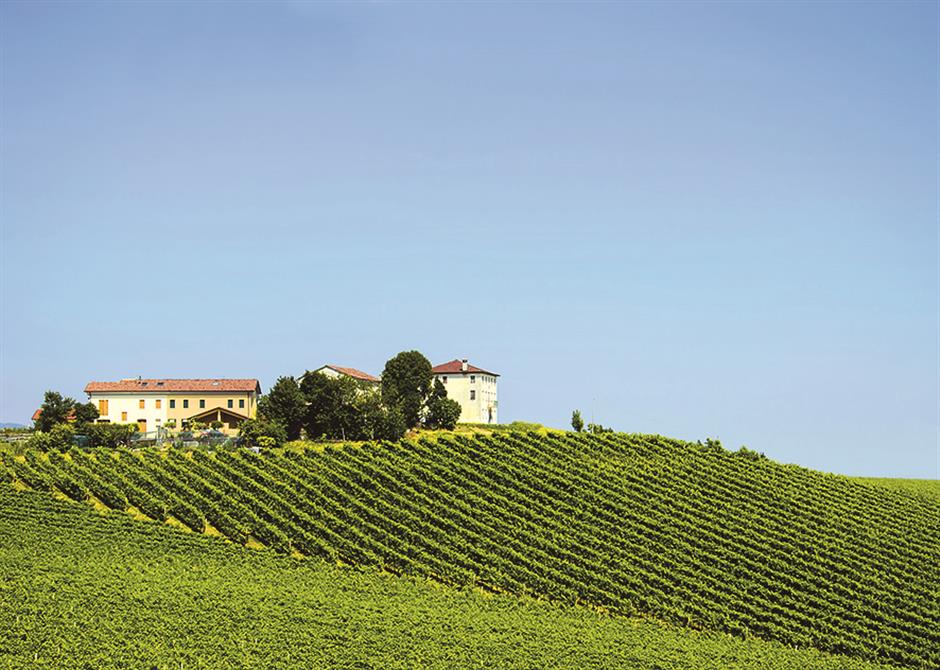 Steaming is a moist heat method of cooking that’s gentle, flavor preserving and healthy. Archeological evidence of using steam to cook dates back 10,000 years when native Americans dug pits to steam food. The earliest purposely manmade steam cookers are 7,000-year-old stoneware steamers that were unearthed in the Yellow River Basin.

When the first steamed bun was created and consumed is anyone’s guess, but it makes sense that this also happened in northern China where the first steamers were found and wheat is popular. Crudely milled wheat steamed buns date back to the Zhou Dynasty (1046-256 BC). By the Han Dynasty (206 BC–AD 220) a proliferation of stone mills and more advanced steam cooking devices brought steamed buns to the Chinese masses.

Today, steam wheat buns are still a staple food in northern China and popular throughout Asia from Japan and South Korea to Southeast Asia. While my associate writers take you on the delectable journey of steamed buns, I’ll switch gears and introduce a bun-friendly vino partner.

Neutral or mild in flavor, steamed buns can easily be overwhelmed by intense and structured wines. A gentler touch is needed. The soft and pliable texture of buns is an invitation for bubbles that can energize an otherwise somewhat mundane textural experience. Affable, accommodating and lively are all attributes of the world’s most popular sparkling wine.

Recently, I covered the sophisticated world of Prosecco Superiore DOCG wines but it’s been a few years since I’ve written on the simpler experience of Prosecco DOC sparklers. The former hail from the traditional and historic growing areas, and these refined wines though stylistically distinct are the qualitative match of many higher-priced sparklers including Champagne.

In today’s column, I’ll focus on Prosecco DOC wines as they represent some of the world’s most jovial and affordable sparklers.

Prosecco DOC is a wine region and a style of wine that comes from the expansive Veneto and Friuli-Venezia Giulia regions in northern Italy. Prosecco sparklers as we know them today were born over a century ago.

In 1895, Federico Martinotti, the director of the Research Institute for Enology in Asti, Piedmont designed and patented a method of controlled fermentation in large steel tanks.

His work was carried on by Frenchman Eugène Charmat who in 1910 patented and built the first tanks. In Italy, this process is sometimes referred to as the Martinotti-Charmat method but in most other countries its simply called the Charmat method. Compared to the Champagne or traditional method where the second fermentation is in the bottle, the Charmat method is quicker, easier and less costly.

Glera is the primary Prosecco DOC grape and must comprise at least 85 percent of the blend. Glera is a local dialect synonym of Prosecco grape, the former name that was changed in 2009 when authorities stipulated that henceforth the term Prosecco would be used to indicate the style of wine and Glera would be the name of the grape. Ampelographers increasingly believe that the variety may have been cultivated in Roman times and the name derived from the village of Prosecco near Trieste.

There are three major styles of Prosecco DOC wines, the most popular Spumante sparkling wine, the lightly sparkling Frizzante and the least common still version called Tranquillo. In ascending order of sweetness, Prosecco DOC wines are Brut, Extra Dry, Dry or Demi-Sec. I prefer Brut versions but the slightly sweeter Extra Dry wines are the most popular.

The overall quality of Prosecco DOC wines has improved significantly over the past two decades in no small part because of the good work done by the Prosecco DOC Consortium that was established in 2009. The consortium oversees all aspects of winemaking and helps with promotion. Nonetheless, to endure the best possible Prosecco experience buyers should seek wines from top producers. A great place to start is Villa Sandi.

Villa Sandi is rightfully renowned for their superb Prosecco DOCG wines but I’m also a big fan of their IL Fresco Treviso Prosecco DOC Brut, a wine that features a lovely combination of fresh apple and floral sensations with a very clean finish. Established in the 1970s, Villa Sandi is one of the largest and most acclaimed Prosecco producers with five estates in the Veneto and Friuli-Venezia Giulia regions. All their estates make top class wines.

In Shanghai, Prosecco wines are almost as ubiquitous and affordable as steamed buns, so the next time you have a steamed bun be sure to wash it down with a well-chilled glass of Italy’s most affable bubbles.