The Shanghai-based bike sharing company Mingbike said it is fixing technical issues on its platform after many users complained they could not get refunds promptly via the application.

While ofo and Mobike are the city's leading bike sharing companies, Mingbike is a key player among the second-tier of Shanghai's bike sharing firms. It is also the first company to launch electronic fencing, in cooperation with local governments, to push users into parking bikes in specific areas.

When registering for Mingbike's service, users are required to pay a 199 yuan (US$30) deposit. According to Mingbike's app, the money will be refunded into the user’s payment account within seven working days after a refund request is submitted.

However, many users have complained online that the process is taking up to three weeks or even more than a month.

"Please give my deposit money back," a user identified as "XiaoxueBaby0815" commented on the company's Weibo account. Hundreds of similar comments can be seen online.

Since last month, Mingbike has gradually shifted its business focus to third, fourth and fifth tier cities in China, according to an announcement from the company’s chief executive Chen Yuying, as the bike sharing sector in first and second tier cities becomes saturated.

Mingbike said many users had decided to get their deposits back because they could not easily find the company's bikes, adding the young company also had technical issues handling the requests.

Chen said the company is working to resolve the issue and aims to return deposits within a month.

Though its business focus has shifted, the company said it will continue to maintain its shared bikes and electronic fencing in Shanghai, adding it has about 50,000 bikes in the city. It has stopped launching new bikes in Shanghai since May. 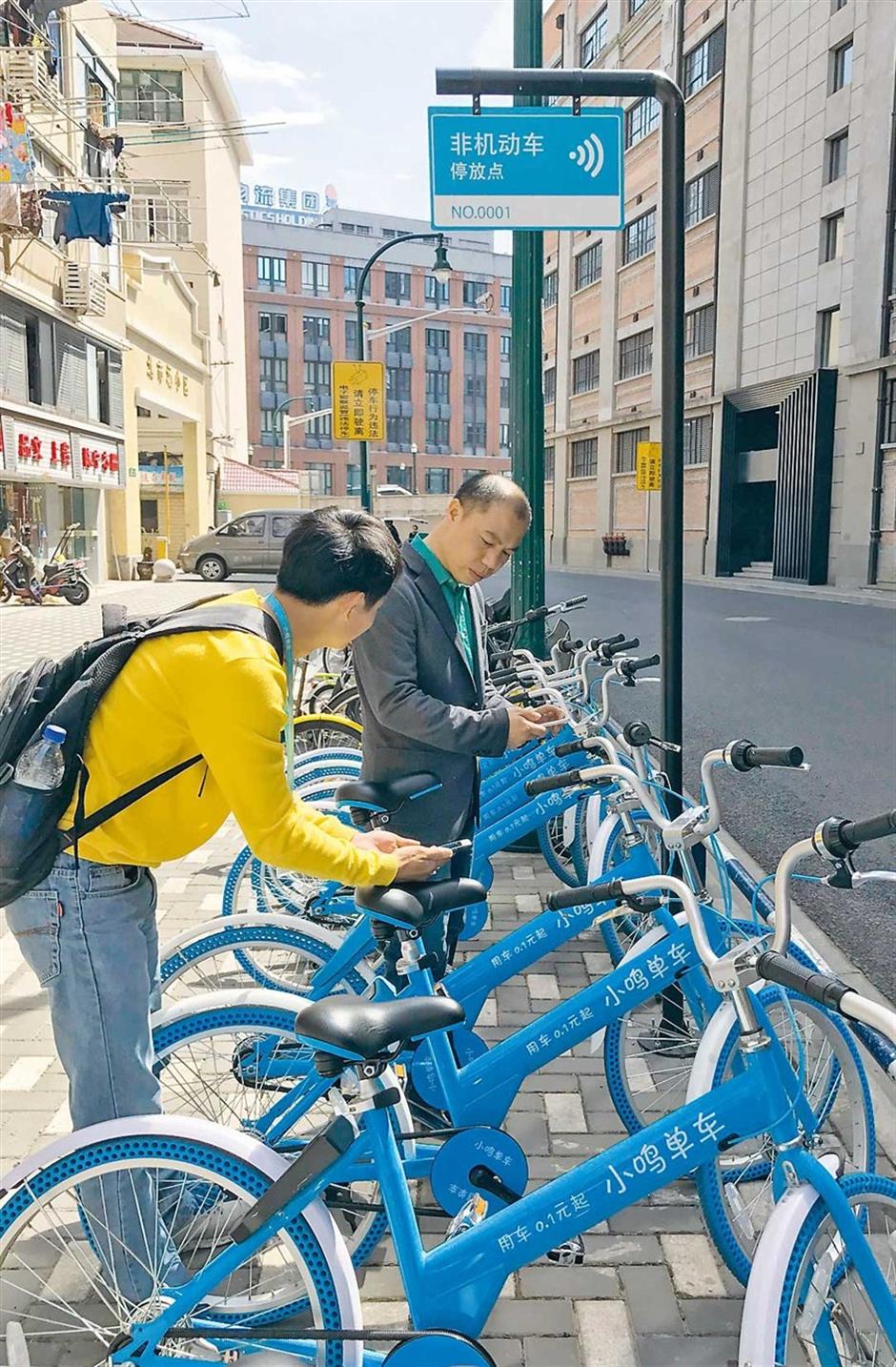