He welcomed all members and thanked them for their contribution to Shanghai’s economy and IBLAC.

He said the theme of this year’s council meeting was “Towards a Global City of Excellence” and he looked forward to members’ suggestions for Shanghai’s economy and development.

Shanghai’s ambition is to become an excellent global city by 2040, a city of innovation, culture, and ecology, Ying said. It is furthering its reforms through the Free Trade Zone and is working hard to build the technology and innovation center, and international financial center.

As always, Shanghai will keep creating a better environment for foreign companies, Ying added, and he hoped they could keep supporting the FTZ, technology and innovation center, and financial center.

The IBLAC members said Shanghai’s development has been impressive and they will continue to support it to become a global metropolis.

They expressed hope for Shanghai to be more forward-looking in future development and to be more competitive as a result of the growing FTZ, the technology and innovation center, and the international financial center. 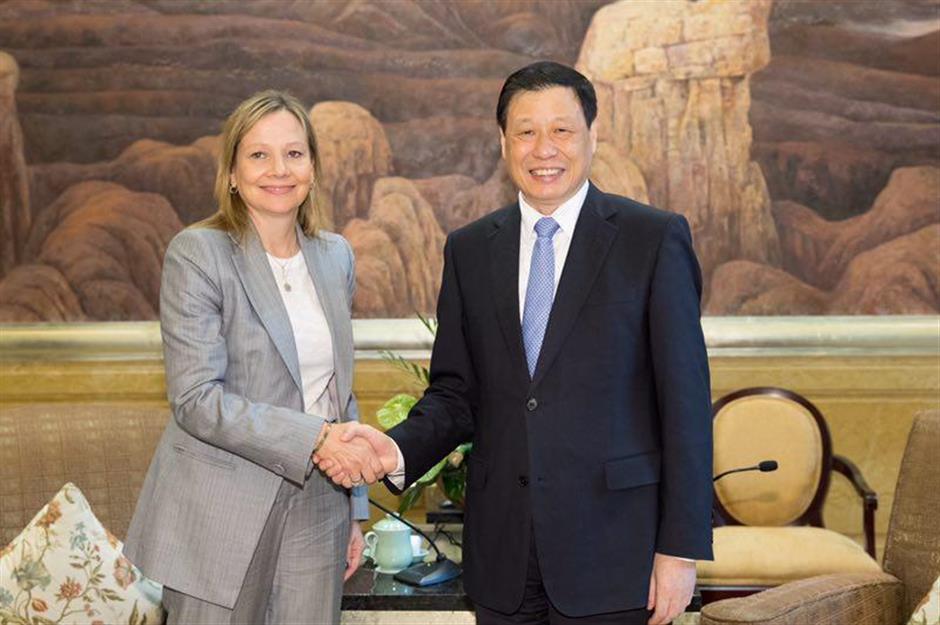