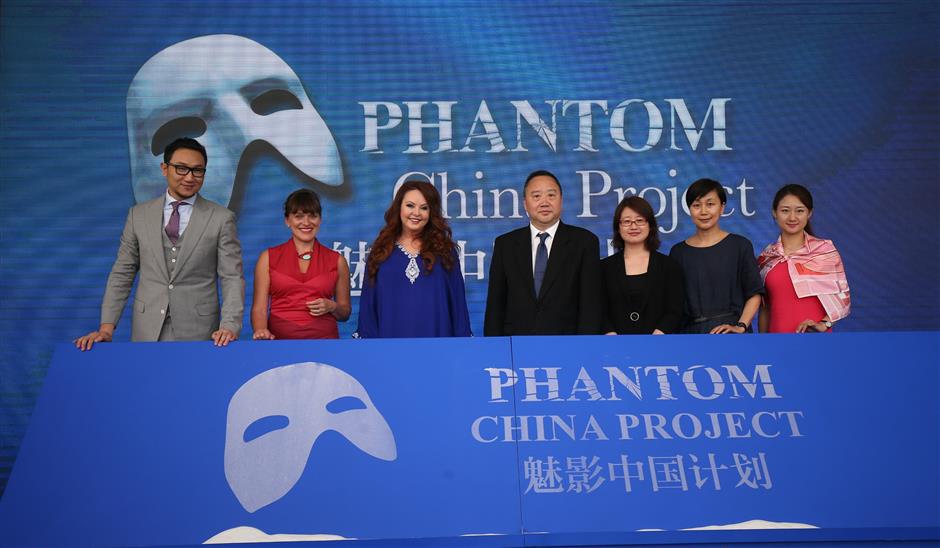 “Phantom China Project,” a five-year plan of staging and localizing the classic musical “The Phantom of the Opera” in China, was launched by SMG Live and the Really Useful Group (RUG) from the UK on June 7.

The project, part of a long-term collaboration between SMG Live and RUG that began in 2017, is expected to help upgrade the Chinese musical industry in terms of production and marketing.

CPAA Theaters and Shanghai Grand Theater will participate in the project as strategic partners.

“The Phantom of the Opera,” which won three Oliviers and seven Tony awards, has been staged in 30 countries and regions, with an audience of more than 180 million since its premiere in London in 1986.

The musical’s visit to Shanghai Grand Theater in 2004 was considered an important moment of enlightenment for the local musical market, and its China tour in 2014 and 2015 was a great success.

The “Phantom China Project” will include a China tour of the original “The Phantom of the Opera” within 2020, a TV show on the selection of performers for the Chinese version and final presentation of the Chinese “Phantom of Opera.”

The whole talent-searching process, including selection and training, will be presented as a live show. The winners will not only win the opportunity to play leading roles in the Chinese version, but also be trained at West End or Broadway and possibly participate in the original version as well.

Sarah Brightman, the first Christine for “The Phantom of the Opera,” will be one of the judges for the talent-searching show.

“‘The Phantom of the Opera’ was a complicated yet beautiful story. No one was more suitable to create the musical than Andrew Lloyd Webber who was in love with a young girl singer. Fortunately, that girl was me,” said Brightman.

According to Brightman, singing in musicals has been her dream since childhood, and participating in “The Phantom of the Opera” was a great experience that helped shape her career.

Apart from the “Phantom China Project,” SMG Live and the RUG will also join hands in bringing to China and localizing other musicals. The Chinese version of “Tell Me on a Sunday," currently staged at Shanghai Majestic Theater, is one of the early achievements. The original version of “School of Rock” will be staged at Shanghai Grand Theater in February 2019. 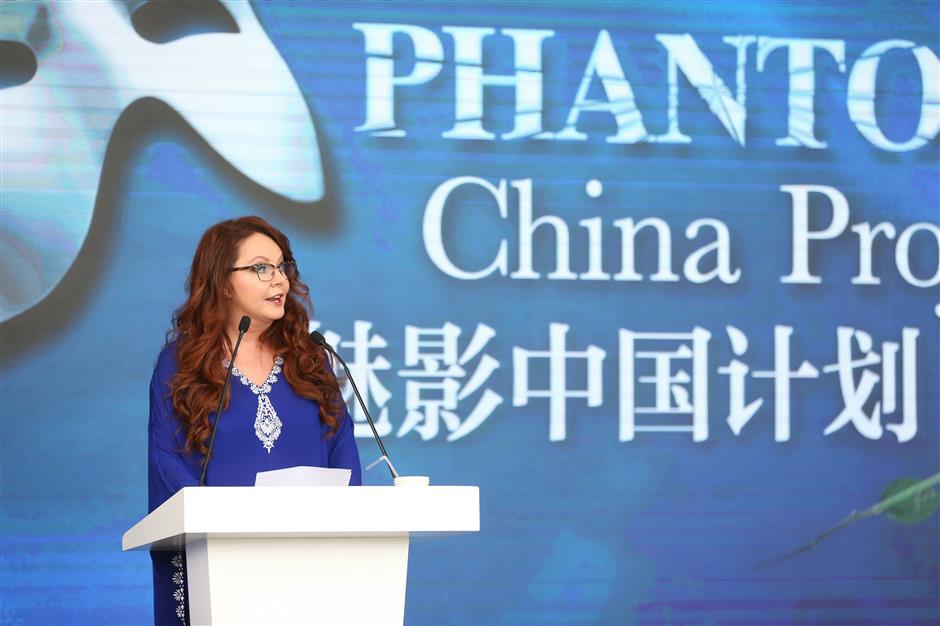