A taxi driver has been detained for allegedly stealing an iPhone 8 Plus from a drunk pedestrian on a roadside in downtown Shanghai, police said on Monday.

The suspect, a man surnamed Liu, was spotted stealing the phone near the Golden Bell Plaza on Huaihai Road M. at 1am on August 5. The crime was reported to police in Huangpu District. 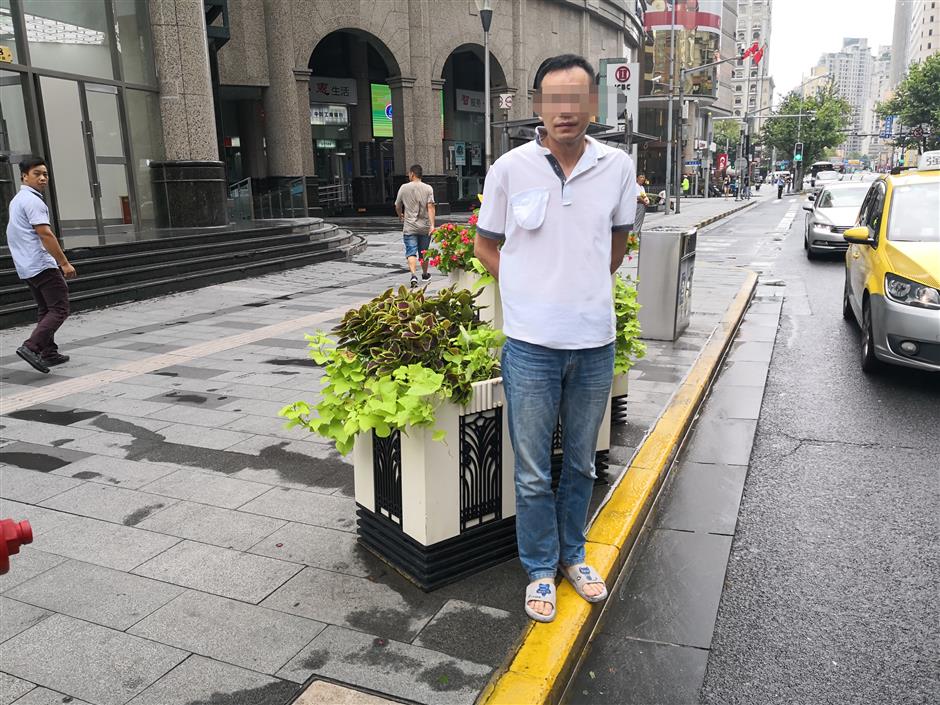 Liu is taken by police to the scene of the theft.

According to the report, the suspect parked his taxi on the roadside and approached the drunk man, who was sleeping on the pedestrian walk, before stealing the phone.

He was stopped by some pedestrians after driving only a few meters. Confronted, he left the phone and his car and ran away, police said.

Police soon determined the identity of the suspect, but Liu’s company told police that he had gone out of contact.

Police managed to track him down on August 17 at a friend’s home in Qingpu District. 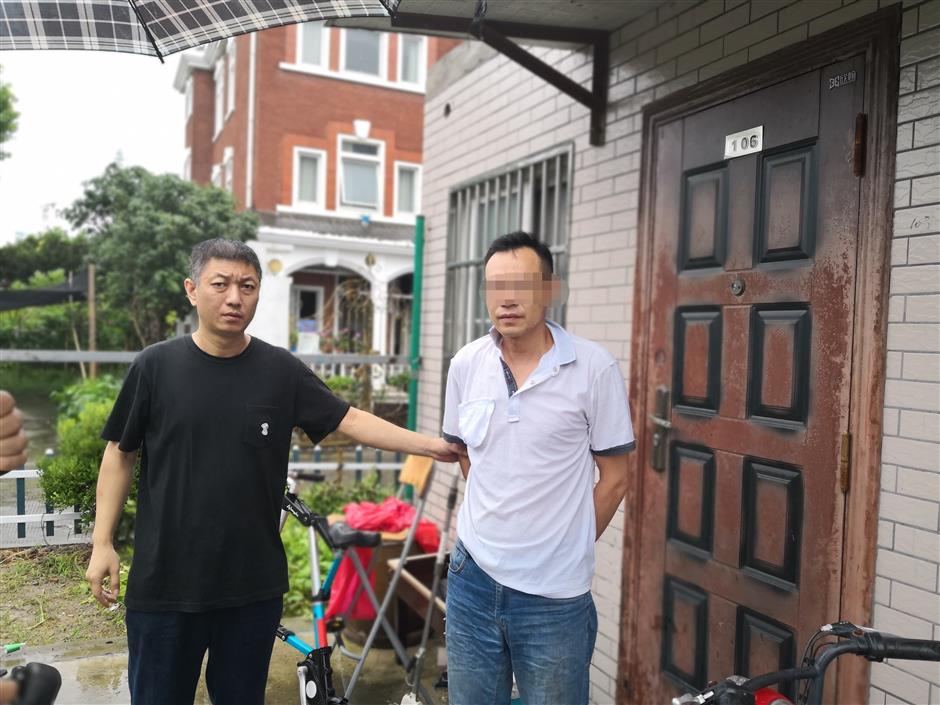 Liu, who is 45 years old and from out of town, has confessed to the theft, police said.