Traditional clan houses under shadow of the wrecking ball 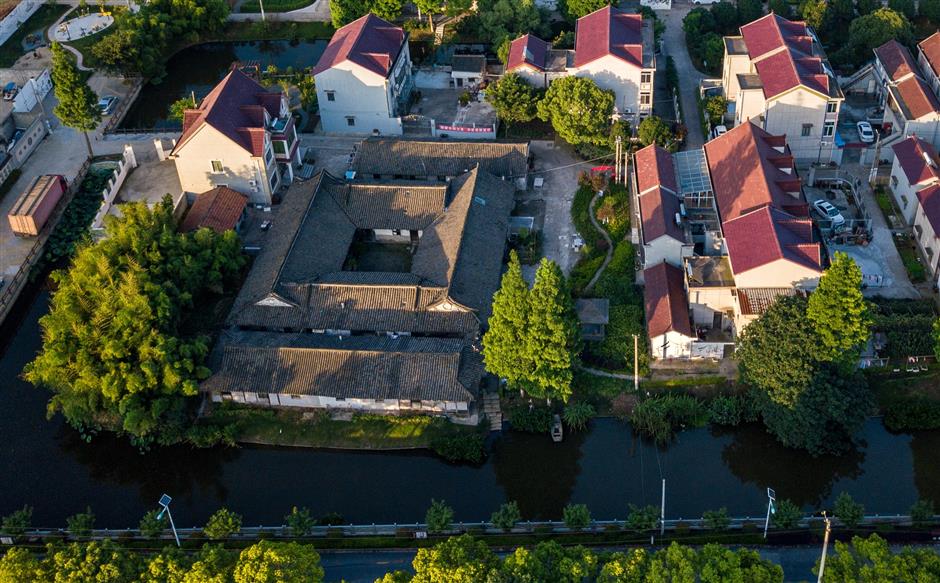 When talking about old buildings in Shanghai, people often think of shikumen, stone-gated structures with both Western and Chinese characteristics.

Another Shanghai architectural style, the jiaoquan house, predates shikumen but is not so well known.

The houses are usually post and panel structures built in a ring-like shape. They were the city’s version of siheyuan, or quadrangle courtyards. However, with rapid urbanization, many of them have been lost.

There are only three jiaoquan left in the downtown area, none of which is in a good condition, said Ma Jianxun, a city political advisor.

But in the semi-rural areas of suburban districts, jiaoquan houses remain. Ma says these houses, some of which have been standing for almost 200 years, deserve protection.

A good example of the protection of these houses can be seen in Zhoupu Town in the Pudong New Area.

The Gu’s villa is in Zhoupu’s Qigan Village. Built in 1830, the Gu family have lived there for five generations.

The house is a traditional one-story quadrangle courtyard dwelling with plenty of rooms, where four elderly members of the Gu family still live.

He uses one room as his study. Letters of commendation and photos of members of the family tell of his ups and downs, as well as the history of the house.

There used to be 28 rooms in the courtyard, but three were demolished. Gu can’t recall exactly when.

“The plaque of our family hall was smashed in the ‘cultural revolution’ (1966-1976), along with other family treasures we held dear,” said Gu. “But fortunately, the house remained.”

Gu Mengsheng’s uncle, Gu Guixin, lives in the courtyard with his wife.

“We are a big clan you see,” chuckled Gu Guixin. “I’m three years younger than him but I’m his uncle.”

Gu Guixin is the youngest brother of his generation.

His older brothers all left home to pursue their dreams, but his father asked him to stay.

“One of us had to stay to protect the house,” he said.

Up to two years ago, Gu Guixin and his wife were still using a conventional cooking range in the dining room, but they have since abandoned the traditional way and install a modern gas stove instead. 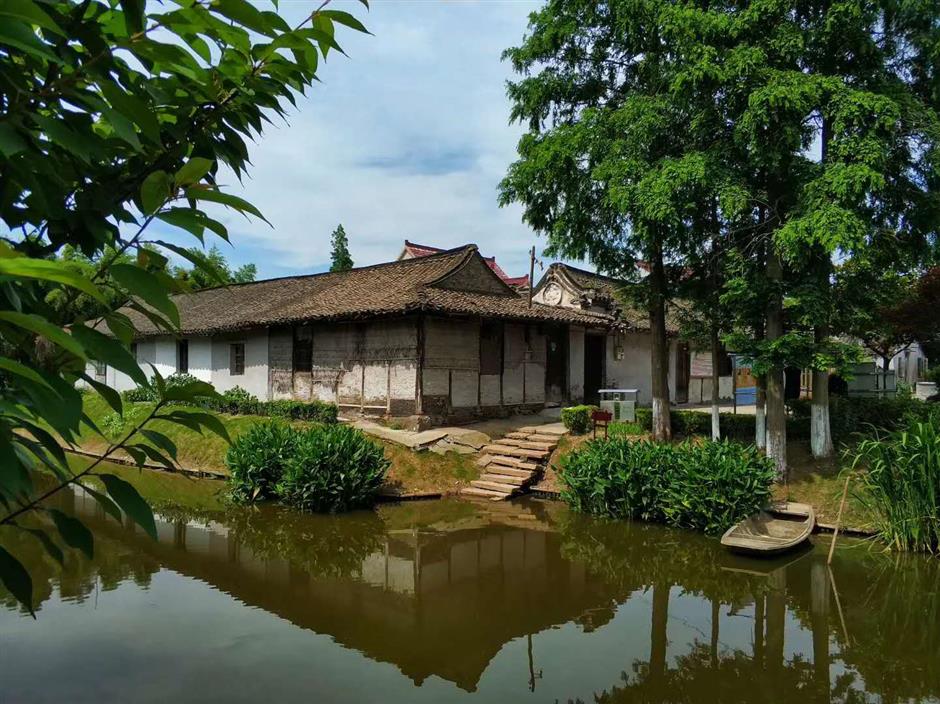 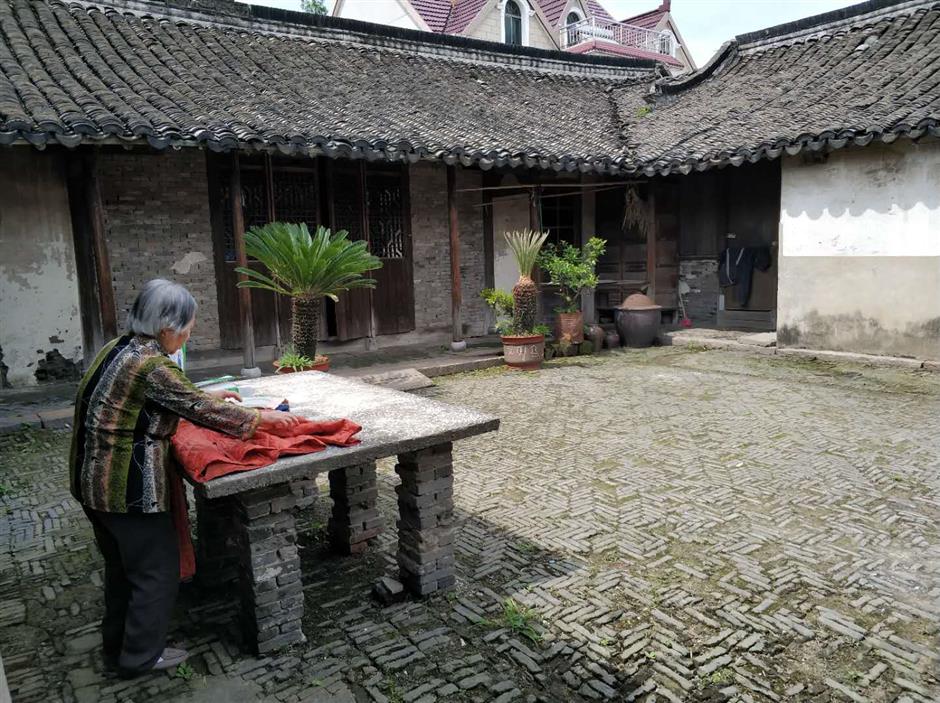 The house is a traditional one-story quadrangle courtyard dwelling with plenty of rooms, where four elderly members of the Gu family still live.

Although the house was designed to cope with the high winds of Pudong’s coastal areas, four typhoons in a row in the past month made life difficult for the Gu family.

“The roof was leaking everywhere,” said Gu Guixin. “Some of the tiles were long gone as you can see a hole where the sunshine is getting through.”

A few kilometers from Gu’s villa is another jiaoquan house, Zhang’s villa. Like the Gu family, most of the Zhang family left a long time ago and many rooms are available to rent.

Zhang Jie, who is deputy director of Qigan Village, said the remaining members of the family are also keen to move out.

“Apparently we can’t expect youngsters to live here,” said Zhang. “There is no air-conditioning nor Wi-Fi connection.”

Zhang still wants the house preserved. “This is proof of our roots, this is our nostalgia.”

Both villas are now protected buildings, but it’s not an easy task.

A few months ago, a studio approached Zhoupu Town with plans to turn the villa into a B&B business.

“But the land where Zhang’s villa stands is in the future development range of Shanghai Disneyland Resort, and we can’t promise the villa won’t be demolished someday,” said Zhou Jun from Zhoupu.

The other problem of protecting these old houses is finance. As these jiaoquan houses are all private houses, the government can’t offer financial support to renovate them.

“Furthermore, many original materials like the tiles and wooden beams are now nowhere to be found,” said Zhang. “It is highly unlikely we can ask the residents, who are in their 80s and 90s, to sort that out.”

Lou Chenghao, an expert on Shanghai’s old buildings, has also been calling for such houses to be protected. Jiaoquan houses were mostly built to house large family clans and would inevitably occupy a huge area.

“It is contradictory to the modern idea of real estate development,” said Lou. “These houses in city have mostly given way to the development of Shanghai as a metropolis.”

“I’m not saying all such jiaoquan houses should be preserved,” Ma said. “But at least we should give it a second thought before we run them down with a bulldozer.

“It is about time we thought about striking a balance between urbanization and protecting our culture.”