Summit in Baoshan to drive reforms on traditional industry 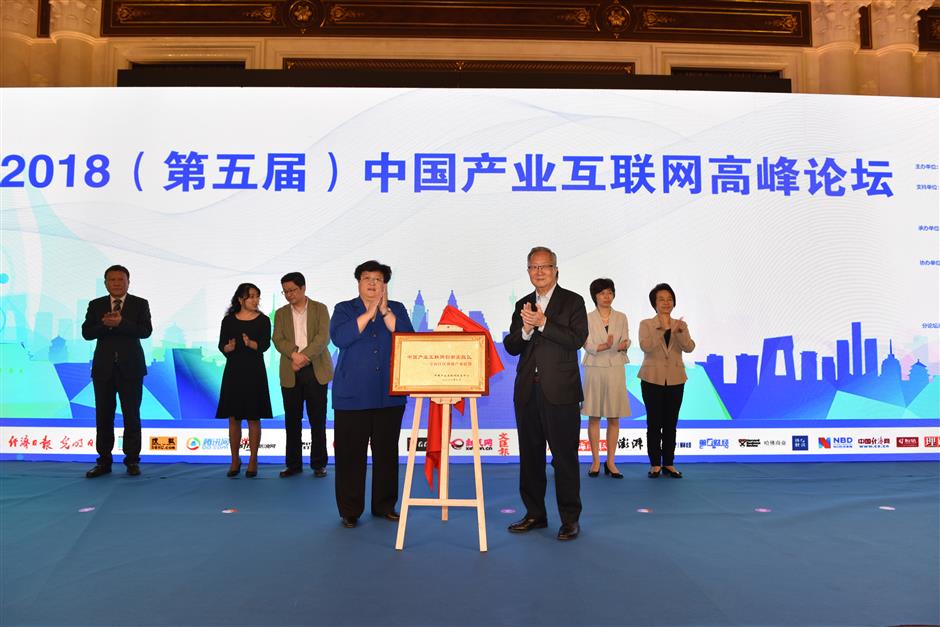 A summit forum was held in Baoshan District over the weekend to help integrate the traditional industries with cutting-edge internet technologies.

Among China's 100 top internet firms in 2018, there are some 20 industrial internet giants, who have been serving nearly 30 million companies with total business income of 184.3 billion yuan (US$26.6 billion), according to a report jointly released by the Internet Society of China and the information center of the Ministry of Industry and Information Technology.

A number of successful cases have been awarded and showcased on the forum, including a remote equipment operation system developed by Baosteel, a cloud service platform of Shanghai Fanuc Robotics Company and Mysteel.com, a website on Chinese metals market developed by Shanghai Ganglian Group.

Baoshan aims to become an "e-commerce center for the steel industry with global influence," the district government announced on the forum. It has helped the Baosteel, Happiness motorcycle, Fanuc robotics and other traditional industrial firms based in the district to develop intelligent equipment, digital workshops and cooperative platforms, according to the district government.