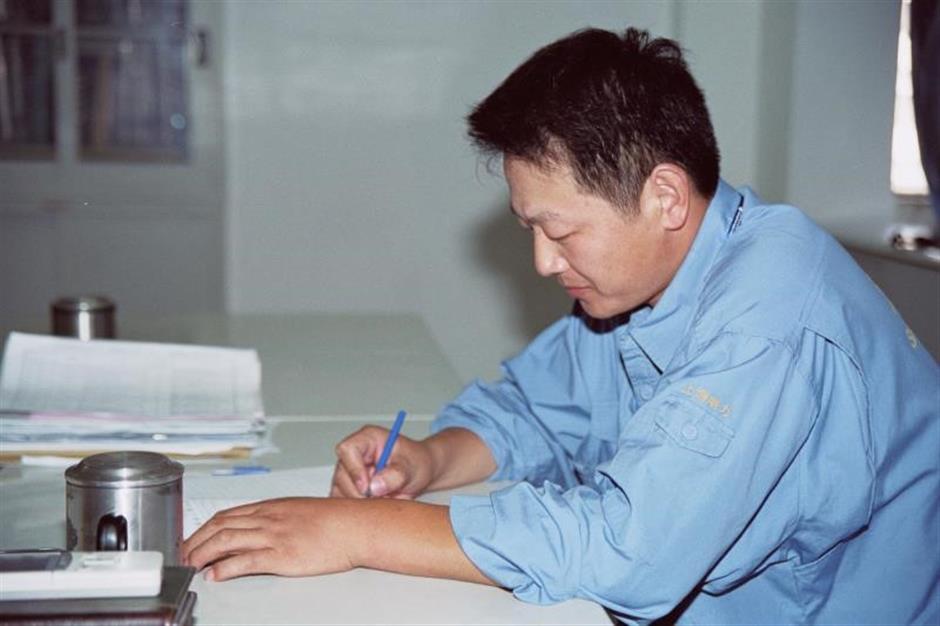 Lu Haijun, born in May 1972 in the Xinjiang Uygur Autonomous Region, started working at the east branch of Shanghai Urban Power Supply Company in July of 1990. Since then he has worked as an electrician which, in the eyes of others, may be a sweaty and dirty job.

Over the past 28 years, Lu has always considered himself an ordinary worker, just like the next man. He is familiar with every inch of cables in the Pudong New Area. His persistence and proficiency in his job has made him a model of craftsmanship.

Nearly three decades have passed in the blink of an eye, and Lu has remained at his post decade after decade, safeguarding and witnessing the dramatic development of Shanghai. 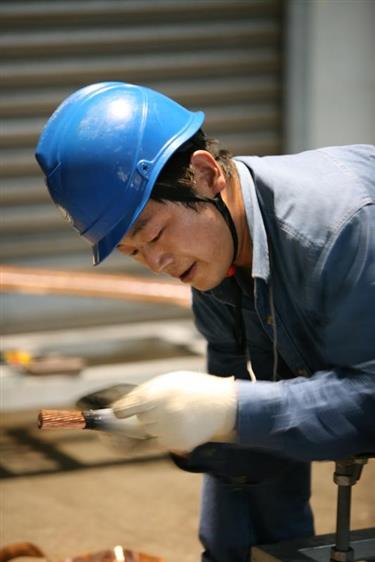 I often tell others that it has been the best of times for me as an electrician, because this industry has grown so rapidly over the years.

True, I met innumerable difficulties at work throughout the years, but these challenges all added a bit of excitement to my career.

The Qiantan project, the headquarters of central enterprises in expo park, Metro Line 7, the removal and relocation for the World Expo, and the Shanghai Yangtze River Tunnel and Bridge. All these projects I was privileged to have taken part in have not only made me a witness of the leap forward of Shanghai’s world-class urban development, but also helped me realize my self-fulfillment as a craftsman to serve society. For that, I’m always grateful.

Years ago, when my team was replacing the aged cables for the Xiasha transformer substation in Nanhui, which is now part of the Pudong New Area, we found that the cables under Hunan Expressway were buried too deep. The working shaft was too small and shallow to allow a worker to go down and lay the cables. 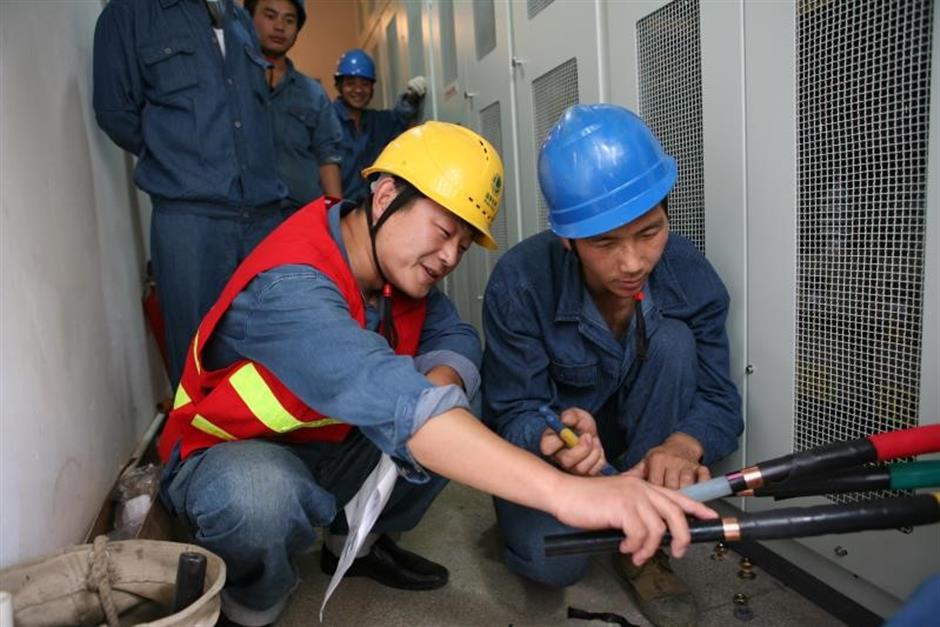 Lu Haijun (left) instructs a worker at a construction site in 2007.

Rather than remain stranded at the site and do nothing, I went back to the office and buried my head in heaps of documents, hoping to find a way to lay the cables.

Finally, we decided to draw lessons from running overhead cables. We used light-weight nylon ropes as the leading strings and used a conveyor to send the whole cable down. The workers only had to hold the cable in the shaft and make sure it was going down in the right direction. It was like doing needlework in the narrow underground pipelines. Eventually, we completed construction on time.

Most of the time, I work underground like a mole. Groping in the darkness, the unexpected is what I expect to see. Because of the inaccuracy of blueprints and surveys, underground cables can often be damaged. Sometimes a cable or a pipeline which was nowhere to be found on the blueprint will suddenly pop up during construction.

In order to solve the problem, I led a research team and made a detector to explore the underground pipelines more accurately using electromagnetic waves.

After being applied to work, the detector contributed 1.91 million yuan (US$274,700) of newly added industrial output value to the power supply company and economized on the use of funds by 350,000 yuan.

Later, the detector received a state patent and won the bronze award at the 28th Shanghai Outstanding Invention Awards in 2016. 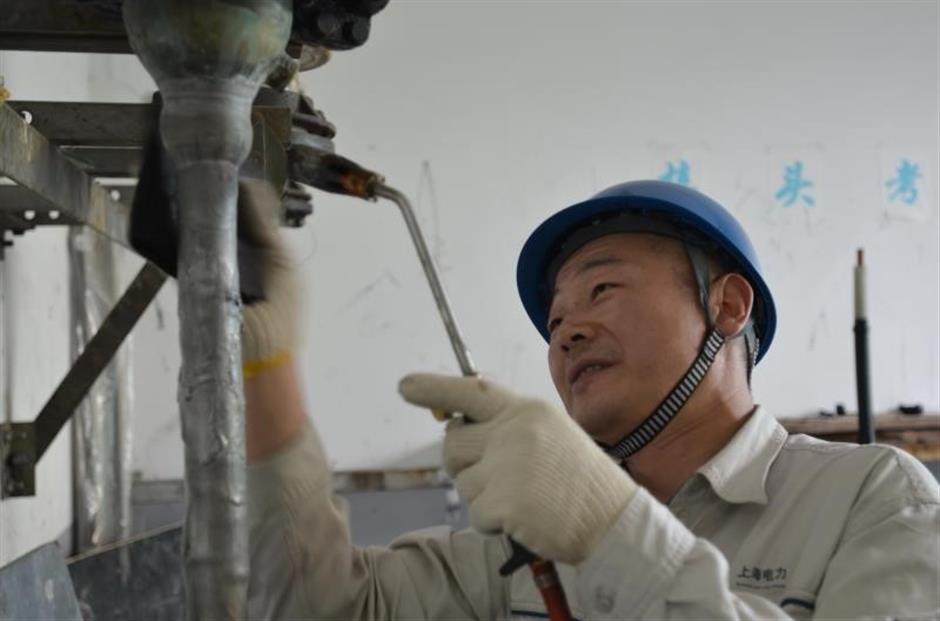 What made me and my team even prouder was that the detector would provide data to similar underground cable constructions and push for the regulation of a technical standard.

But speaking of the thing that makes me feel most accomplished over the past 28 years, is the team I have personally cultivated.

In recent years, with more and more youngsters joining me as electricians, I led the elites of the company to try our best to help the younger generation coming through.

I think this is where the true spirit of craftsmanship lies, and I have faith that with my effort, more good electricians can be cultivated to help the city grow even more.