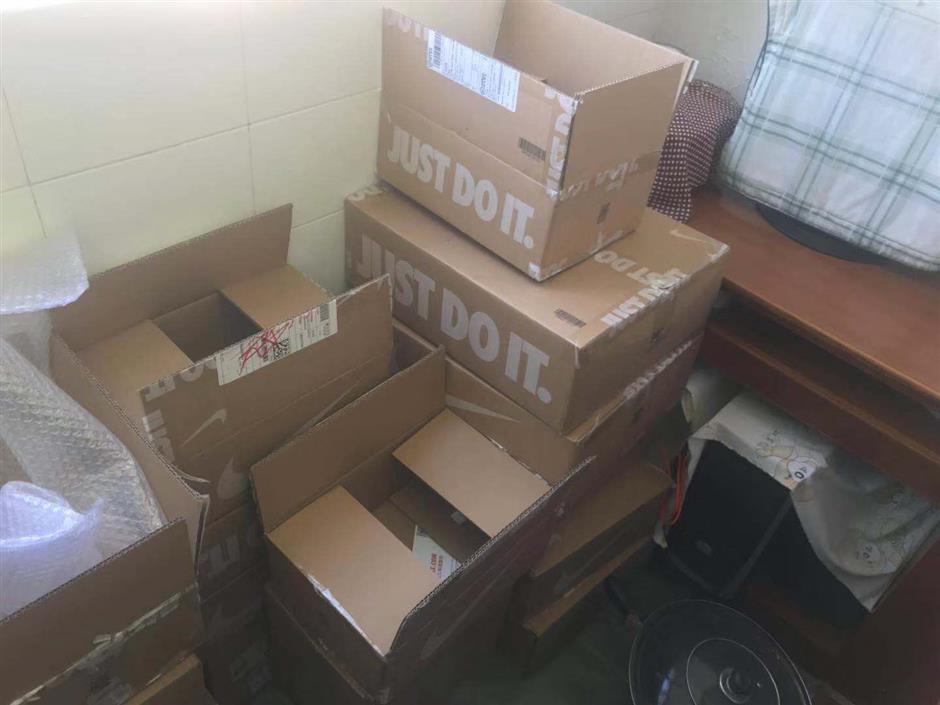 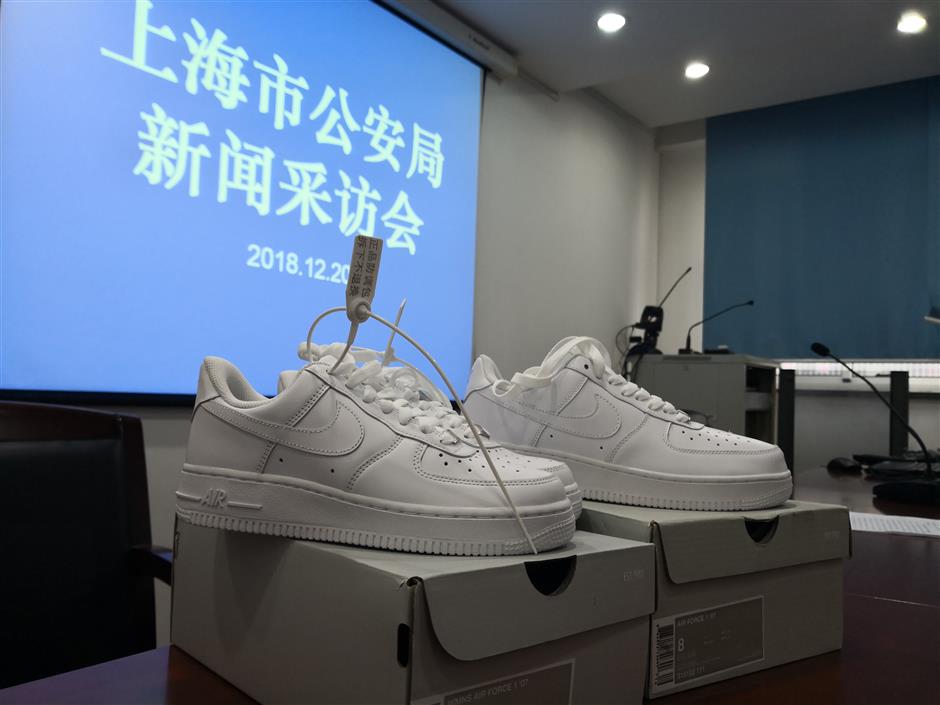 Four suspects have been detained over an online shopping fraud against an international sports company, Shanghai police said on Thursday.

The suspects allegedly ordered over 200 pairs of authentic sneakers, worth over 400,000 yuan (US$58,000), and then sought a refund while sending back fake versions of the same shoes.

They then sold the sneakers at 400 to 500 yuan lower than the market price through their own Internet stores, police said.

Police in Yangpu District started their investigation after the company, based in the district, reported in August that since June they received a few refund requests and the shoes returned to them were identified as fake.

The company sells the shoes on its online shop which allows refunds without questions within one week of the customers receive the products.

By the time the company realized they were being defrauded they had already refunded the money, police said.

The suspects were found to be based in Nanjing, Jiangsu Province, and were running three online shops. Two of them were caught on November 28, and the others turned themselves in to the police later.

The suspects have allegedly confessed.