A new technology tool used by Shanghai traffic police to crack down on driving infractions by e-bike deliverymen has nabbed about 170 offenders so far, police said on Wednesday.

The crackdown comes amid an increase in abusive driving by deliverymen, which causes accidents and sometimes creates traffic mayhem.

Under a trial project now deployed in Putuo and Xuhui districts, radio frequency identification chips are embedded in deliverymen’s e-bike plates. They contain detailed information on the bikes and their owners, enabling police to track routes and catch violations such as speeding or using oncoming traffic lanes to zigzag through traffic. 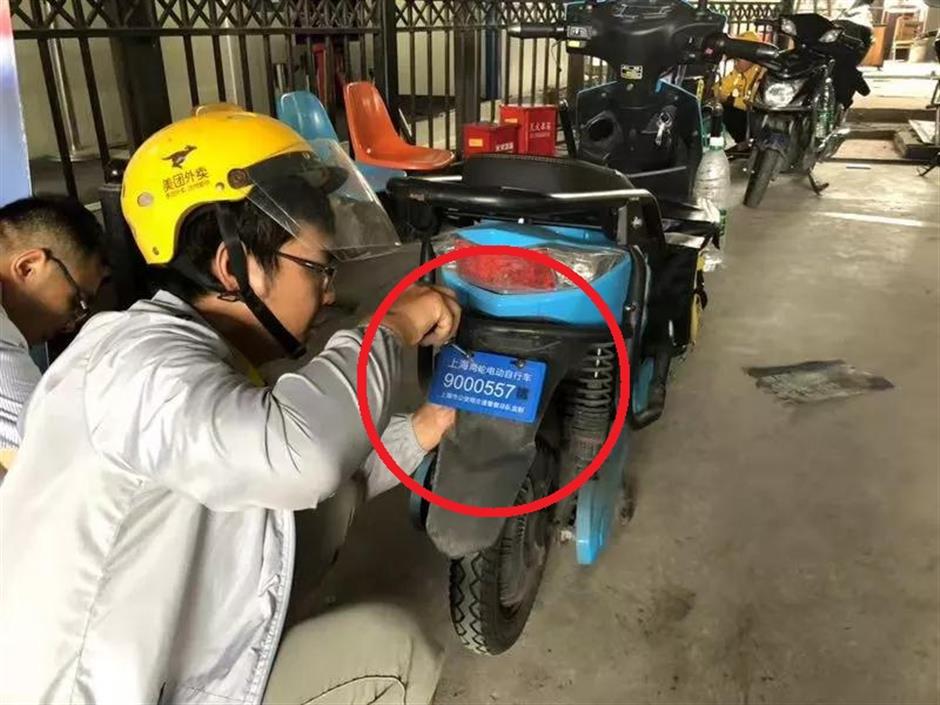 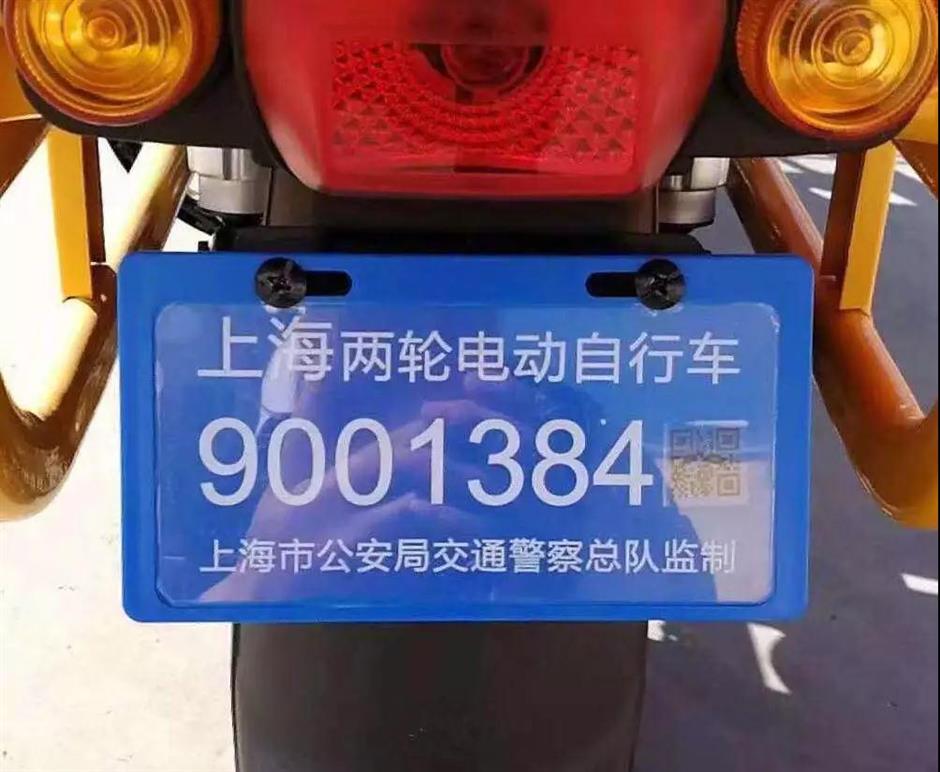 The equipment used to gather information from the chips comes in tandem with traffic cameras that generate videos and pictures that can be used as evidence, police said. 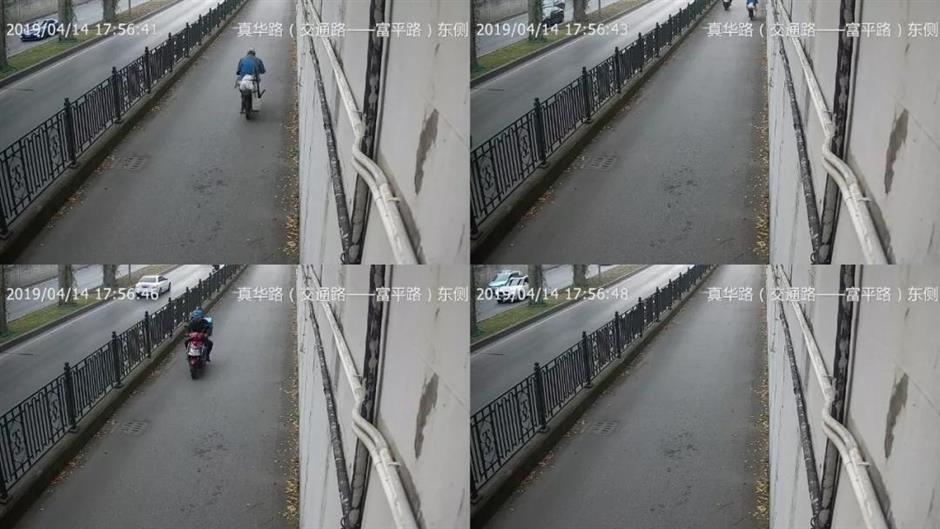 A deliveryman surnamed Xiao is caught veering into an oncoming traffic lane on Zhenhua Road near Jiaotong Road in Putuo District. He was fined 50 yuan (US$7.40) for the offense.

The new technology will eventually be expanded to all areas within the Outer Ring Road, police said.

The first targeted areas are streets where traffic offenses most often occur.

A special “data cloud” that hosts all the chip information on delivery e-bikes is used in the technology, according to the police.