Animals bring smiles and frowns to our city

Besides the 24 million people living in Shanghai, the city is also home to hundreds of thousands of animals which have brought both joy to the residents and management challenges to the authorities. Shanghai Daily photographers take a look. 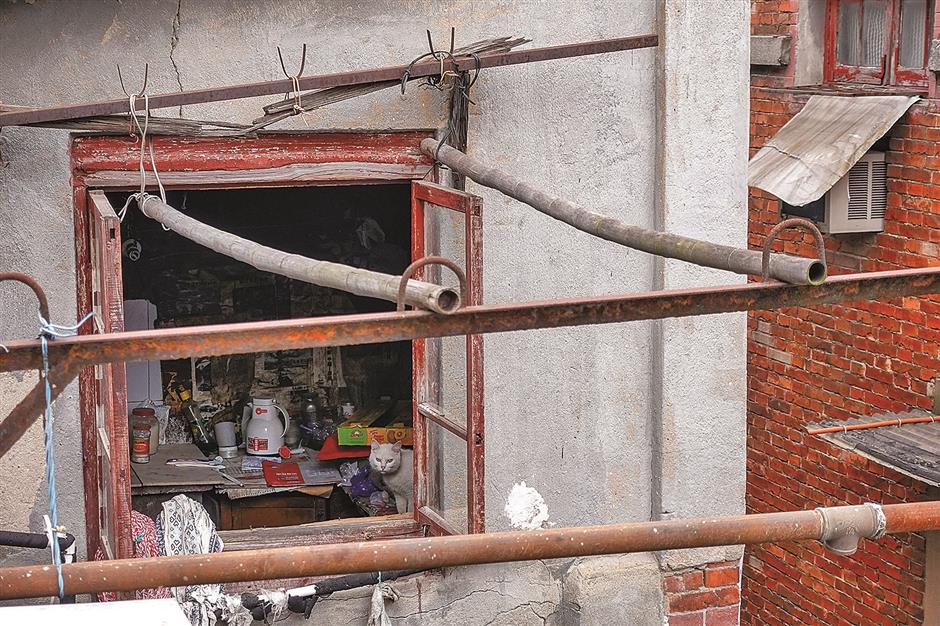 A cat stares out of a window in an old community in Huangpu District. 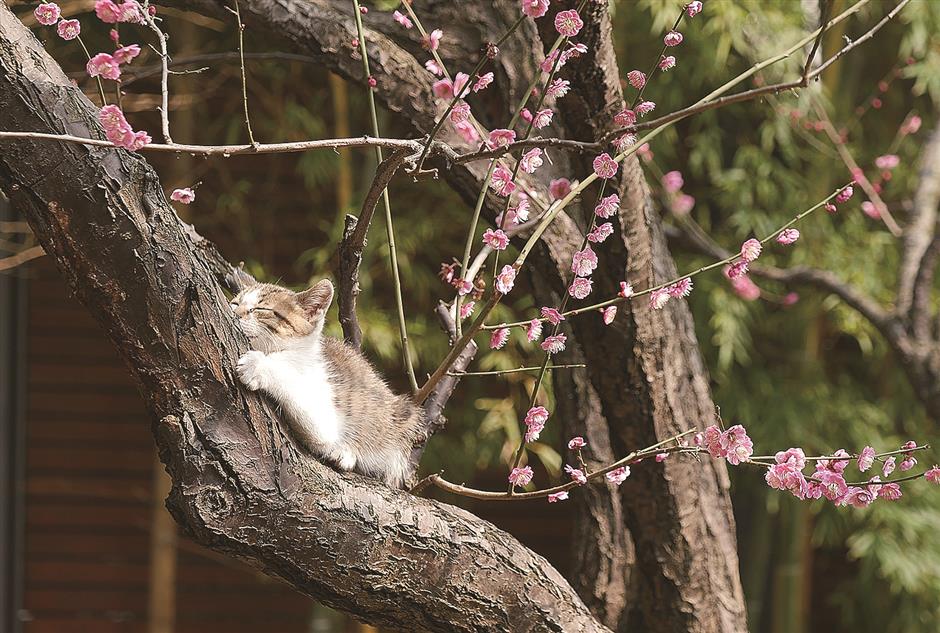 A cat sunbathes on a branch in Jing’an Park. It is hard to estimate the number of stray cats in the city, but last year, municipal workers cleared out 1,117 cats from elevated roads. 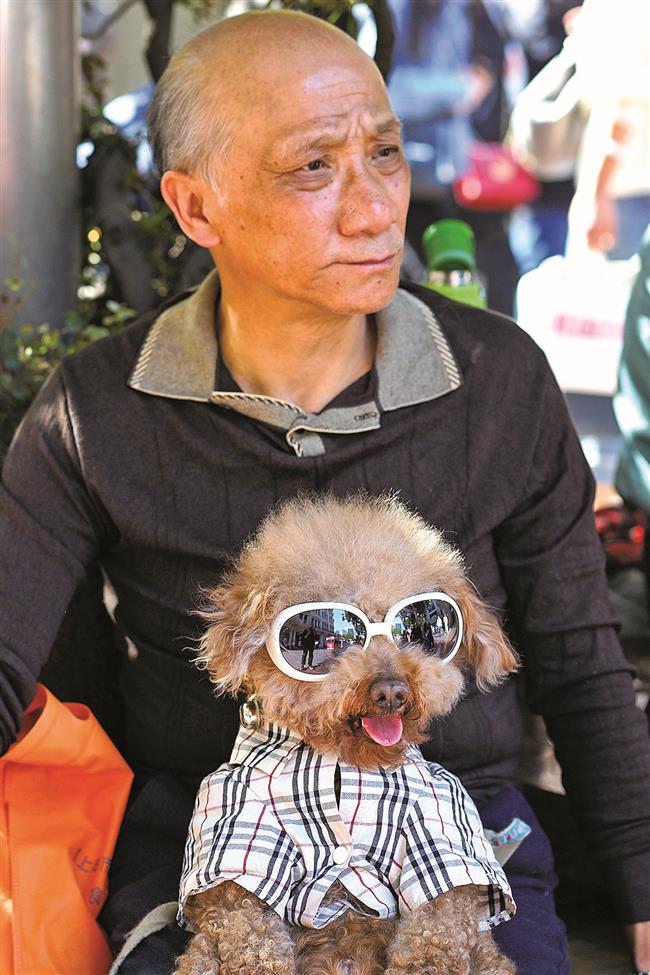 A local resident with his pet dog. 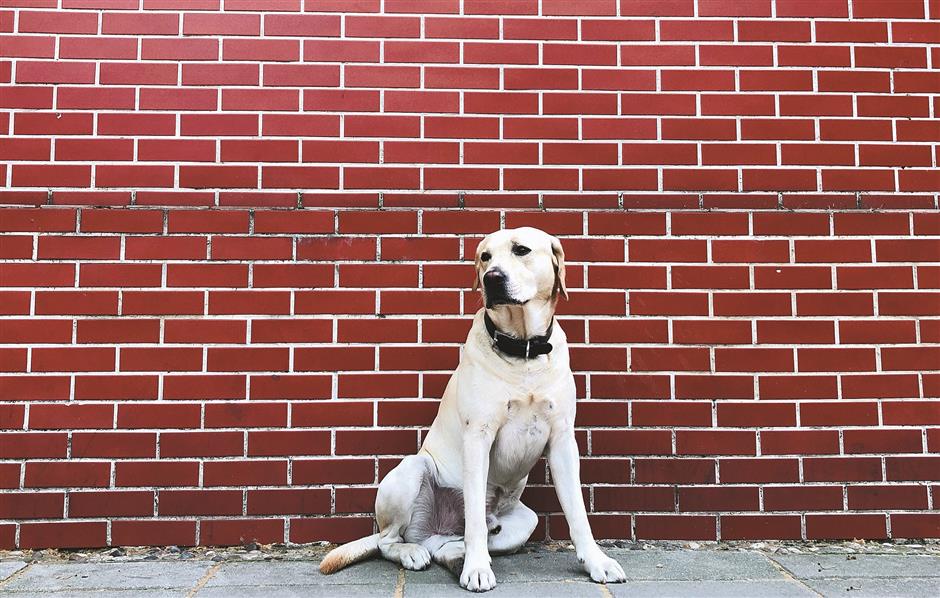 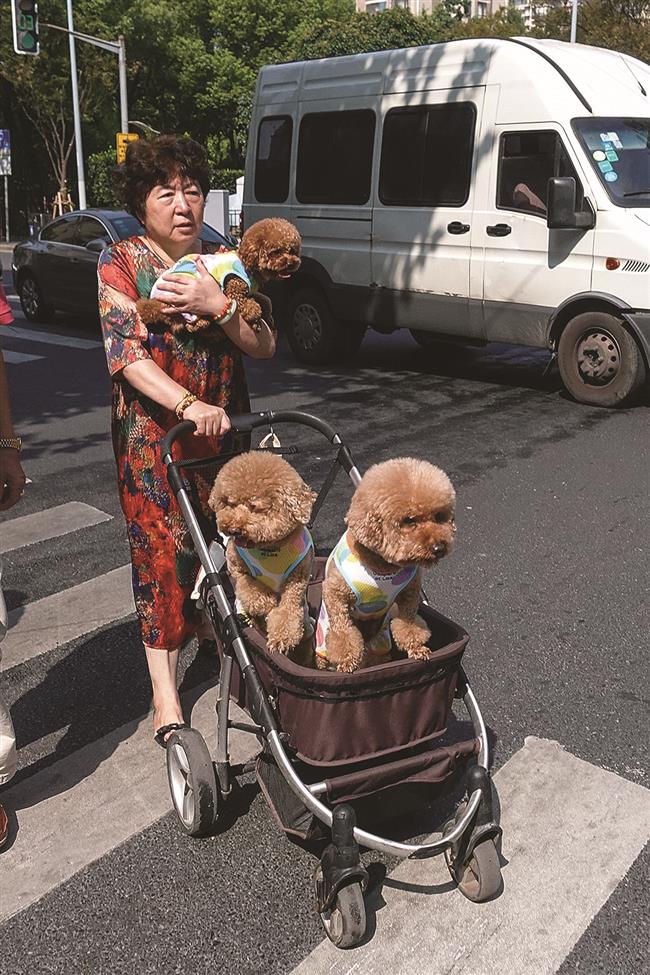 In public places, dog owners are required to have their dogs on a leash. Muzzles are required for large dogs and each family can raise no more than one dog, yet the regulations are seldom enforced. 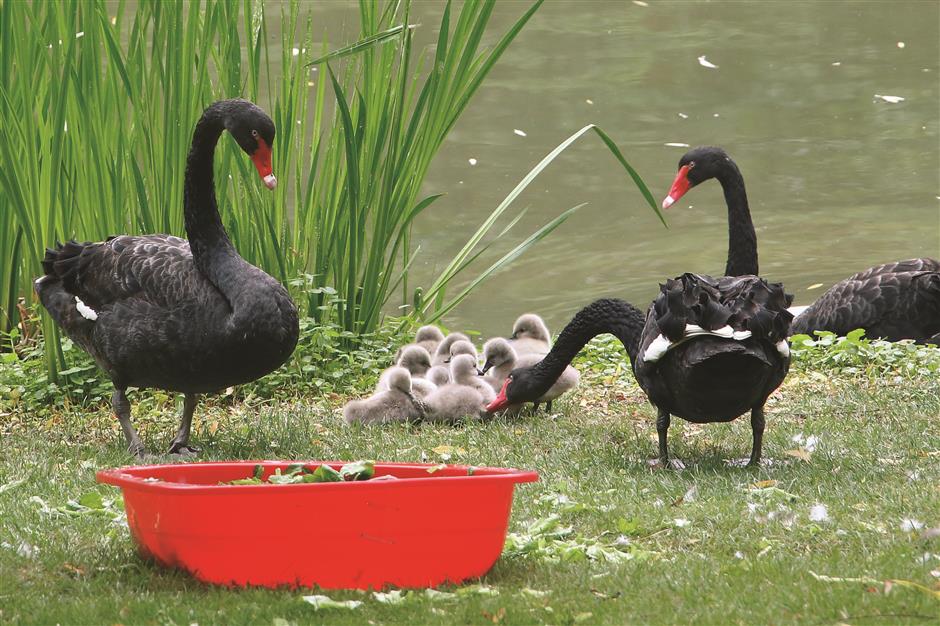 Black swan parents with nine newborns in Xujiahui Park. The park used to have two pairs of black swans, but a man killed and ate one swan illegally taken from the park in 2017. He was later sentenced to six months in detention for theft.