Shanghai to lead the delta in sci-tech push 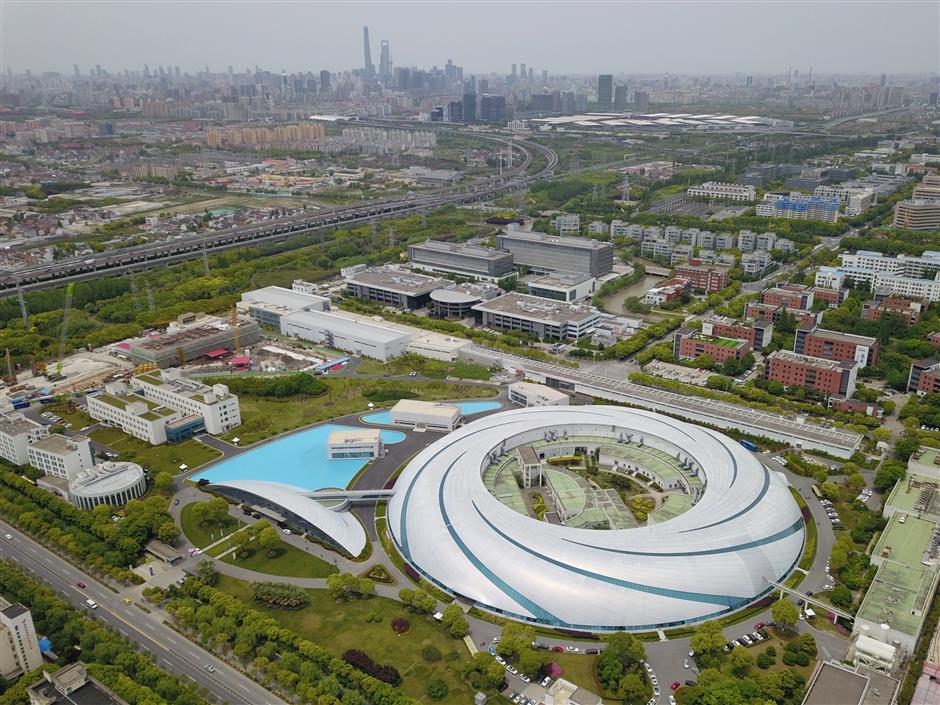 Shanghai has always been a dynamic pioneer of China’s development. Now, the city has become a magnet for regions in the Yangtze River Delta seeking integrated development in innovation.

Last year, China unveiled a three-year (2018-2020) plan for the integrated development of the Yangtze River Delta region, one of the country’s most prosperous and comprising Shanghai, Zhejiang, Jiangsu and Anhui. And it has been designated a national strategy.

Just last week, the Political Bureau of the Communist Party of China Central Committee stressed that China will advance innovation-driven development and upgrade the industry chains of the delta region.

Well on its way to becoming an innovation center with global influence, Shanghai is key to unlocking the innovation power of the delta and transforming the area into a world-class technological and innovative hub.

In a report released at last year’s Pujiang Innovation Forum, Shanghai was named as the most attractive Chinese city in a survey of global scientists due to its strong financial support for scientific and technological research, leading innovation institutes, high-end facilities and rich job opportunities in the sciences.

The 2018 Shanghai Science and Technology Innovation Center Index Report, based on a poll of more than 650 top scientists across the world, also showed Shanghai has become one of the most desirable innovation hubs in the Asia-Pacific Region.

In January, the Hualue Think Tank released a review of the “innovative vitality” of the 26 cities in the delta.

Shanghai came out on top. The city scored 73, far exceeding Hangzhou at  55 and Nanjing at 53.

Shanghai has nine of the country’s top 100 universities and 44 national-level labs and research centers. 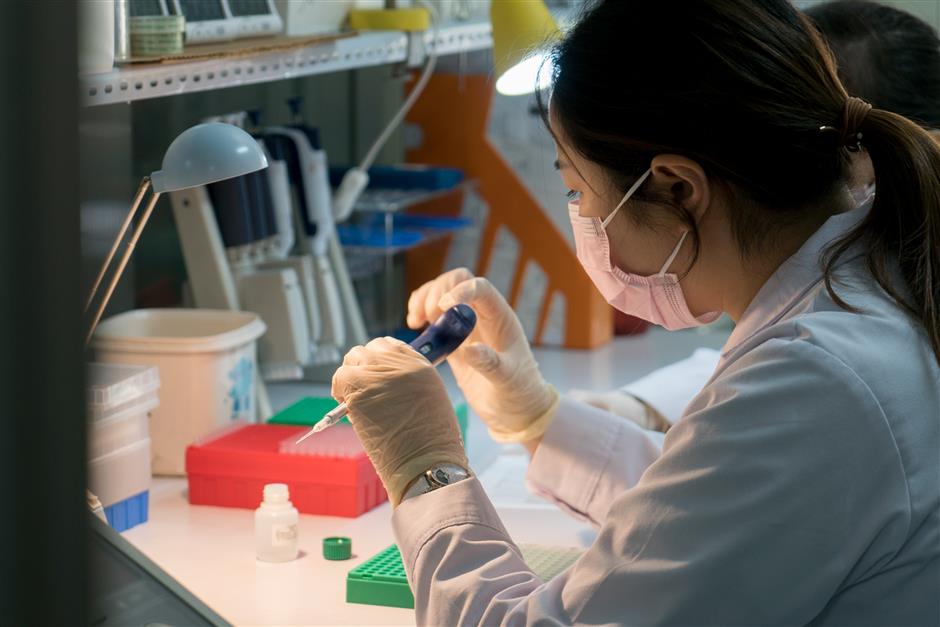 The city has created the best ecosystem for innovation and has gathered many unicorns — privately held startups valued at more than US$1 billion each — incubators and high-end startups.

Shanghai will lead the Yangtze River Delta region in competing with other leading global city clusters in innovation, the report said.

The city is boosting links with the three provinces in the delta in the area of innovation by sharing scientific and technological resources. They will integrate more than 26,000 large-scale science facilities, with a total value of more than 30.7 billion yuan (US$4.45 billion), in the delta to create a huge facility network, share resources and conduct research on cutting-edge technologies.

They include the Shanghai Synchrotron Radiation Facility, known as the “Shanghai light source,” and the National Center for Protein Science Shanghai, the world’s first comprehensive protein research facility.

Both allow researchers to discern the structure of even an atom, which greatly supports the country’s biomedicine industry.

Also, Shanghai and the three delta provinces are working to create industry clusters and deepen cooperation on scientific research and talent exchange. In 2018, Shanghai imported more than 3,300 technologies with Jiangsu, Zhejiang and Anhui.

It is now common for companies in the delta to put innovation centers in Shanghai and factories in Shanghai’s surrounds to give full play to the advantages of local areas.

One example is Jiashan County in Zhejiang Province.

Next month, the county government plans to open a 20,000-square-meter innovation center, featuring a startup incubator, cultural platform and talent pool, in the emerging business hub of “Big Hongqiao” in west Shanghai.

The Jiashan International Innovation Center is set to open in the Hongqiao World Center in Qingpu District, just across the street from the National Exhibition and Convention Center. The first group of tenants include the Research Center of Composite Materials of Shanghai University and Hangzhou-based nihub, a landing platform for foreign startups in China.

According to Wang Chunliu, deputy director of Jiashan, the county has complementary advantages with Shanghai in developing innovation.

Under the plan, new ideas will be incubated at the center and then put into production in Jiashan because Shanghai has the talent, the capital and great infrastructure while Jiashan has the workers, land and favorable policies.

“Together with Shanghai’s Qingpu and Jiangsu’s Wujiang, we hope to form our own ‘bay’ area rivaling the New York Bay, San Francisco Bay and Tokyo Bay,” Wang said.

In another example, several cities near Shanghai hope to cash in on Tesla’s plans to build a manufacturing complex in Shanghai’s Lingang area. They hope to be part of the production chain. 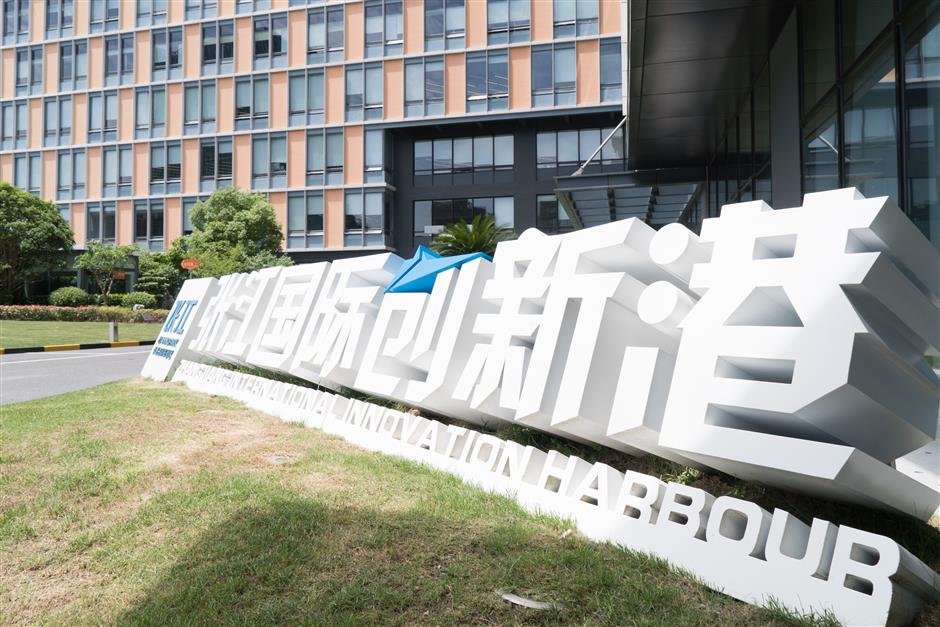 The Shanghai Science and Technology Commission says authorities should organize local innovation platforms to build cooperation with companies in the delta to form a complete industrial chain.

Indeed, the efforts to promote integrated development in innovation in the delta have already produced fruit.

The Shanghai Institute for Science of Science released a report on May 16 pointing out that the “collaborative innovation index” of the delta is increasing an average 8.67 percent annually.

And Shanghai is eying overseas countries to expand its influence and deepen international cooperation.

So far, the city has established technological transfer centers for five Belt and Road Initiative countries.

The joint lab will focus on combining big data and artificial intelligence and producing high-quality data analysis for industrial purposes, leveraging the advantages of both countries.

China has a large potential market for artificial intelligence solutions and strong policies to support innovation. Poland has an advanced technology sector and the Warsaw University of Technology is a leading innovation hub.

Also, Putuo District has an innovation hub for Chinese and Israeli high-tech companies to improve traffic flow and spruce up the environment.