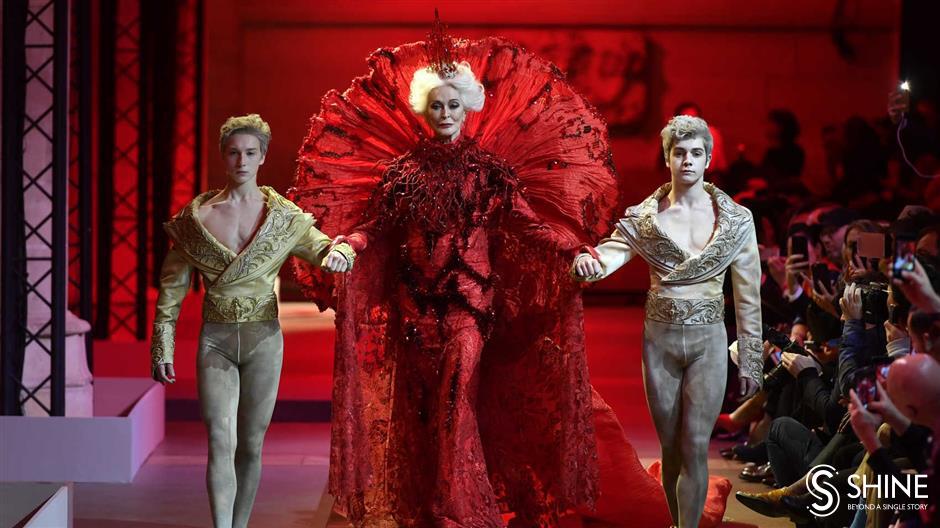 The New Zealand Film Week will be held at the Palace Cinema (IAPM) from Wednesday to Sunday.

Five New Zealand movies, “Yellow is Forbidden,” “Wilbur King in the Ring,” “Human Traces,” “The Inland Road” and “Kobi,” are set to be screened. There will be one movie each night at 8pm.

“This event will introduce the geniuses, stories, and landscapes from special places of our country,” said Dave Cull, mayor of Dunedin.

He has also expressed his expectation for the further development of cooperation with Shanghai in innovation, culture and commerce.

“Yellow is Forbidden” can be considered the result of Sino-New Zealand friendship. Directed by Pietra Brettkelly, it is a documentary about Chinese designer Guo Pei, who is making her mark in couture design.

It records her success in designing Rihanna’s dress in 2015 and, most importantly, the obstacles she has encountered because of her exploration of “beauty from the forbidden.”

“The Inland Road” tells the story of a teenager Tia, who was in a car accident, and her life with another survivor, Will.

It portrays the struggles of each character and the gradually blurred boundaries between them.

Filmgoers will have a chance to win return tickets to Dunedin, sponsored by Air New Zealand, as well as accommodation, car hire and free entry to attractions sponsored by Dunedin Municipal Government.

For more information, please refer to the official WeChat account of the Consulate General of New Zealand in Shanghai at NZinShanghai.