Something for all at new zone 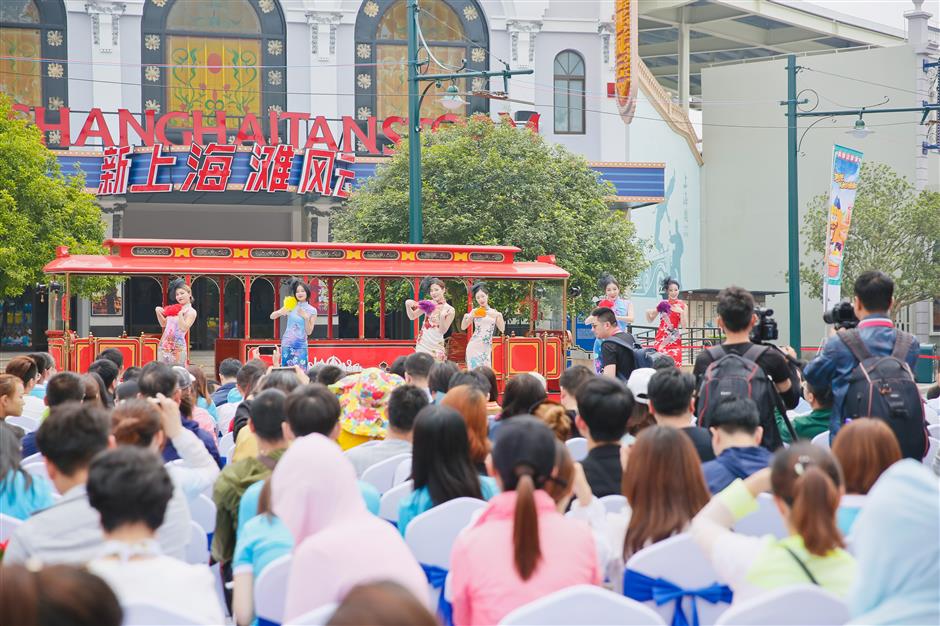 A new Shanghai Bund theme zone in Shanghai Happy Valley in Songjiang District has been open to the public since late May after three months of trial operation. The new zone, consisting of three high-tech rides, a children’s playground, two performances and a smart canteen, caters to visitors of all ages.

A “New Shanghai Bund Story,” telling of the changing conflicts among old-time Shanghai street gangs, and “The Cable Car Style Show,” an original song and dance performance, are staged at the theme zone to remind visitors of the old Shanghai-style atmosphere.

Two high-tech rides, “Hercules” and the “Marine Life,” are new to the zone. A third ride, “Screaming Time,” has been upgraded.

Inside a smart canteen, diners can be served by three robot waitresses.