See the Earth as Armstrong did 50 years ago 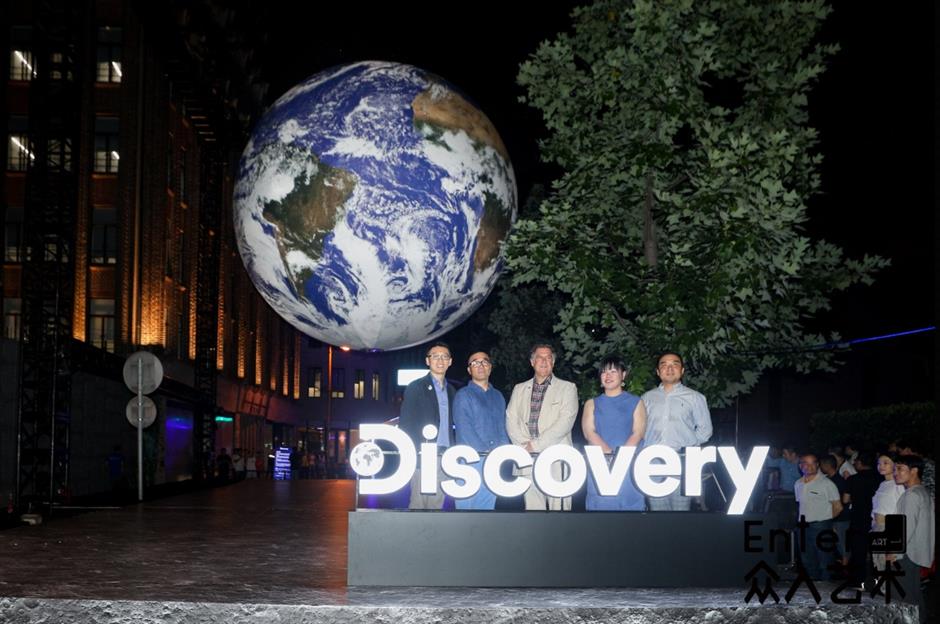 Organizers of the exhibition "Luminaries" pose in front of the illuminated model of the Earth at Waitanyuan near the Bund in Huangpu District.

An illuminated Earth will be exhibited amid preserved historical buildings on the Waitanyuan near the Bund from Friday to celebrate the 50th anniversary of man landing on the moon.

Waitanyuan, literally "the origin of the Bund," is studded with famous buildings such as the old British Consulate, the Union Church and the Shanghai Rowing Club.

An art installation named "GAIA" from the Discovery media group and British artist Luke Jerram simulates the view the astronauts had of Earth from space.

At night, visitors are said to be able to see exactly the same view Neil Armstrong and Buzz Aldrin saw from the moon half a century ago.

The exhibition is free through Sunday at Yuanmingyuan and Nansuzhou roads. The site featuring a large number of historical structures is open around the clock but organizers say the best time to watch is between 7:30pm and 10pm.

The giant sphere with a diameter of 7 meters is covered by a super-high-definition photo of the Earth's surface taken in 1972. 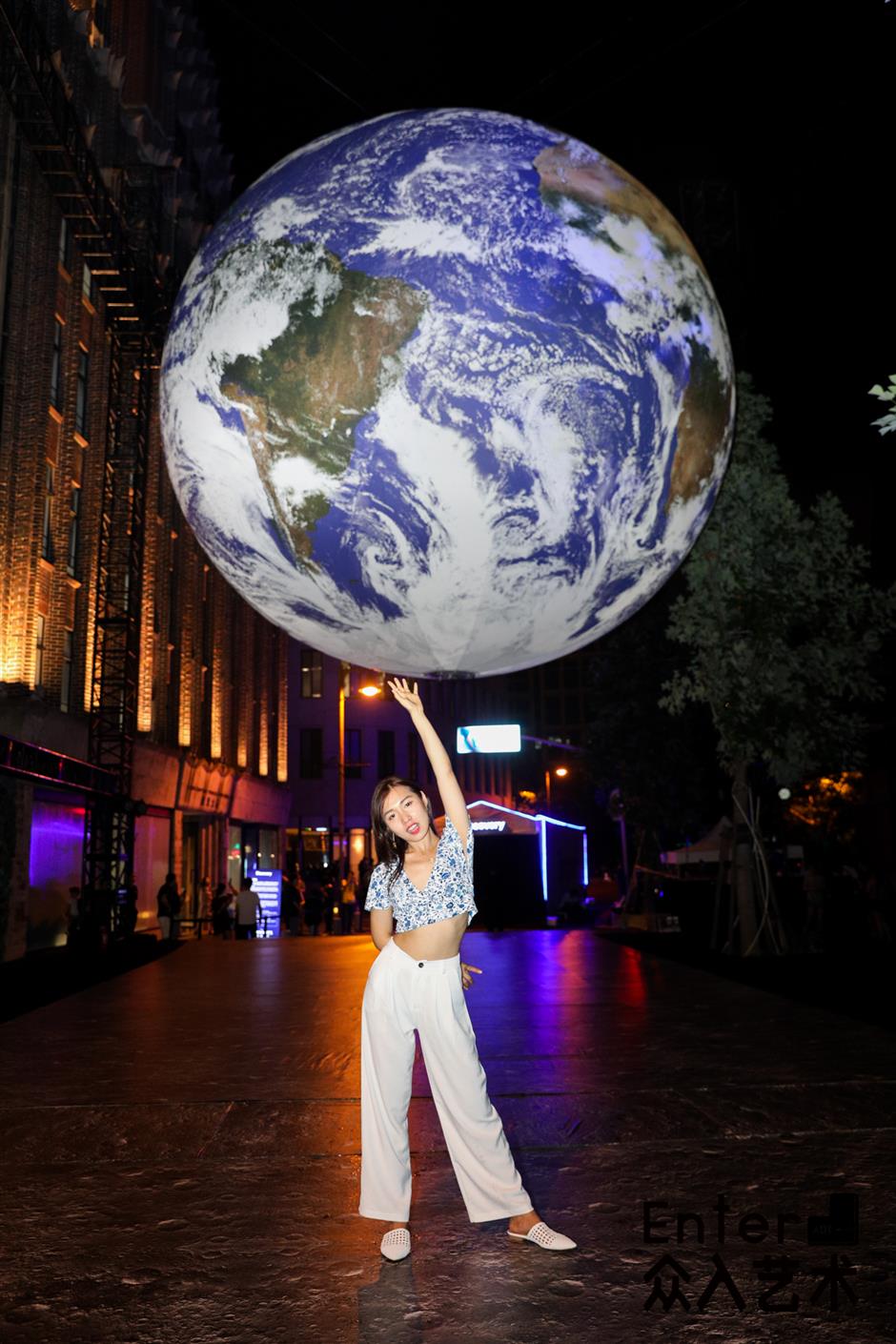 A visitor poses in front of the illuminated model of Earth.

The size is 1.8 million times smaller than the Earth. Mini-sculpture on its surface simulates the terrain of the Earth.

When visitors watch from 211 meters away, they are able to have the same view as that from the moon.

Jerram, whose sculptures and art installations have been permanently collected by the Metropolitan Museum of Art in New York, has exhibited the "GAIA" around the world.

The artist said he aims to give people from different cultural, religious and political backgrounds a different view.

A 1,000-square-meter exhibition simulating the lunar surface has been arranged on the sideline of the exhibition. It includes a starry sky, the human footprint on the moon, a lunar rover, signals sent by astronauts and other artifacts about lunar exploration.

As part of the Discovery space week, the exhibition "Luminaries" aims to showcase the curiosity and courage of discovery are the motive for human development. 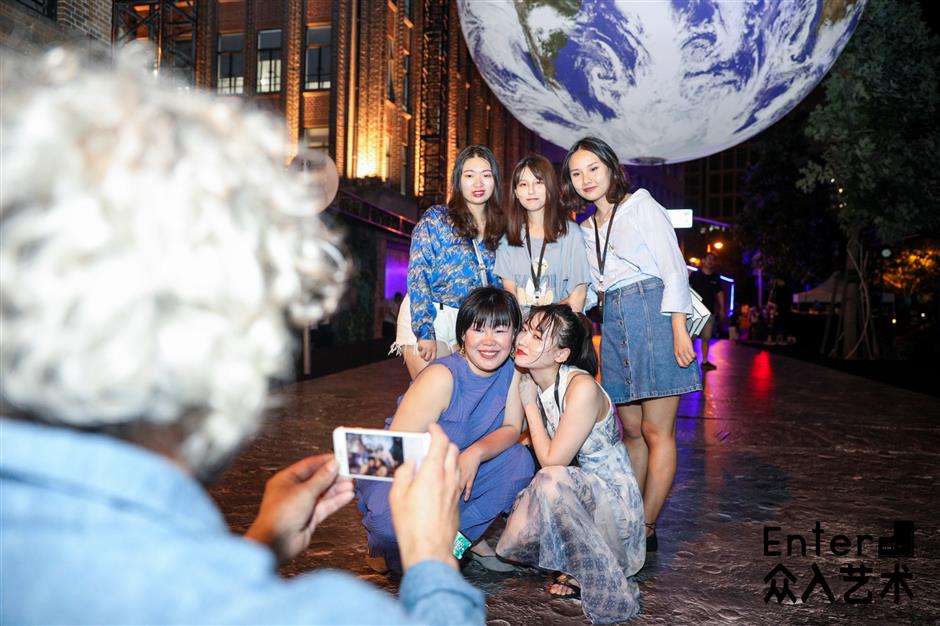