Vanke and Microsoft announce the creation of the Future City Lab at the World Artificial Intelligence Conference on Friday.

A Future City Lab was launched by Vanke and Microsoft of the World Artificial Intelligence Conference on Friday.

The lab will generate standards for planning and management of cities in areas including the Internet of Things, smart homes and intelligent architecture.

Vanke has already been exploring AI applications in its projects, Yu said. The company is working on ways AI can improve the safety of children in its communities, and ways that technology can assist property management staff. Vanke is currently developing a robot that can speak various Chinese dialects to keep elderly people company at home, he added.

"China has the opportunity to create its own vision for the cities of the future rather than simply imitate others," Yu told the Future City Summit at the Expo Center in Pudong. 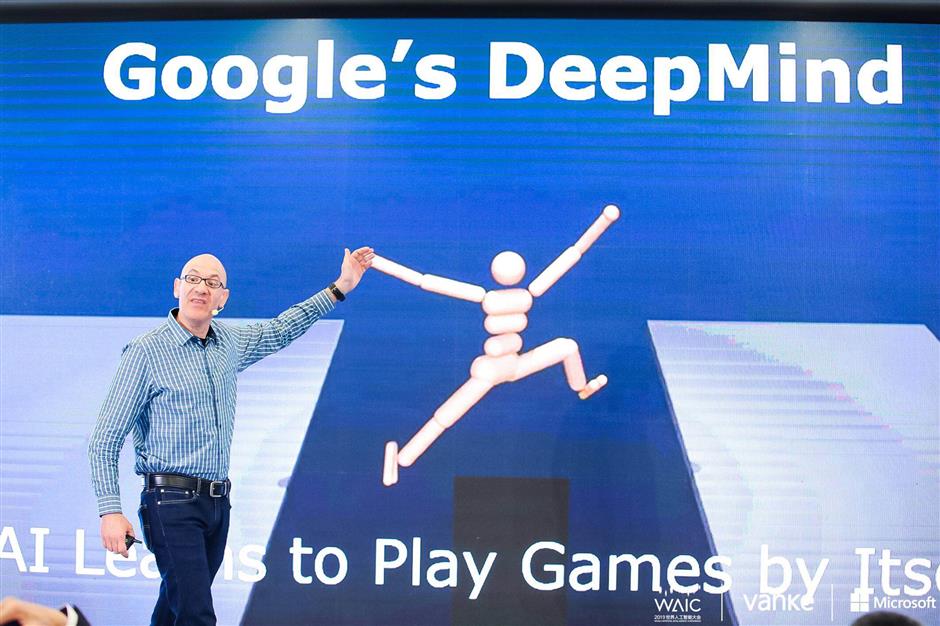 Global names in AI and urban management addressed the forum, with Jerry Kaplan, an AI and ethics professor at Stanford University, saying China should collect and save more data, while training AI engineers who are better able to solve practical problems rather than scientists.

Kaplan said certification and licensing standards should ensure safety, while wealth inequality should be reduced in the AI era.

Steven Hoffman, CEO of Founders Space and a leading incubator in Silicon Valley, predicted some trends in AI.

"Everything is connected and personalized with autonomous AI and integrated devices," he said.

Vanke showcased some of its urban redevelopment projects in the city. For instance, Columbia Circle, a gathering place for Americans from 1927 to 1942 and then former site of the Shanghai Institute of Biological Products, has reopened, with offices and entertainment venues.

Mini-renovations have been completed on Xinhua Road, setting an example for protecting local heritage. 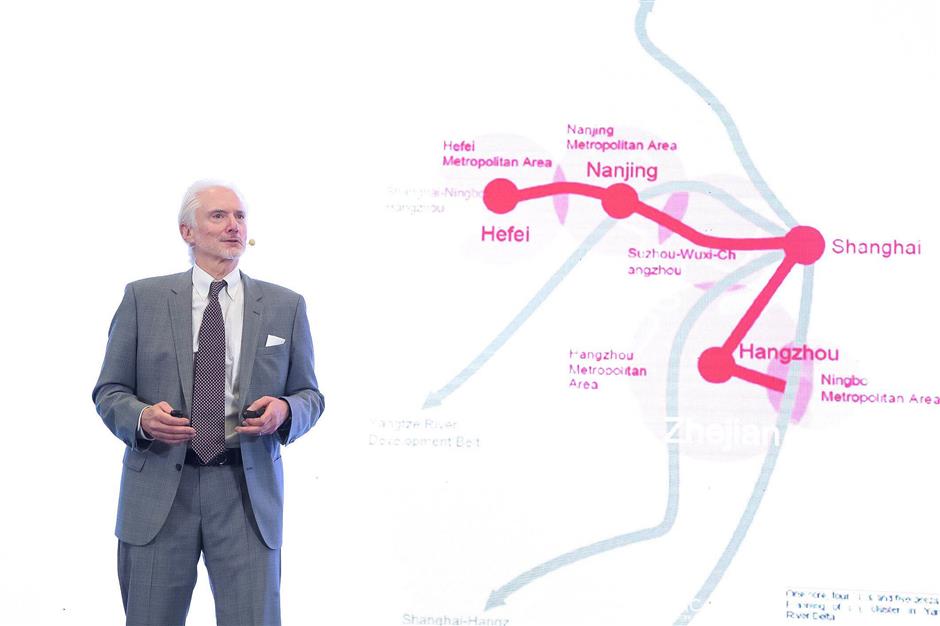