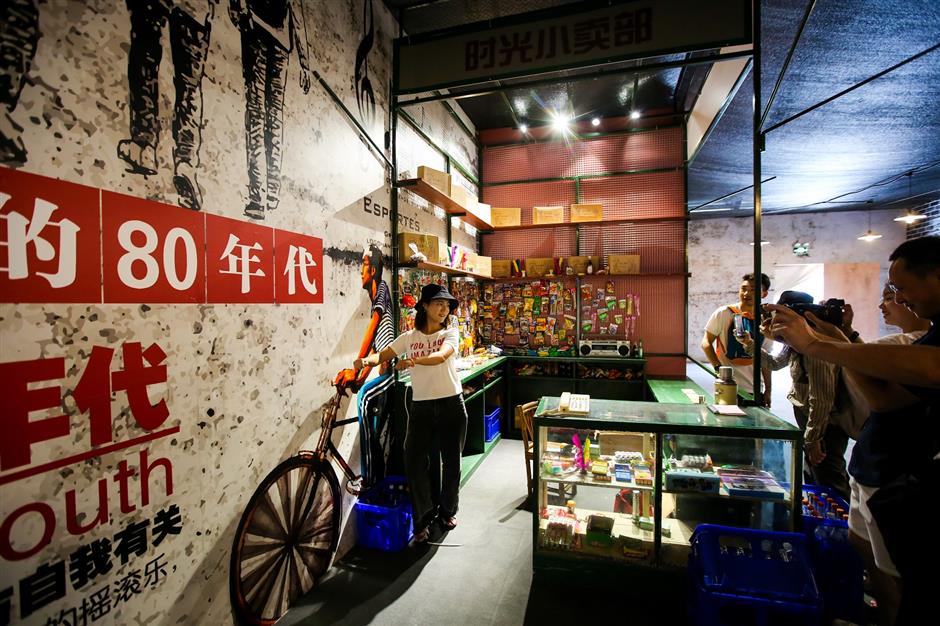 An exhibition entitled "Pick up the Light" features common items from the 1980s. It opened at Shanghai Happy Valley on Thursday to mark the upcoming 2019 Songjiang District Tourism Festival. 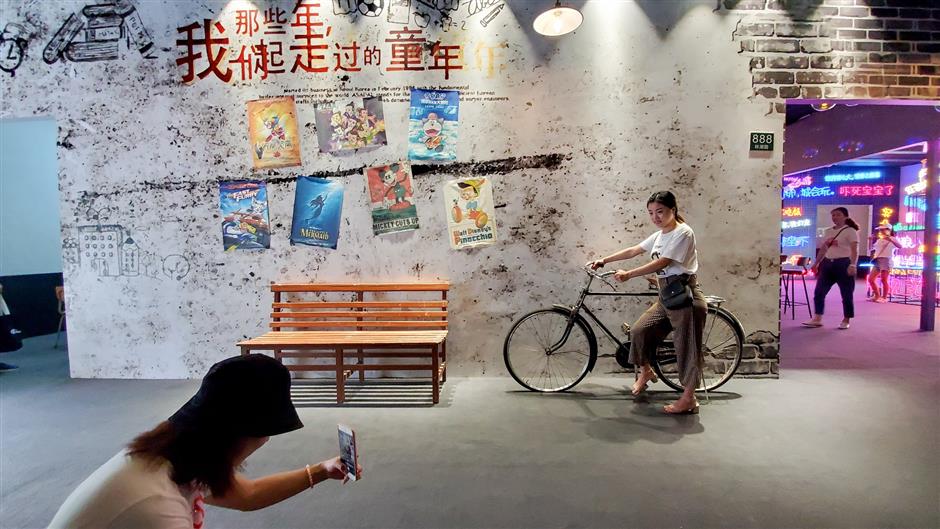 A woman poses for a photo with a bike at the exhibition "Pick up the Light" at Shanghai Happy Valley.

Magic performances, lantern shows, folk cultural activities and traditional costume displays are some of the events slated for the 2019 Songjiang District Tourism Festival, which kicks off on Sunday and runs through October 8.

Shanghai Happy Valley in Songjiang District will stage stunts and acrobatics by performers from Cuba, Uruguay, Ukraine, Russia, and Chile from September 21.

From October 1, a grand parade will debut at the amusement park, featuring floats and hundreds of performers from home and abroad to celebrate the park's 10th anniversary. A magic festival will be held at the park from October 1 to 7.

A special exhibition of common household items from the 1980s, entitled "Pick up the Light," has also opened at the park.

Meanwhile, the Guangfulin Relics Park will host a camping festival and lantern fair from October 1. A chrysanthemum festival and folk cultural activities will be held at Fangta Park during the National Day holiday as well.

Walking tours to landmarks, historical buildings and memorials will also be organized during the festival in Songjiang. 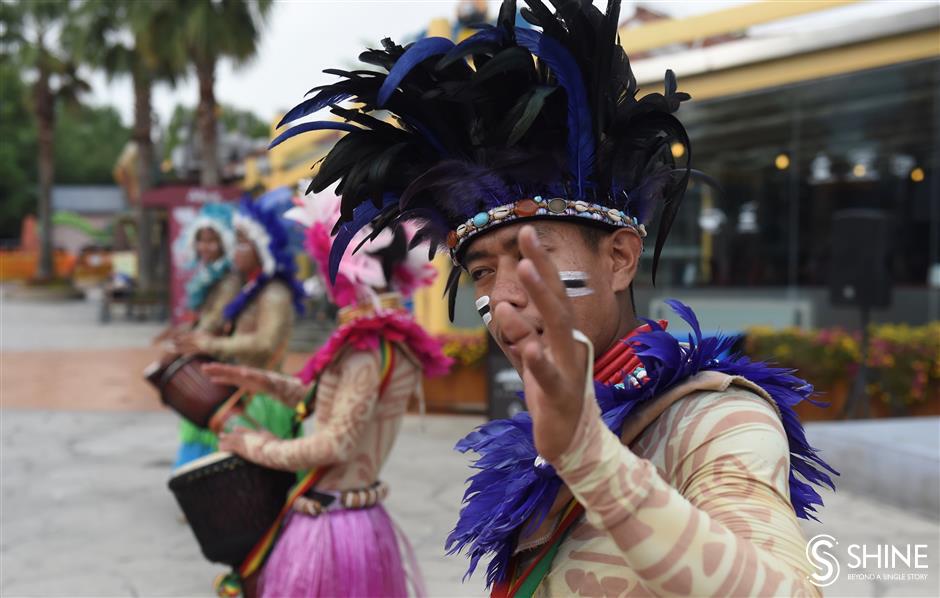