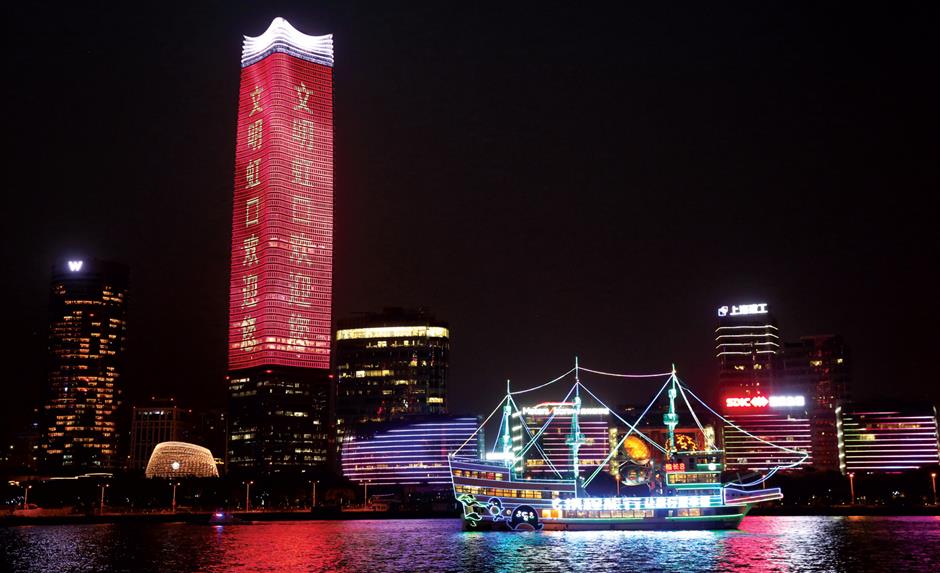 Hongkou District has planned three sightseeing routes for trade delegations to the second China International Import Expo to show off its waterfront culture and history.

The routes released by the Hongkou government include visits to the North Bund waterfront along the Huangpu River, the Waibaidu Bridge, the historical Astor House Hotel and Broadway Mansions, along with new attractions such as the top floor of the 320-meter-high Sinar Mas Plaza, which, also known as the White Magnolia Plaza, is the tallest building in Puxi.

The delegations can learn about the city’s shipping culture and history through a third route which features the Xiahai Temple, built during the reign of Emperor Qianlong (1736-1795) in the Qing Dynasty (1644-1911) for people to pray for sailors, along with modern facilities such as the SIPG Cruise City, which was developed from Shanghai’s earliest cargo docks.

Stretching 1.2 kilometers along the riverbank, the site offers views of the Lujiazui financial zone across the river and the Bund. It has been dubbed the best place to take photos of the Bund, Lujiazui or the North Bund. 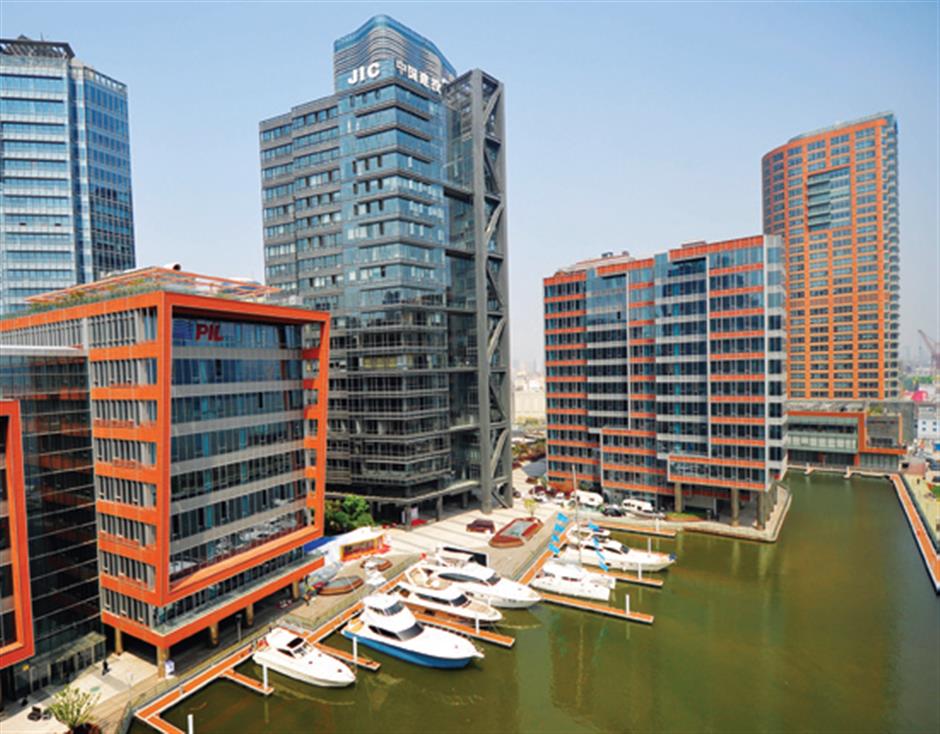 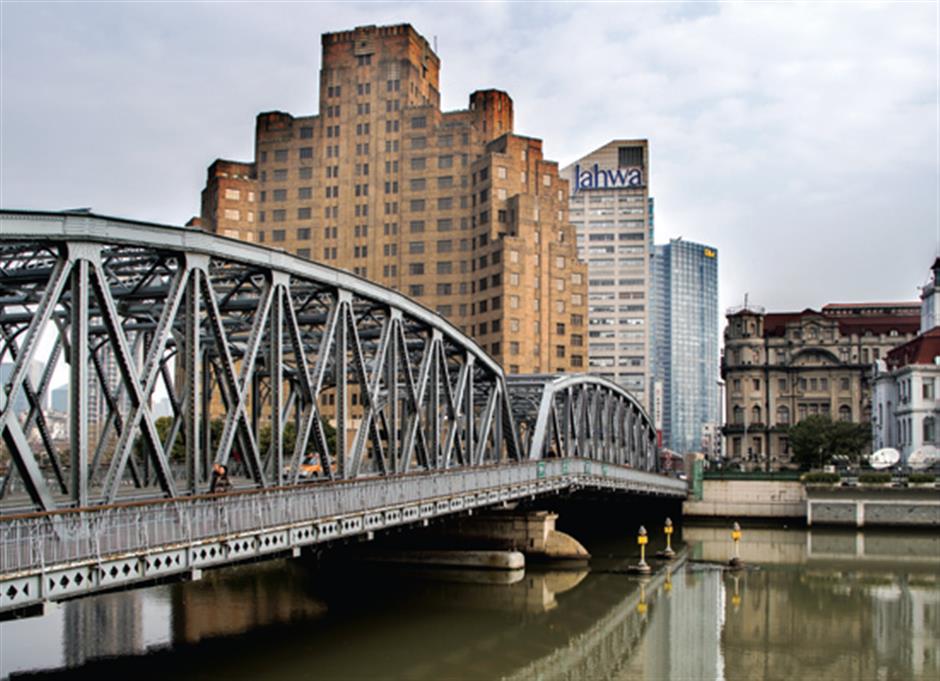 It served as a major cargo transport hub until the 1990s when other major ports were developed in the city’s Pudong New Area and northern Baoshan District. The era of the North Bund’s cruise liner industry began in October 2003 with the arrival of the Royal Caribbean International, the first international cruise liner in the city.

Hongkou has also prepared 100 Phoenix bicycles, which have a 120-year history, for delegations at the import expo. Known as Fenghuang in Chinese, the brand once reigned supreme as the ultimate in quality in the old days when cars were few and China was called the Bicycle Kingdom.

There are over 2,000 foreign trade enterprises based in Hongkou. They have established trading partnerships with companies in 200 nations and regions and have an annual international trade volume of US$5 billion.

During the first import expo in November 2018, over 650 enterprises in Hongkou inked purchasing deals of 400 million yuan (US$56 million) through over 20 trade negotiation activities.

The district aims to make the number of participating companies and purchase amount this year exceed those of last year, the government said. Nearly 400 Hongkou-based companies and some 1,000 professional visitors have registered for this year’s expo.

The district has planned various product debuts and other events on the sidelines of the expo to boost trade development, according to the district government.

The district’s commerce commission has established three business service centers for foreign-related enterprises to serve those who plan to enter the Chinese market or local companies to expand overseas. 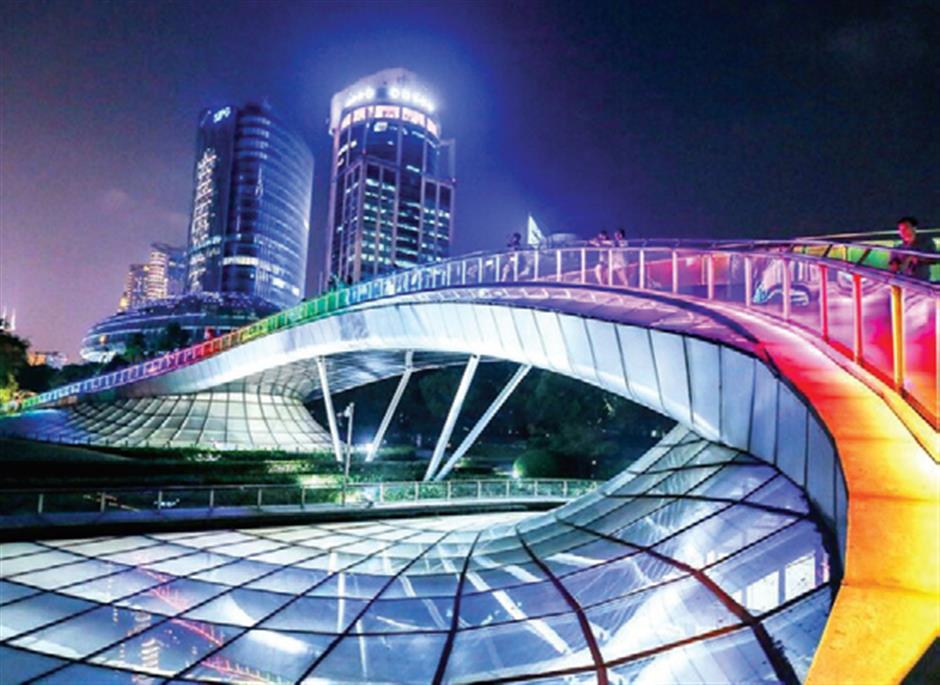