Parcels may be going underground 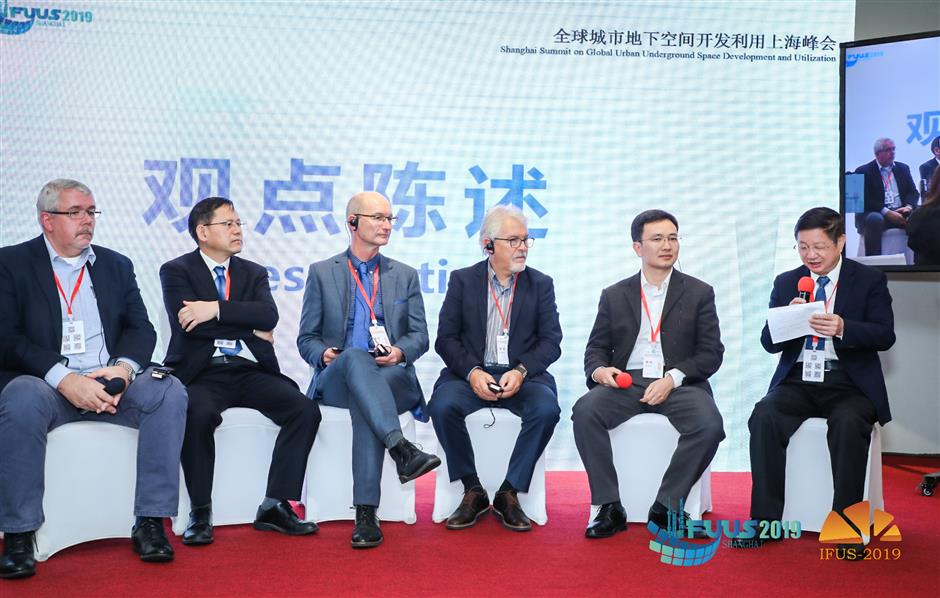 Leading global experts on the development of urban underground space share opinions during the Shanghai Summit on Global Urban Underground Space Development and Utilization on Monday.

Online shopping parcels, garbage and even containers may be delivered below the ground in the future to reduce the effect on ground traffic and improve efficiency.

"It is realizable and essential for China to develop such underground transport systems due to the huge number of online shopping parcels being delivered every year," said Qian Qihu, an academician of the Chinese Academy of Engineering and one of China's top experts on underground development.

The underground parcel transport tubes are smaller than the subway system and can be operated automatically, Qian said. "Major Chinese cities like Shanghai have developed complicated underground subway systems, and the underground logistic system is far easier than that," he said on the sidelines of the forum.

In Shanghai, the underground transport system could include several distributing centers linked to communities. Artificial intelligence and robotic technologies can be involved in the system, said Yu Mingjian, senior chief engineer with the company. Yu is in charge of the underground space development of many downtown landmarks such as the Bund tunnel. 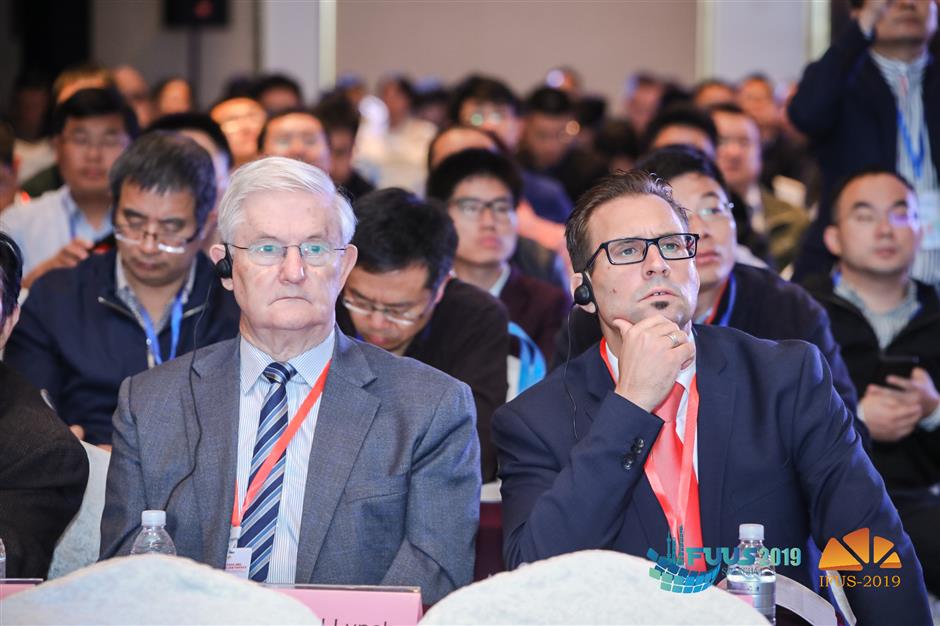 Over 100 experts from around the world attend the Shanghai Summit on Global Urban Underground Space Development and Utilization on Monday. 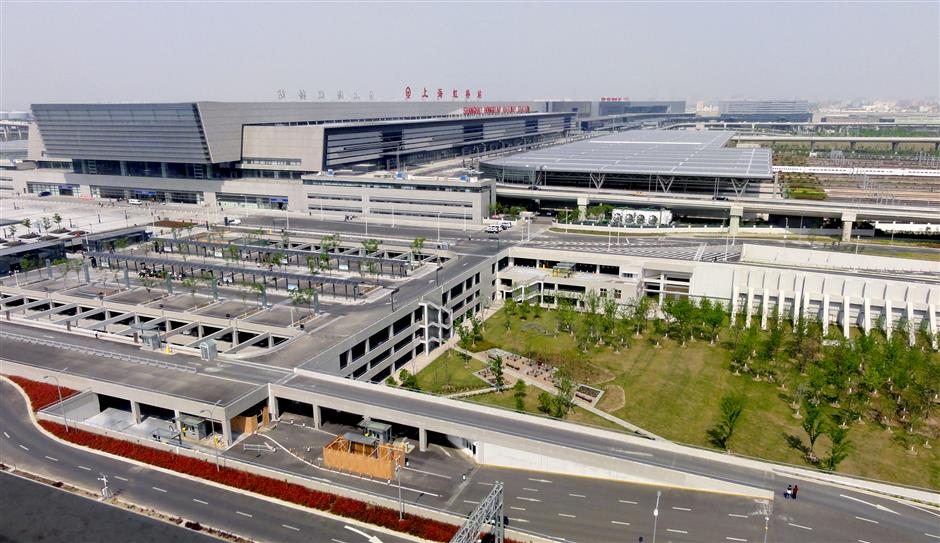 "Shanghai has become a pioneer city on how to use the underground space. It has capabilities, capital, convenience and engineers to do much more things on the underground space development," Dimitris Kaliampakos, president of the Associated Research Centers for the Urban Underground Space, told the forum.

A previous declaration on the use of underground urban space was released in Tokyo in 1991, marking the beginning of wide range of underground space development across the world.

China can now contribute its wisdom on the underground space development, especially on subway construction, to the world, Qian said.

Over 100 experts from Canada, Japan, Switzerland, the United States, Netherlands and Greece shared their latest research and opinions along with Chinese professionals at the forum which will run through Tuesday. 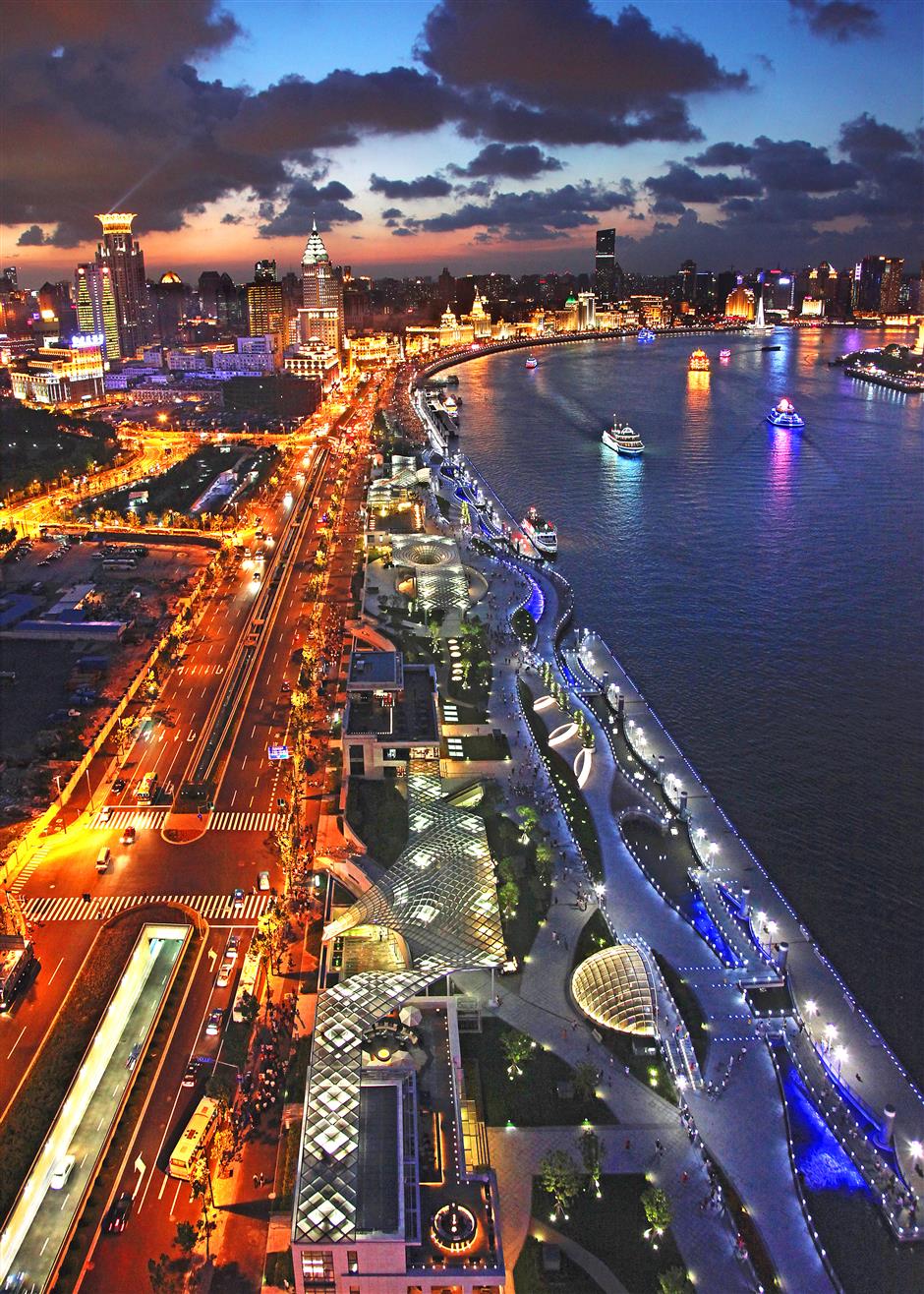 The Bund waterfront in Shanghai.