Jiahui International Hospital, the only international hospital designated for the China International Import Expo, said it received several patients, who participated in the CIIE, and required to visit doctors.

The hospital received an emergency patient early on Friday, as a CIIE participant from Greece reported chest pains. Doctors ruled out all serious problems within an hour and diagnosed chest muscle pain and a cough.

A CIIE participant from Taiwan went to Jiahui on Friday afternoon with serious knee pain. Walking too much inside the venue had caused deterioration in the patient’s pre-existing condition.

An international medical team is on standby for the CIIE 24 hours a day . The team can arrive at the CIIE venue immediately, the hospital said. 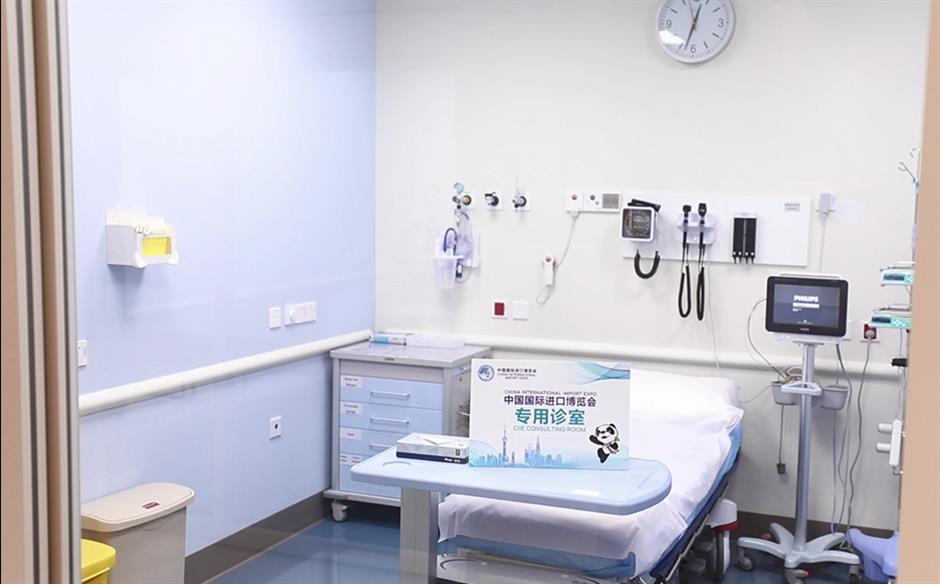 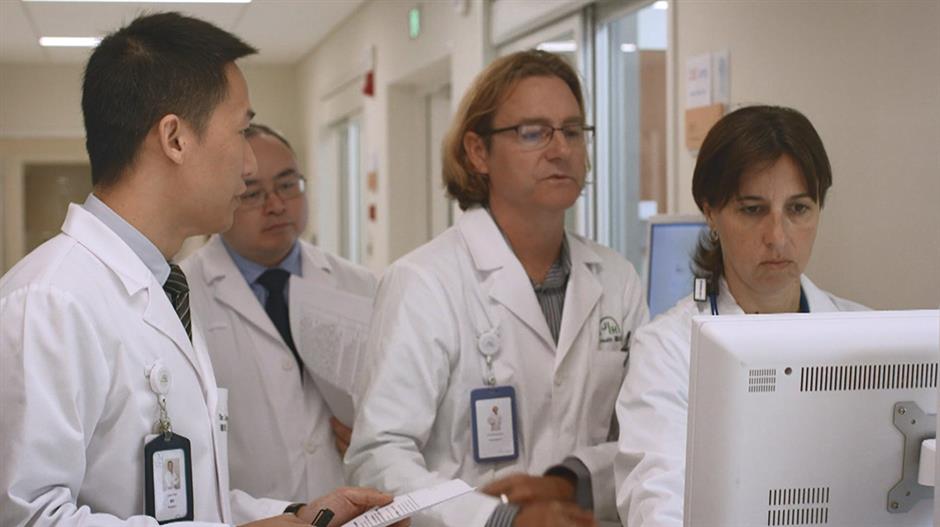