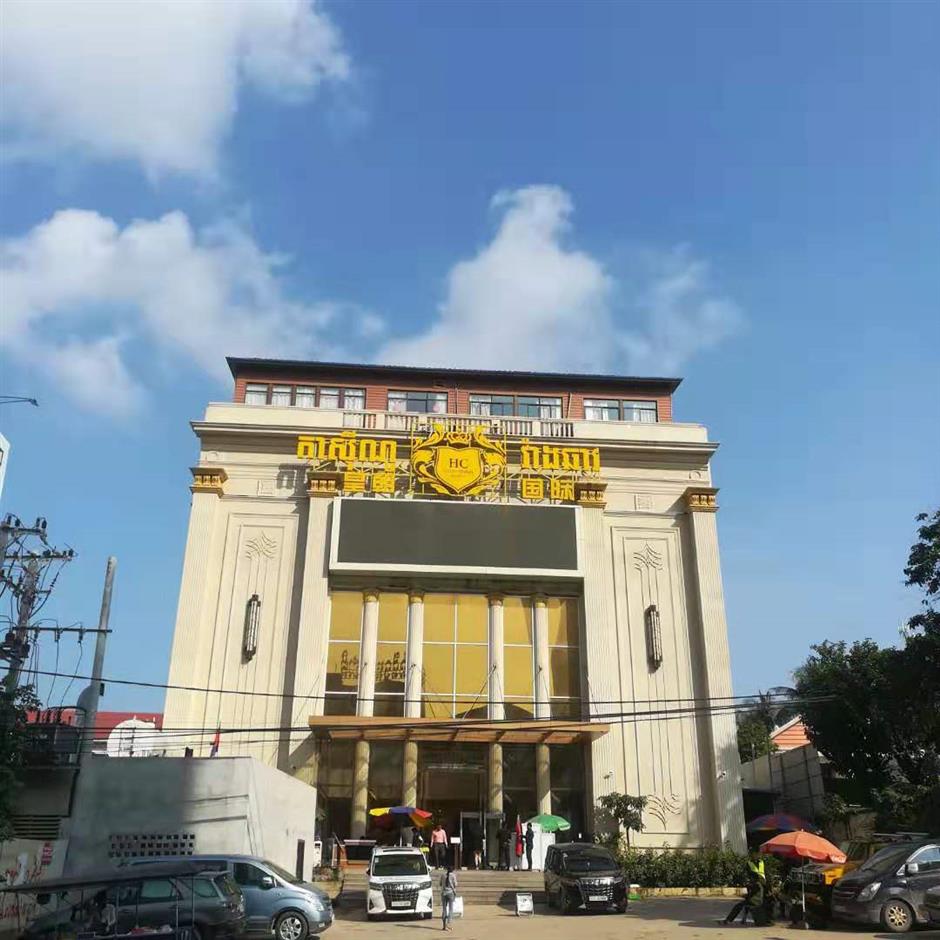 The site of the alleged fraud den in Cambodia

A total of 101 suspects have been caught in a telecom scam which was cracked after a local company lost about 35 million yuan (US$5 million) to the fraudsters, Shanghai police said on Thursday.

The gang allegedly made fraud calls targeting companies in China from their base in Cambodia.

The local company reported their loss to the police in Xuhui District on July 30.

Allegedly, an accountant at the company was asked via QQ, an instant messaging app, by an unknown person who claimed to be the boss to transfer 35 million yuan in total to several bank accounts from July 29 to 30. The accountant did so, only to discover later that the “boss” was a fraudster.

Police said this was the largest sum lost in a reported telecom fraud case in Shanghai this year.

In September, police caught a number of people who allegedly ran the QQ accounts. Further clues led to a suspect surnamed Zhou who allegedly purchased about 1,500 QQ accounts and 20 VIP accounts via qichacha.com, a business database in China, for the purpose of the fraud.

From September to October, the remaining suspects who were allegedly in charge of contacting company accountants from the QQ accounts were apprehended. While most were caught from locations in China, two major suspects were nabbed in Cambodia. 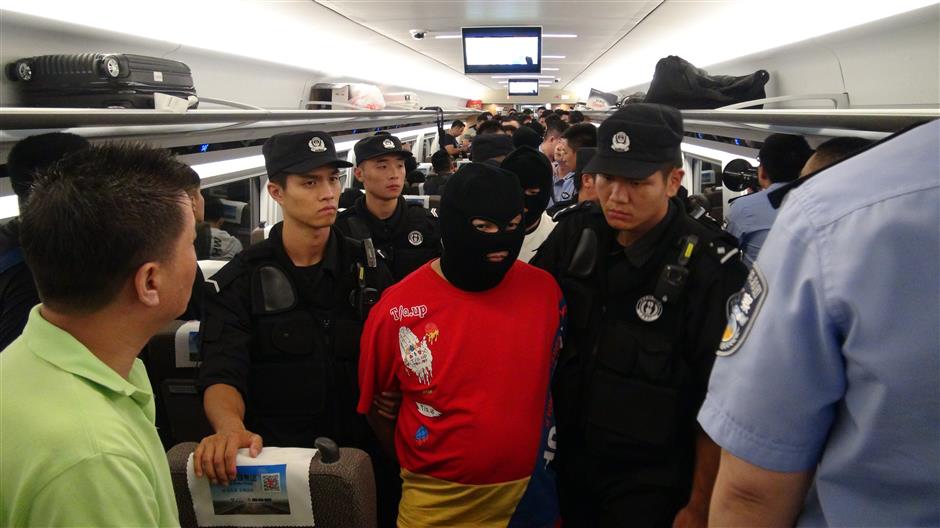 Suspects caught in different provinces in China and taken to Shanghai 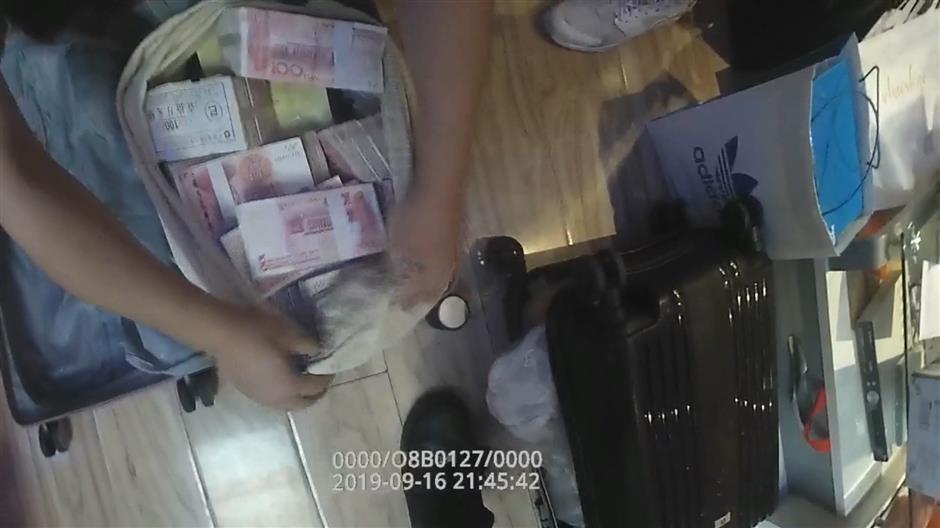 Cash allegedly related to the fraud is seized from the suspects.

Police said the gang started the criminal operation in March, when it recruited people from China's mainland to work for them.

One of the recruits who made the call to the Shanghai company which lost 35 million yuan was a man surnamed Wu, who had just turned 18 years old.

After Wu and his partners got their “big fish,” the two major suspects disbanded the gang for fear that they could be discovered, according to the police.

Police said they have frozen over 14 million yuan in funds related to criminal activities in the gang’s bank accounts.