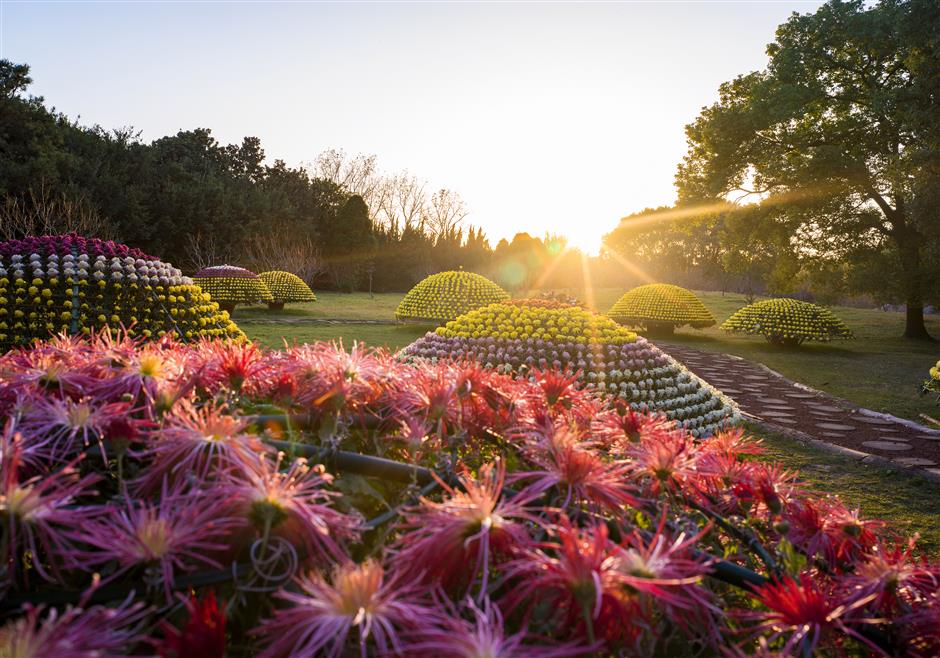 The 13th China Chrysanthemum Exhibition, held at three parks in Shanghai, drew impressive crowds over the past month and the next exhibition will be held in Wuxi City, neighboring Jiangsu Province, in 2022, its organizer announced on Tuesday.

The exhibition concluded on Tuesday, and a number of awards were presented during the closing ceremony.

Cities across China that represent the highest level of chrysanthemum art are represented at the exhibition.

The Gongqing Forest Park in Yangpu District, the main venue of the exhibition, was visited 1.02 million times during the exhibition period.

Other venues are Huilongtan Park in Jiading District and Fangta Park in Songjiang District.

The exhibition featured the more exquisite displays in the event's history and the highest applications of science and technology, the Shanghai Greenery and Public Sanitation Bureau said.

A total exhibition area of around 70,000 square meters featured chrysanthemum displays, bonsai and flower arrangements in 11 display areas at the Gongqing Forest Park.

The exhibition, first held in 1982, is the largest and most important chrysanthemum event in China. 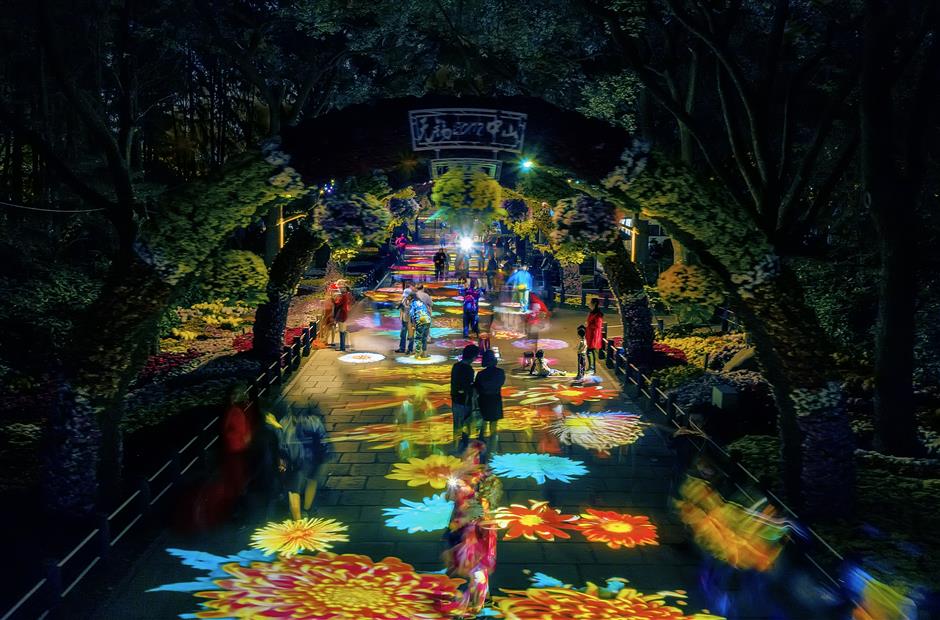 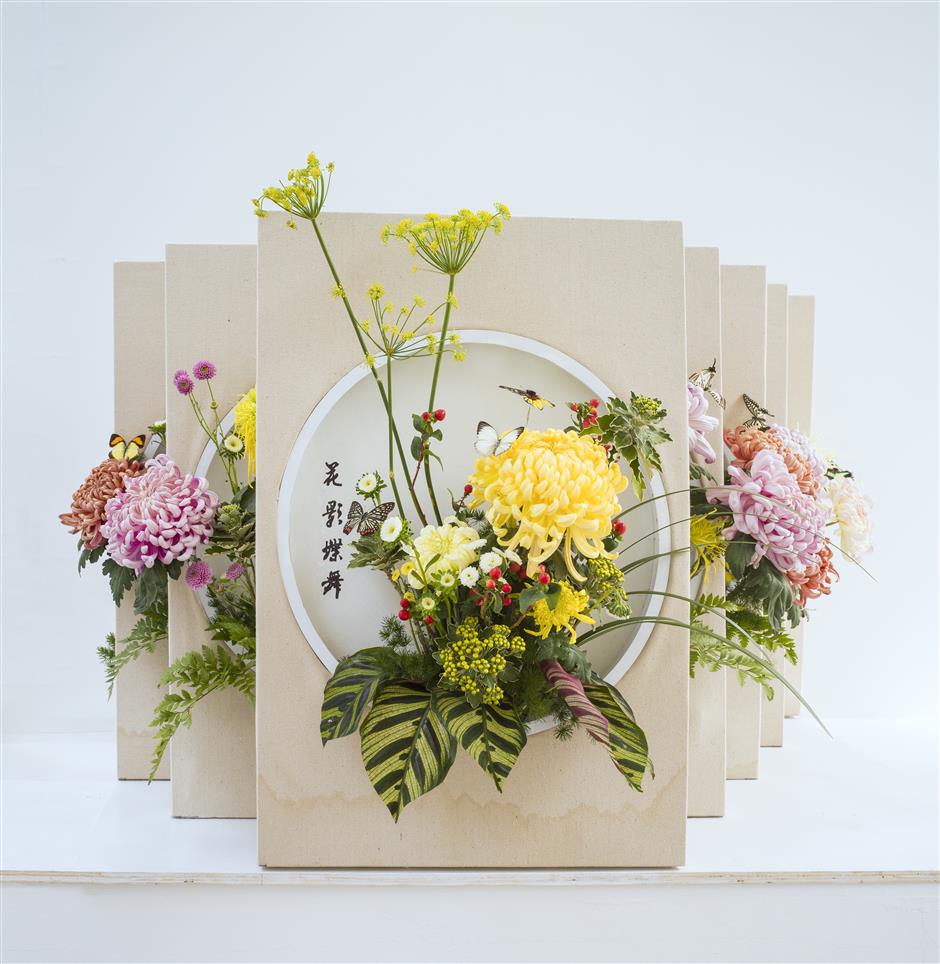