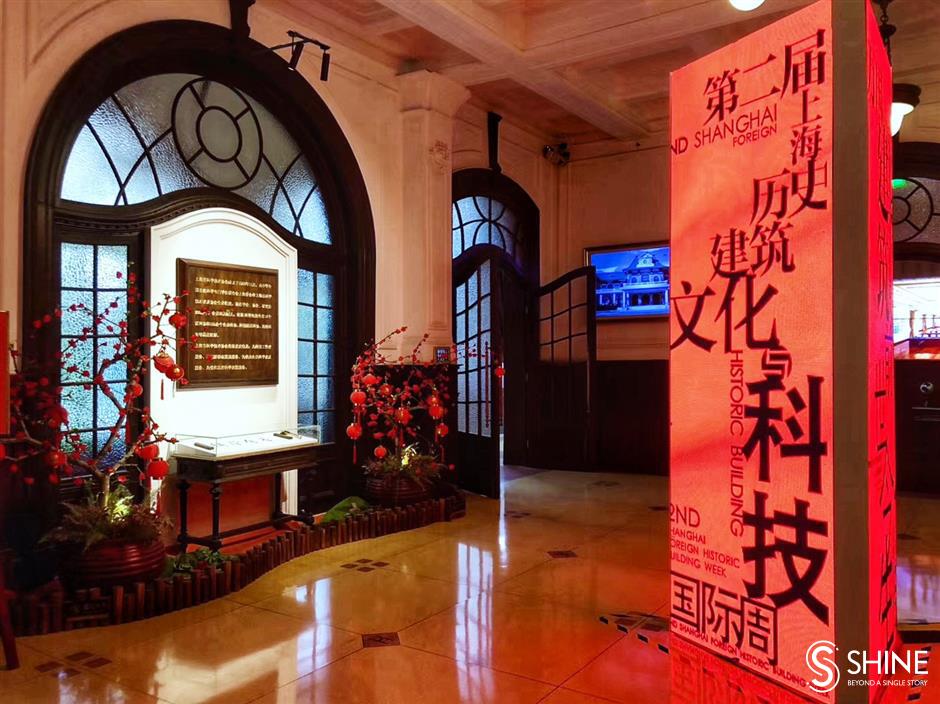 An exhibition showcasing how advanced technologies are used to repair historic sites has kicked off at Shanghai Science Hall.

The exhibition tells the stories behind 14 local “red” revolutionary sites by displaying 115 photos and documents of their building profiles and restoration techniques.

These include former residences of prominent Party leaders, like Chairman Mao Zedong and Chen Yun, and sites with historic value such as the site of the First National Congress of the Communist Party of China and Sihang Warehouse where Chinese and Japanese soldiers engaged in a fierce four-day battle in 1937.

When repairing the former residence of Soong Ching Ling, 3D laser scanning was used to record the building. Sensors were also installed to create digital drawings of the structure.

Hengshanfang, a popular destination for young people, comprises 11 garden villas and two rows of lilong (lane) houses. It features new designs and technologies, such as modern drainage system, vertical greening and use of recycled construction waste.

The exhibition is part of the second Shanghai Foreign Historic Building Week, which kicked off on Wednesday and runs until December 3.

The festival was initiated in 2018 by the Shanghai Association for Science and Technology and Shanghai Commission of Housing and Urban-Rural Development. It aims to show how science and technology are used in the renovation and protection of historic buildings, as well as promote cultural exchanges.

At the forum held on Wednesday, experts discussed how to properly repair historic buildings. Sihang has proved a good example, according to Wang Haisong, a professor at Fine Arts College of Shanghai University.

Initially the warehouse would have been repaired according to original blueprints from 1935, when it was built as a bank storage facility. But this wouldn’t fully reflect its historic value.

The site served as military headquarters for the Japanese during their occupation of Shanghai during World War II. In 1937, Chinese and Japanese soldiers engaged in a fierce battle there, one of the bloodiest campaigns in wartime Shanghai. The battle left many bullet holes in its façade.

“We should know what to maintain, what to repair and what to stress,” Wang said.

Architect Tang Yu'en, who led the renovation, sought traces of wartime and found many bullet holes covered by layers of paints. According to old photos and documents, they finally repaired more than 430 bullet holes. 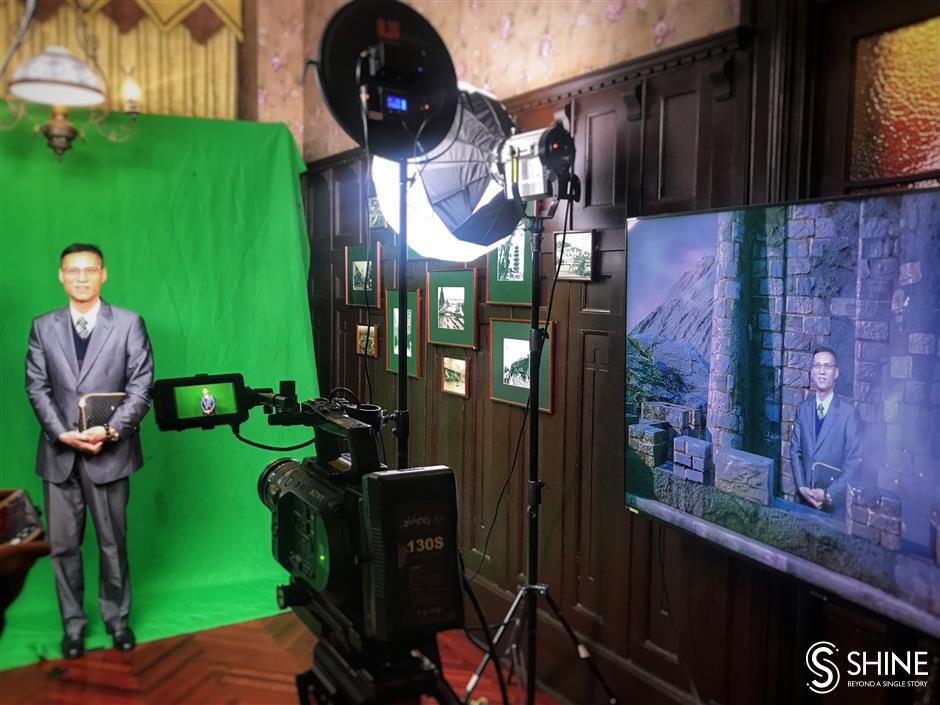