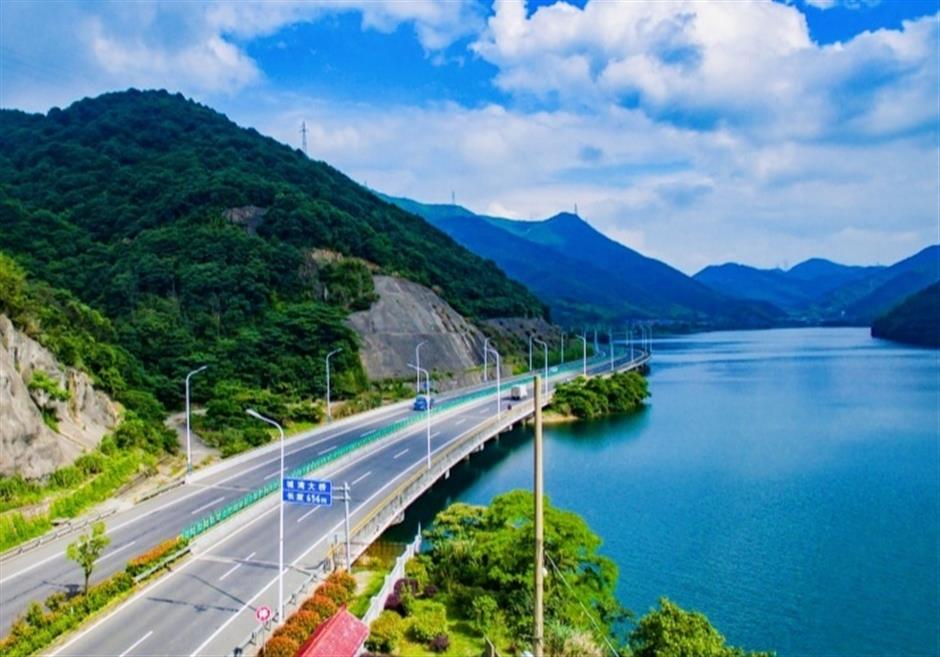 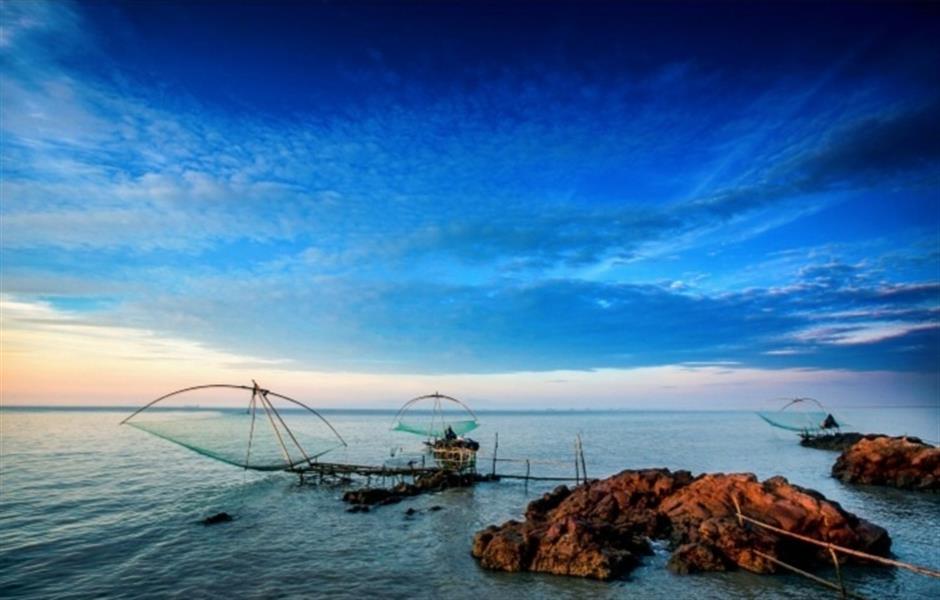 Cultural and tourism authorities from Beilun District, located in Ningbo City, in neighboring Zhejiang Province, have stepped up cooperation with Shanghai and enhanced efforts at becoming a maritime tourism destination in the Yangtze River Delta region.

The winter tourism appeal of Beilun was promoted in Shanghai on Thursday with a photo exhibition and the release of tourism incentives.

Beilun in eastern Ningbo gets its name for Beilun Port. The area is also known as the starting point of the ancient Maritime Silk Road.

In winter, plum blossoms on Jiufeng Mountain will be in full bloom, presenting a magnificent view; while Ruiyan Temple has been blanketed by red maple leaves.

Shanghai is a major tourist source for Beilun and the two sides will further deepen their exchanges to promote the win-win development of cultural and tourism, said Chen Guoping, deputy director of the Beilun District Administration of Culture, Radio and Television, Tourism and Sports.

Beilun and Shanghai are highly complementary in terms of their tourism resources, said Wang Yi, an official with the Xuhui District Administration of Culture and Tourism. 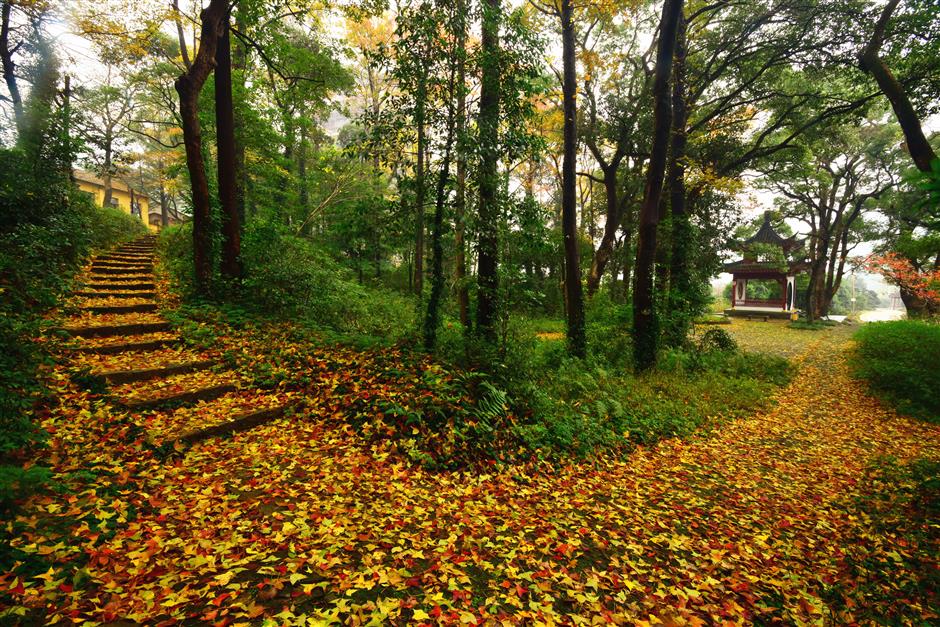 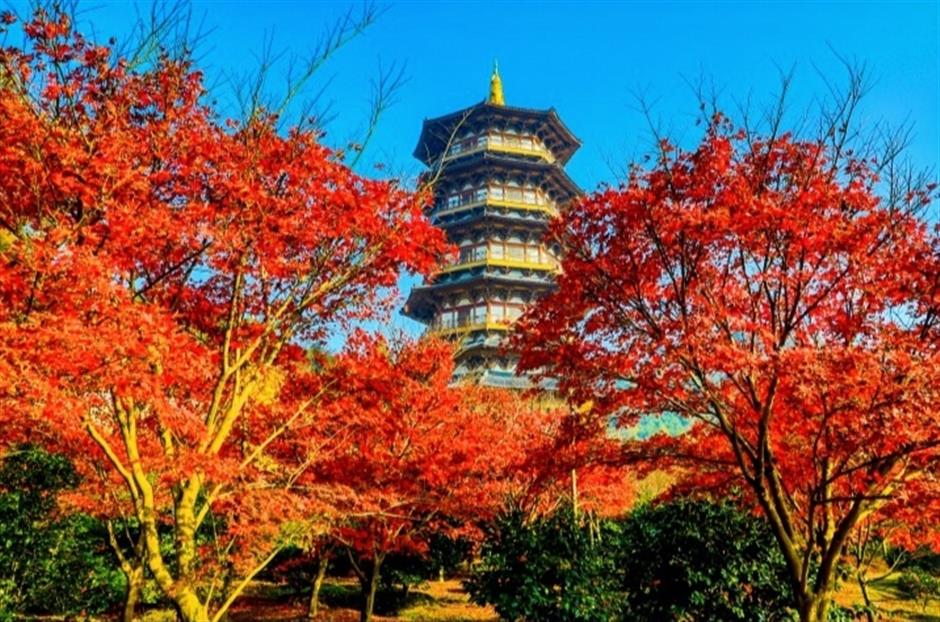