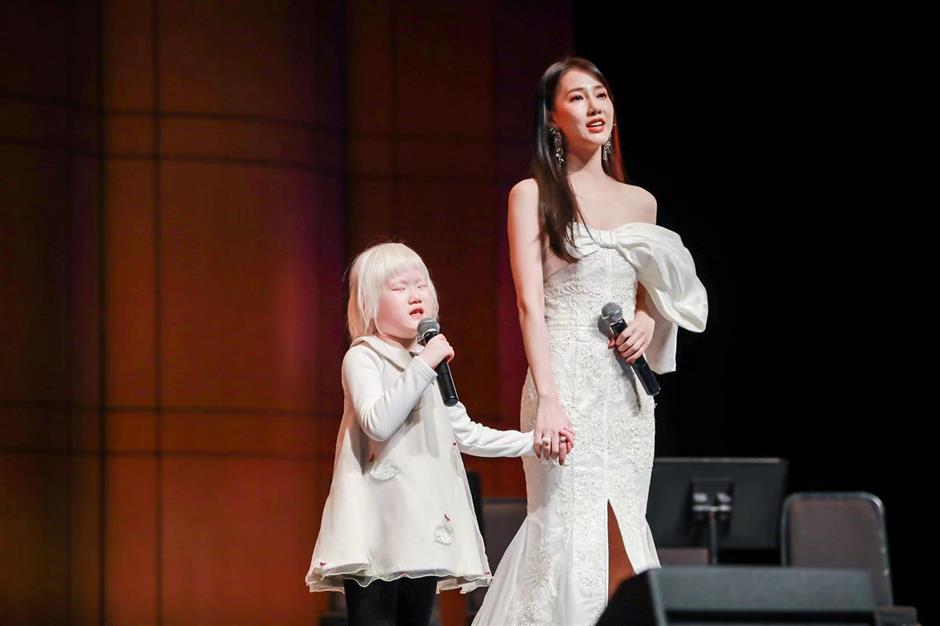 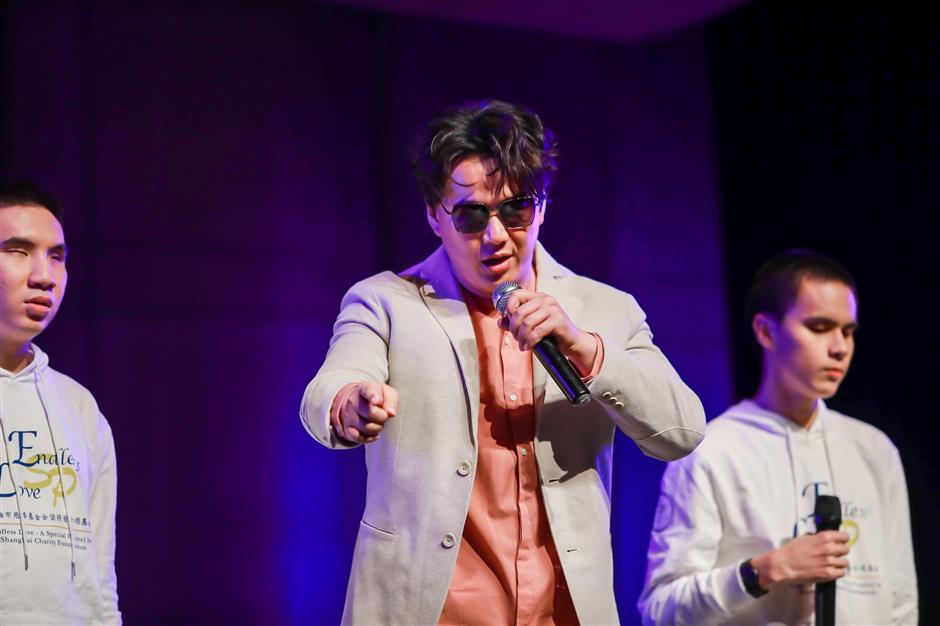 A charity concert was recently held to raise money for blind children.

Money raised from the event, which is still being tallied, will be donated to Endless Love, a special project by the Shanghai Charity Foundation to provide children with medical help and education access. 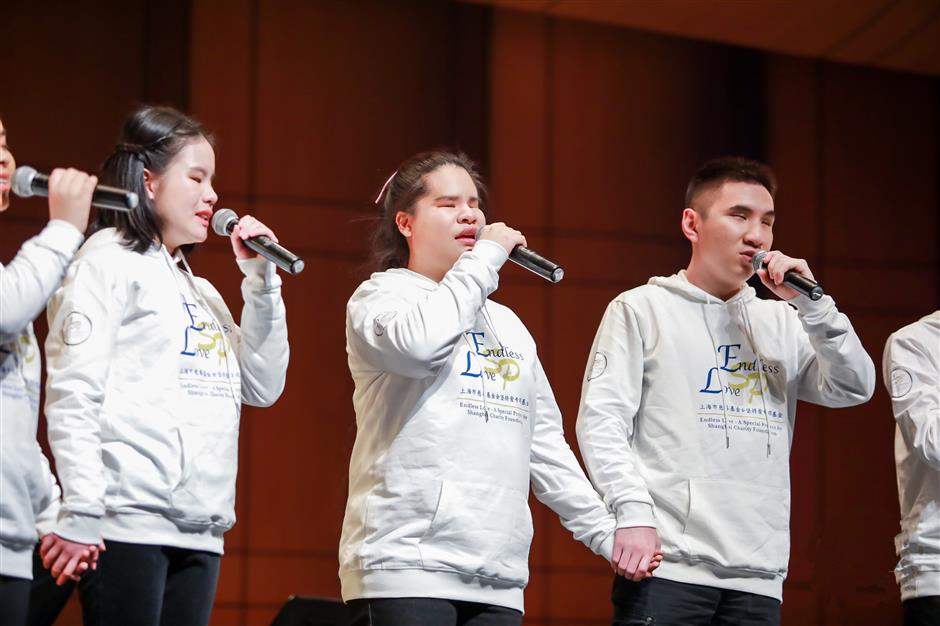