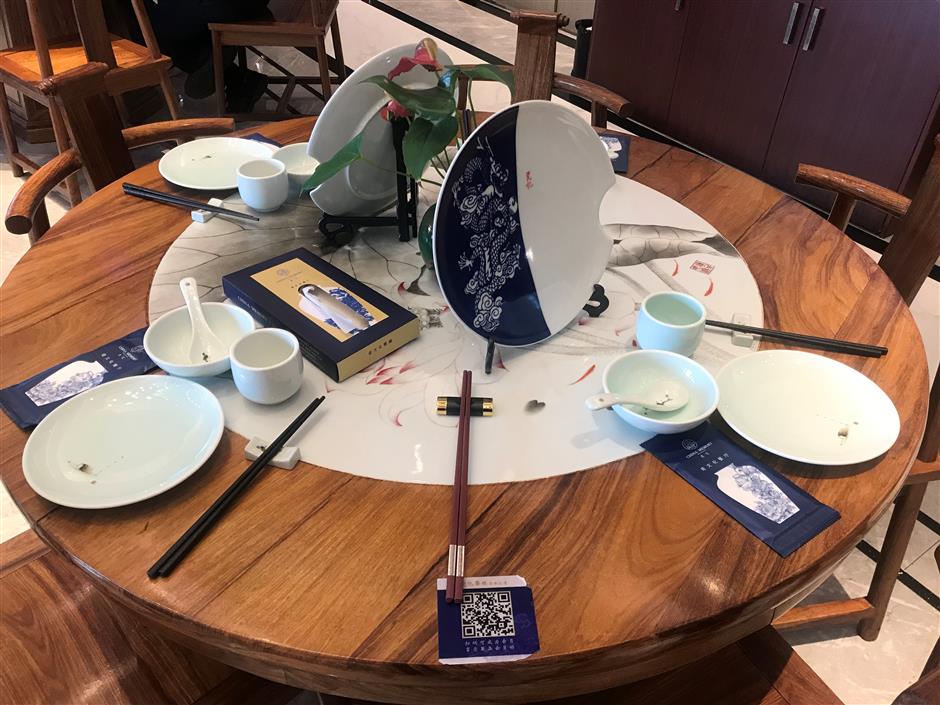 Some 60,000 sets of serving chopsticks and spoons are being presented to 100 restaurants across Baoshan as a demonstration to promote new hygienic eating habits.

In Baoshan District, where many traditional Shanghainese dishes originated, restaurants and diners are being encouraged to use separate serving utensils as part of a public health campaign launched on Thursday.

Some 60,000 sets of serving chopsticks and spoons are being presented to a first batch of 100 restaurants across Baoshan subdistricts and towns as a demonstration to promote new, hygienic eating habits.

Rural towns and villages in the city’s outskirts still have a tradition of hosting large-scale banquets among family members and neighbors for important events and celebrations.

In Baoshan, many authentic Shanghainese dishes were developed to serve at such banquets.

Due to the novel coronavirus pandemic, people should reconsider the risks of group eating traditions, said Zang Shutong, president of the district’s restaurants association. 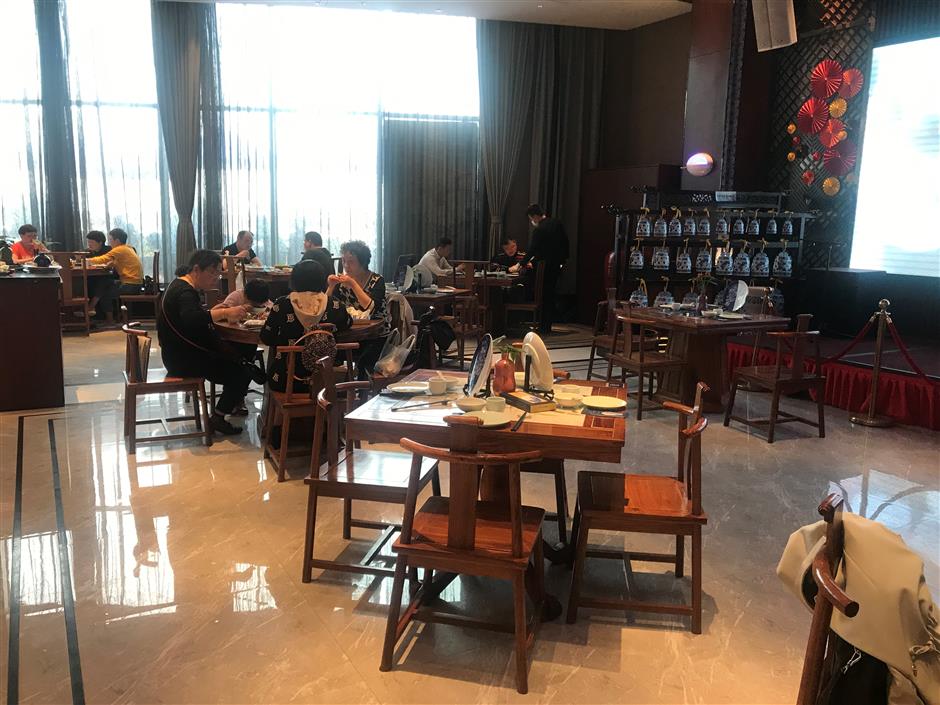 Customers are encouraged to use serving chopsticks and spoons at a restaurant in Baoshan.

“Virus and disease might be spread through chopsticks and spoons,” Zang said. He asked 100 popular Baoshan restaurants to take the lead and begin encouraging diners to use the serving utensils.

The district’s civilization office also printed 9,200 posters to promote the serving utensils at eateries across Baoshan.

Residents and consumers are invited to serve as supervisors for the promotion campaign. They can tip off the district’s market supervision bureau through a complaint hotline, said Zhao Yi, director of Baoshan's publicity department.

Bosses of the first batch of restaurants attended a ceremony and promised to promote the new healthy eating habits among customers.

Citywide, more than 25,000 restaurants, including 100 time-honored brands, have expressed their support for the use of serving chopsticks and spoons. The new habit is also favored by 92 percent of Shanghai responders, according to polls. 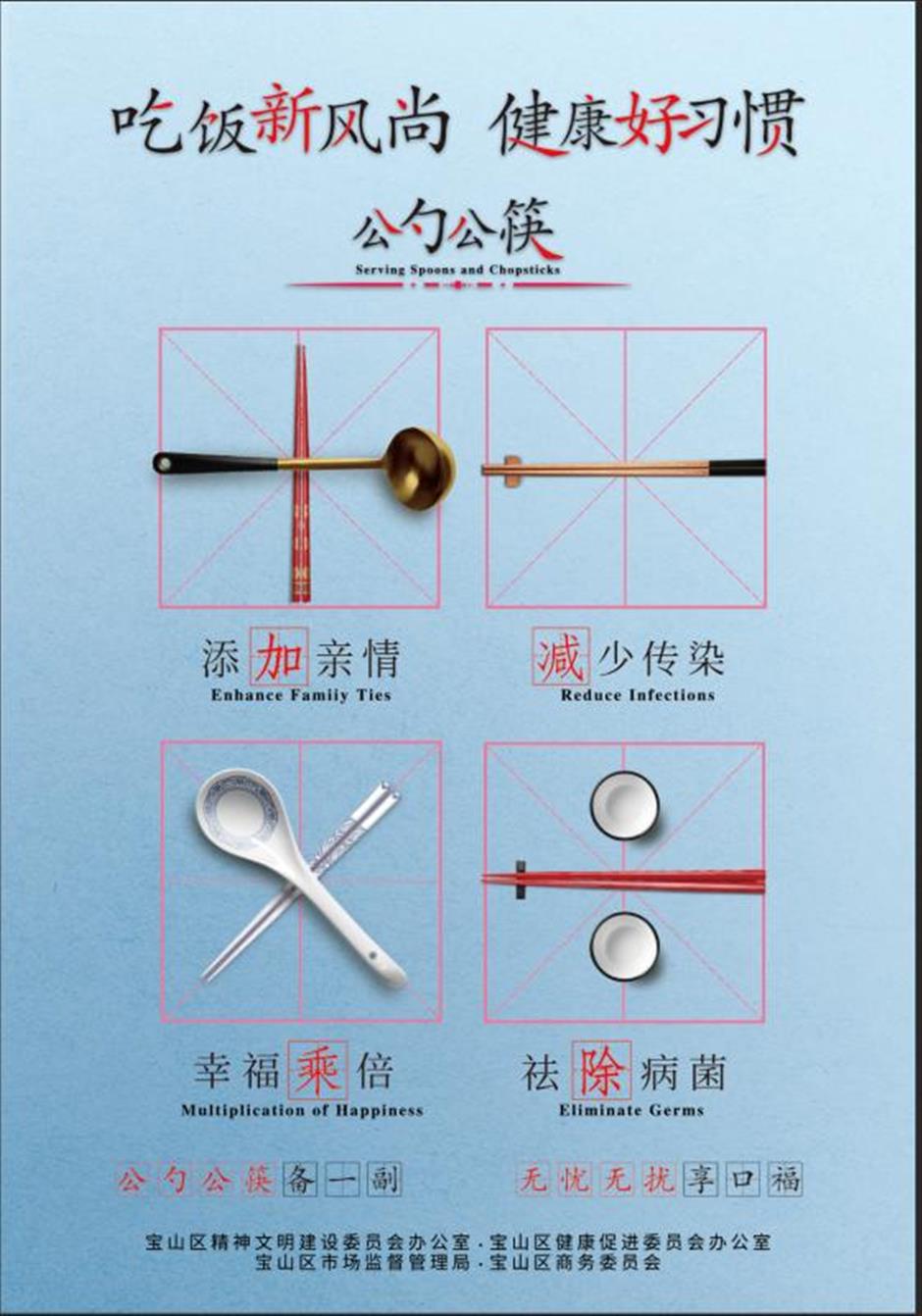 A poster encourages diners to use serving chopsticks and spoons.