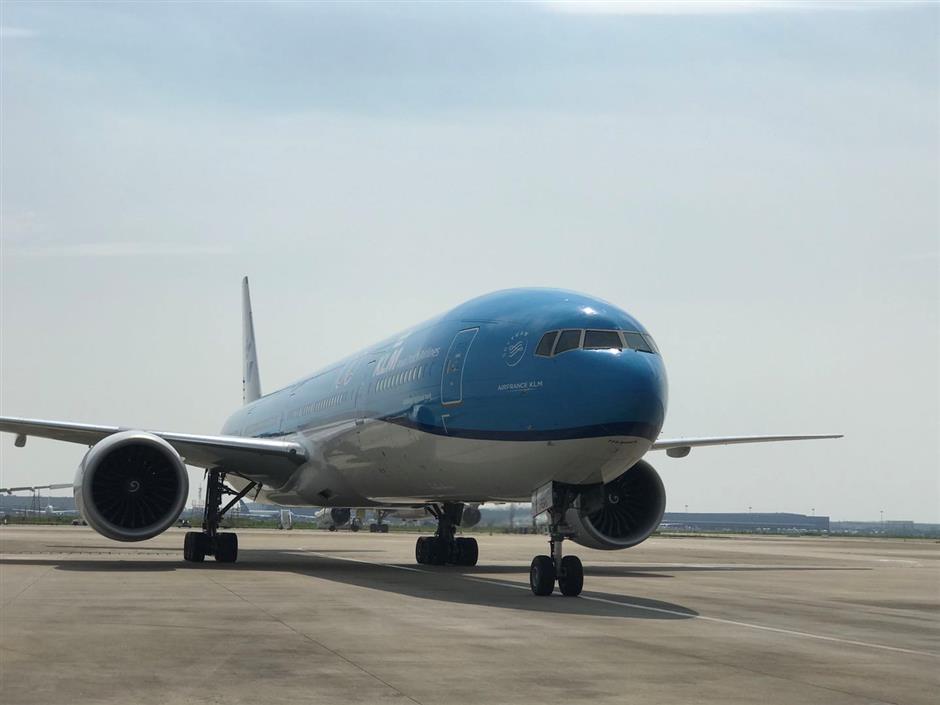 These flights are in addition to a cargo airlift which started on April 20 for the transport of medical supplies.

Flights to the Chinese mainland were restricted at the beginning of February in connection with COVID-19. KLM now operates one flight per week to Shanghai, and makes a stop in Seoul on both outbound and inbound flights.

Finnair restored flights between Helsinki and Shanghai on Thursday.

Additional airlines, such as Etihad Airways, have announced dates to restart flying to Shanghai.

Nucleic acid tests must be completed within five days of embarkation, the Civil Aviation Administration of China said on its website. Tests should be conducted at facilities designated or recognized by Chinese embassies in host countries, it said.

With the reopening of the Amsterdam-Shanghai route, KLM emphasizes the importance of the Chinese market in its network, according to the carrier.

The resumption of flights to Shanghai is a cautious but positive sign of recovery, said KLM President & CEO Pieter Elbers.

Zhang Guosheng (right), economic counselor of the Chinese Embassy in the Netherlands, and Pieter Elbers (center), president & CEO of KLM, see off the first passenger flight from Amsterdam to Shanghai.

KLM has taken measures to ensure that the flight is safe for both passengers and crew. For example, face masks are mandatory when boarding and during the flight. Extra sanitation equipment is available on board, such as hand sanitizer, and KLM's aircraft are thoroughly cleaned between flights. The air on board is regularly refreshed using HEPA filters.

KLM said it complies with strict requirements set by the Chinese government for the resumption of international flights. This means that passengers must complete a health declaration form online and that the temperature of passengers is checked.

Aircraft toilets are also inspected more frequently during flights. Furthermore, there are as few contact moments as possible between crew and passengers, which means there is limited catering available on these flights, KLM said.

Etihad will resume passenger flights from Abu Dhabi to Shanghai on July 27. The service will operate with an initial weekly flight using a Boeing 777-300ER.

The airline said passengers traveling on flights to China will be required to show a negative COVID-19 test result received within 72 hours prior to departure from Abu Dhabi, or from their departure airport if they are transferring from other cities via Abu Dhabi.

In the UAE, passengers to Etihad’s destinations, including Shanghai, can make use of a new home testing service introduced in collaboration with Mediclinic. The service is also convenient for those crossing the Abu Dhabi border from other emirates to reach Abu Dhabi International Airport. 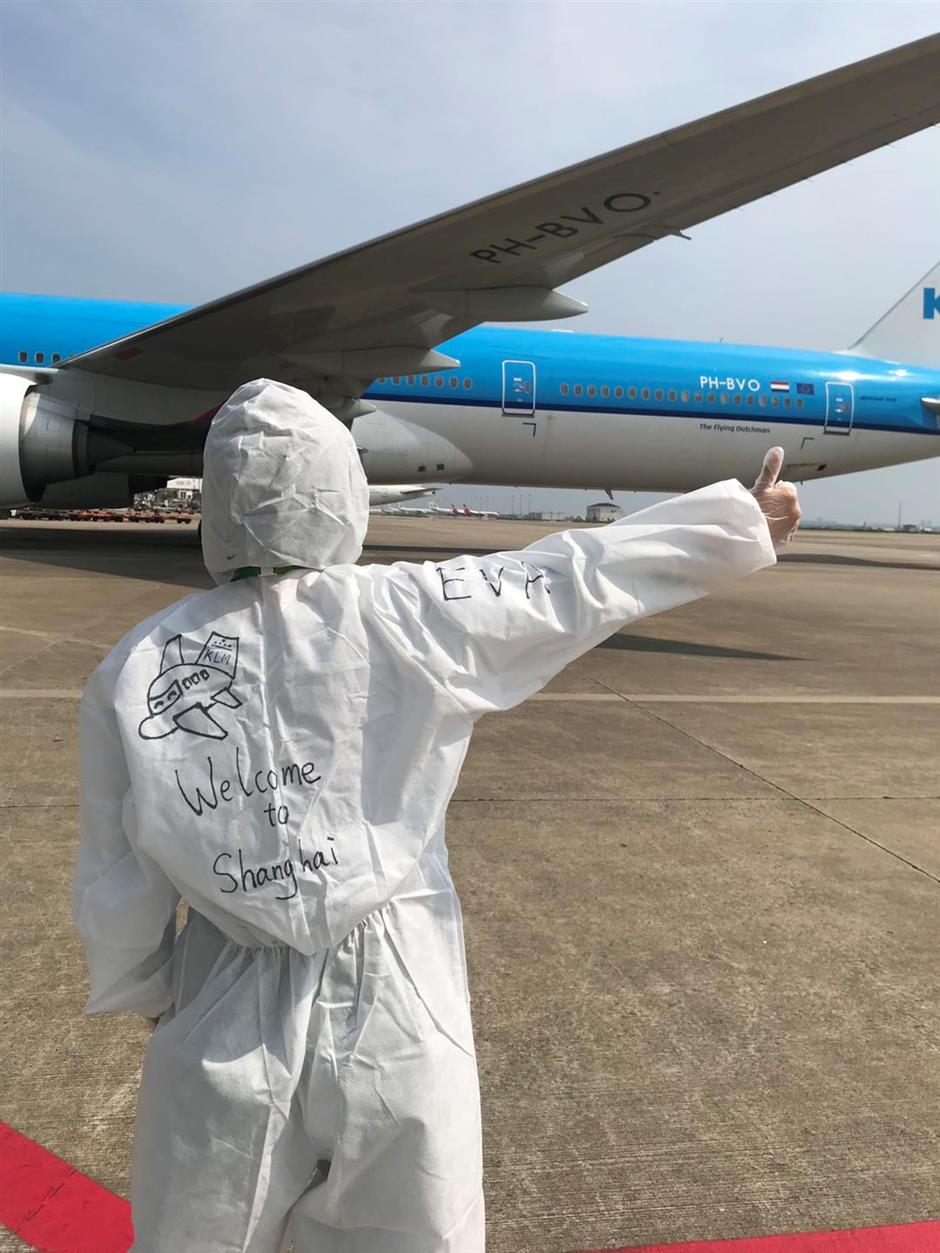