Delicious summer fruit are as sweet as pie 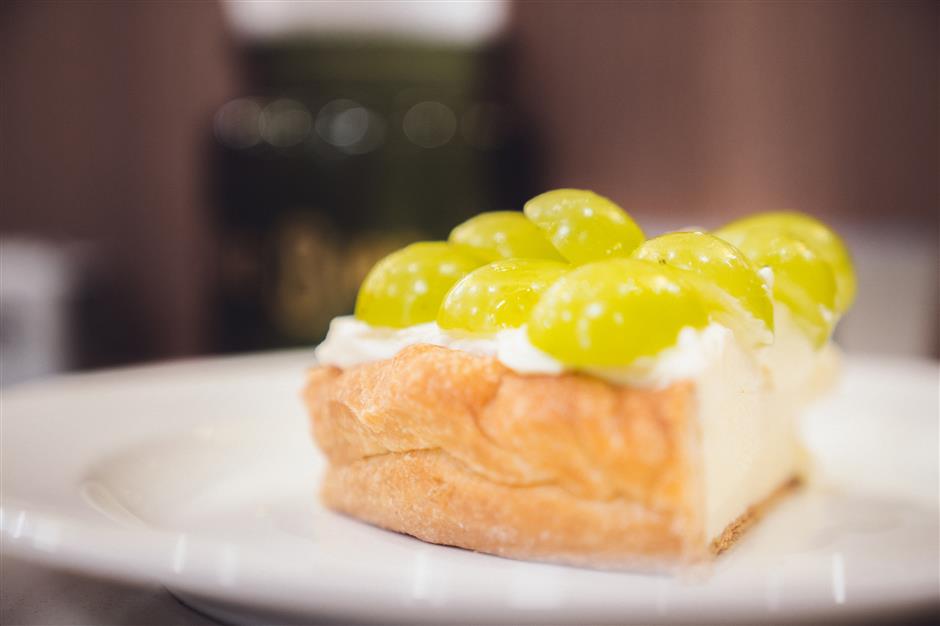 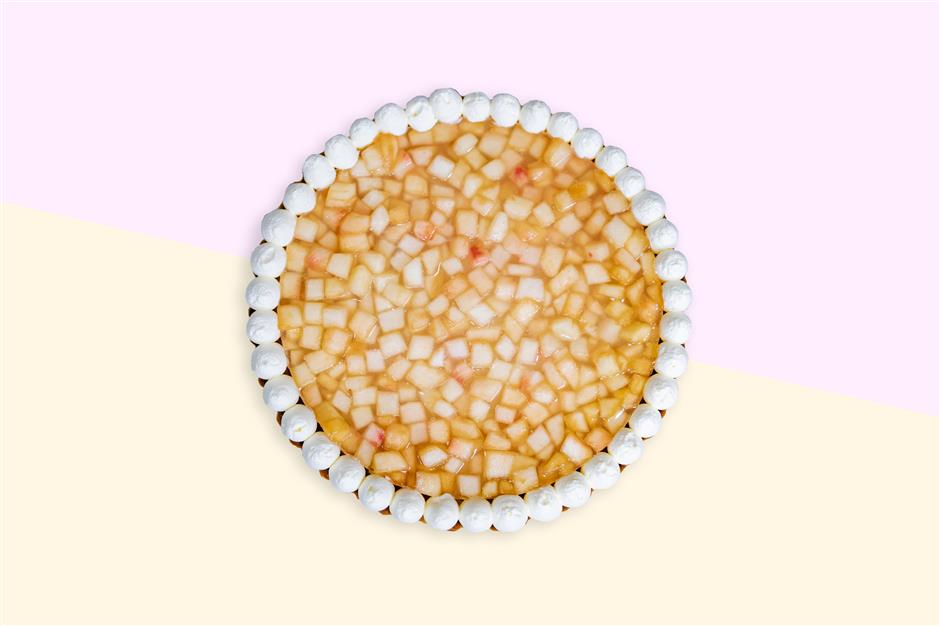 Shanghai's greenery authorities are taking a crossover approach to promote summer fruit from the city's countryside.

They are cooperating with local shops to use Shanghai-grown fruit in western desserts, creating a new and innovative way to enjoy fresh and succulent fruit from the suburbs.

The first two fruit used are Nanhui peaches and Malu grapes, both well-known in the city, said the Shanghai Forestry Station, affiliated to the Shanghai Greenery and Public Sanitation Bureau.

They are from orchards accredited for excellence in safety.

"We wrap Nanhui peach in jelly, and use cheese and cream to balance the flavor," said Lindsey Wang from Pie Bird at Jing An Kerry Centre.

"The grape variety we chose is yangguang meigui (sunshine rose), grown in Malu area of Jiading District, and known for its good quality," said Wang. "Both fruit are very fresh."

Wang said it only took four days to develop the recipe.

"The category of fruit to be featured in such kind of cooperation will be further expanded to include Fengxian yellow peaches depending on different seasons," said Yang Chufeng, director of the station.

"Efforts such as the application of organic fertilizer and pest control have been continuously made to ensure the quality of Shanghai-grown fruit."

The pies are also available at the Anyi Road market, a pop-up pedestrian-only night street fair in Jing'an District, through to the end of August. 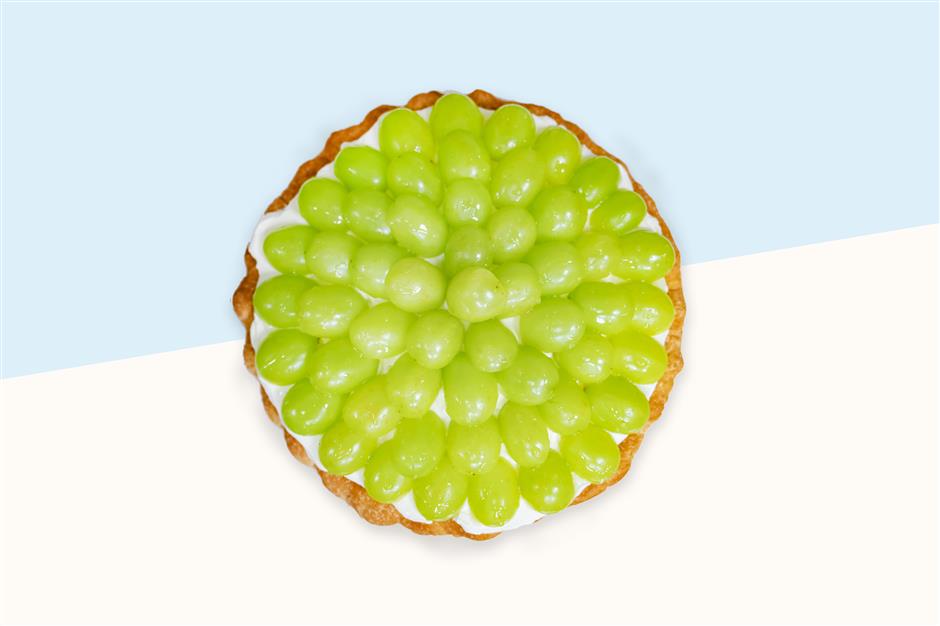