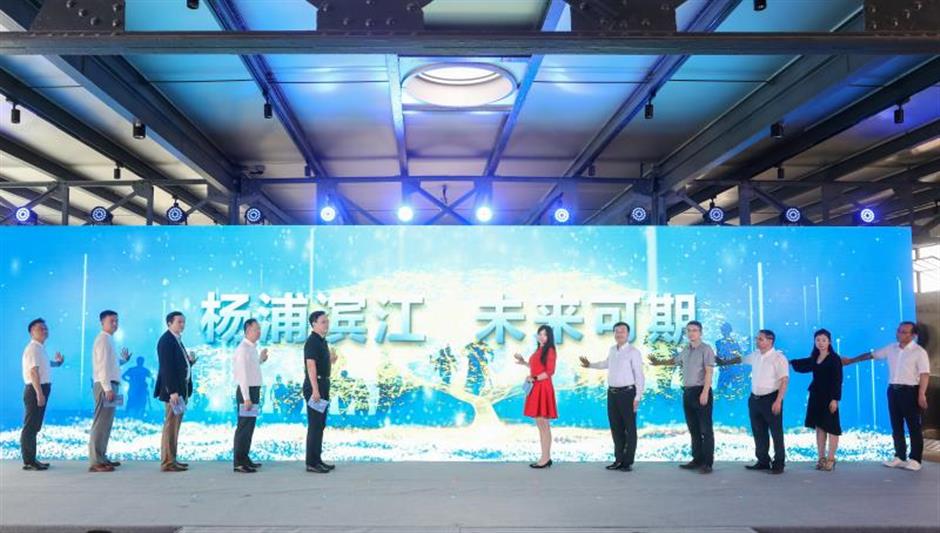 A plan to make the Yangpu Waterfront a model tourist zone is launched on Tuesday.

A blueprint that includes a new pier for hop-on, hop-off cruises and a variety of cultural and art events in Yangpu District was mapped out on Tuesday as part of the city's efforts to turn the Yangpu riverfront area into a model tourist zone.

The Shanghai Administration of Culture and Tourism and the Yangpu government signed a cooperation agreement on Tuesday, highlighting the rich industrial heritage of the Yangpu Waterfront with the goal to create a riverside catering to the travel, dining, entertaining and leisure demands of tourists.

A former wood plant will become an exhibition hall, while a new landmark featuring catering and immersive performance will be built as the repair, preservation and utilization of historical buildings is stepped up.

"The aim is to re-shine the former glory of the history industries," said Wang Hao, deputy governor of the district.

"Construction on the Shanghai International Fashion Center pier will be accelerated, enabling cruise passengers to savor the cultural and tourism charm of the Yangpu Waterfront when going ashore," he said. 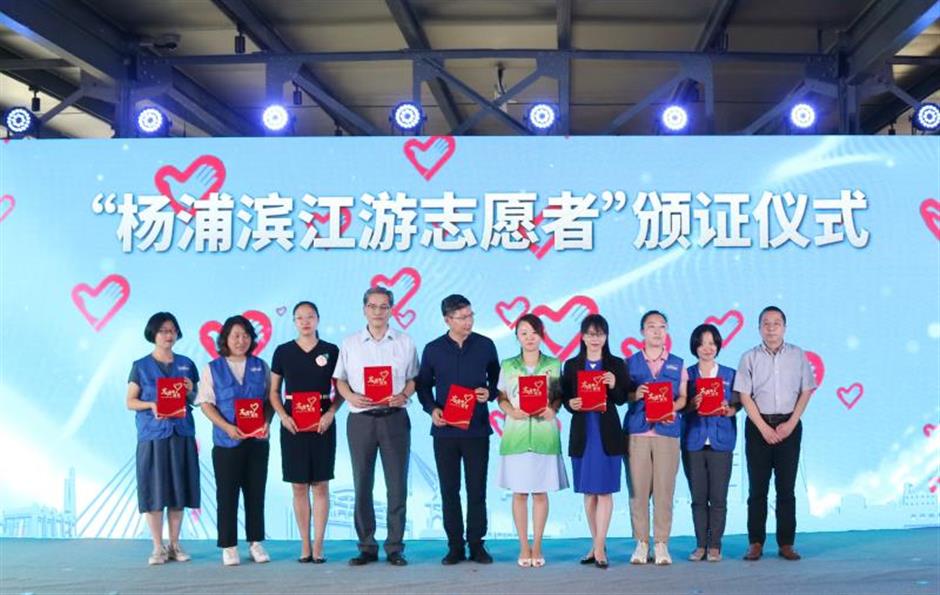 Volunteers serving as tour guides on the Yangpu Waterfront receive certificates on Tuesday.

Diversified cultural and tourism itineraries catering to cruise tourists will be developed, and sightseeing trains and buses will be in operation, connecting major attractions in the area.

Art landscapes will be created and public toilets upgraded.

Tourist information will be enhanced via a mobile phone app and upgraded tour guide services, and a Yangpu riverfront cultural and art festival is being planned.

A list of 10 recommended sites for photographs will be released, and walking tours organized to take tourists close to the area’s architecture. 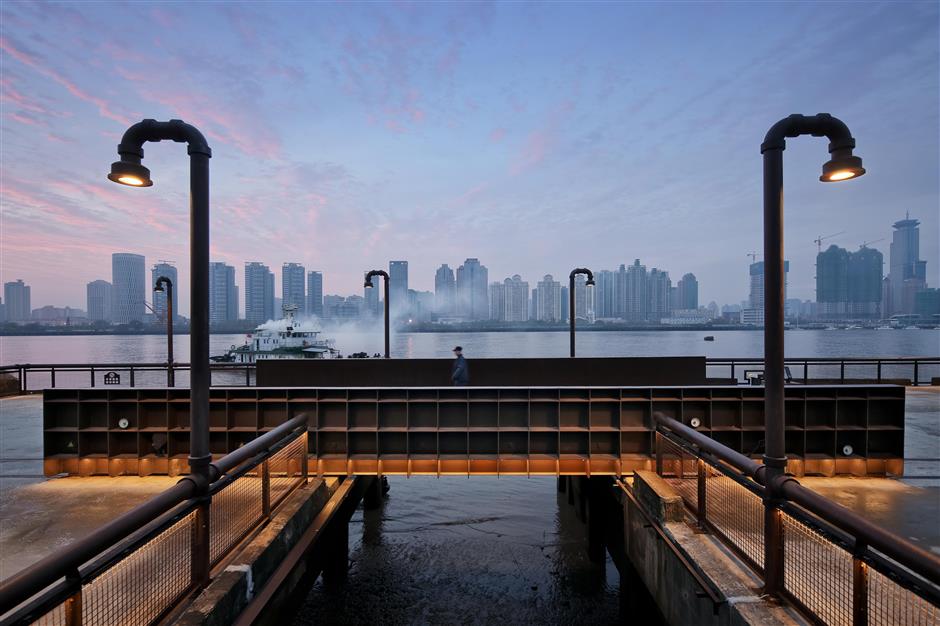 A new pier is to be built for hop-on, hop-off cruises.