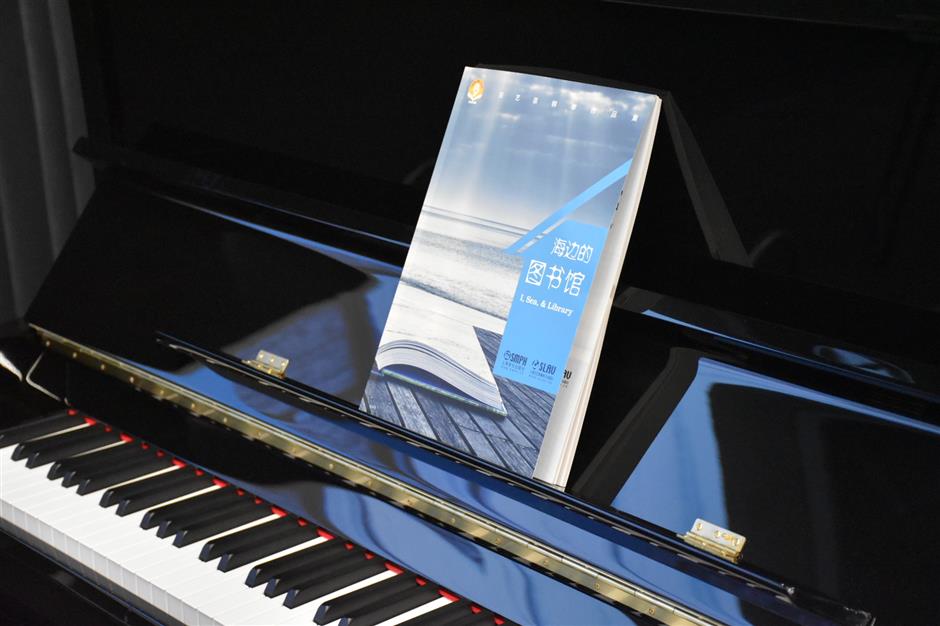 "I, Sea & Library," a book with music written by Tian Yimiao, makes its debut at Duoyun Bookstore.

"I, Sea & Library," a book with the musical scores of six piano pieces by Tian Yimiao, was launched at the Duoyun Bookstore in Shanghai Tower on Thursday as part of the Shanghai Book Fair.

At the event, Tian played one of the six works — “Freesia Hybrida Klatt" — a melody she wrote for young girls during the novel coronavirus pandemic. "Many girls wrote me their reading notes and feelings after my online classes and I wanted to do something for them," Tian said.

For Tian, the six piano pieces in the book, published by Shanghai Music Publishing House, record the beautiful things that feature in her life, such as the smell of the ocean in winter, the music in the breeze, the "allegretto" steps along the seaside and the night scene of a rainy day in Kathmandu, Nepal.

Tian promotes a lifestyle of wearing T-shirts while listening to classical music. She says classical music doesn't only belong to the concert hall. Listeners can dress in formal attire to appreciate classical music during a concert. But they can also enjoy the music when wearing a T-shirt at home.

Her books break the boundary between literature and music. Besides writing articles for newspapers and magazines, she also gives lessons on music appreciation on podcast Ximalaya FM.

"People may think that classical music is far from us because it is from hundreds of years ago and originated in Europe. And for many of those who want to learn about classical music, they just studied the basic knowledge and couldn't really feel the music with their heart," Tian said. "So I wrote the piano pieces and books about music and aesthetics to record the moments that touched me in life and to share them with others.”

Duoyun Bookstore, which opened in August last year, is a parallel venue for the book fair. It is holding book launches every day throughout the seven-day book fair with topics that include music, feminism, science fiction and philosophy. 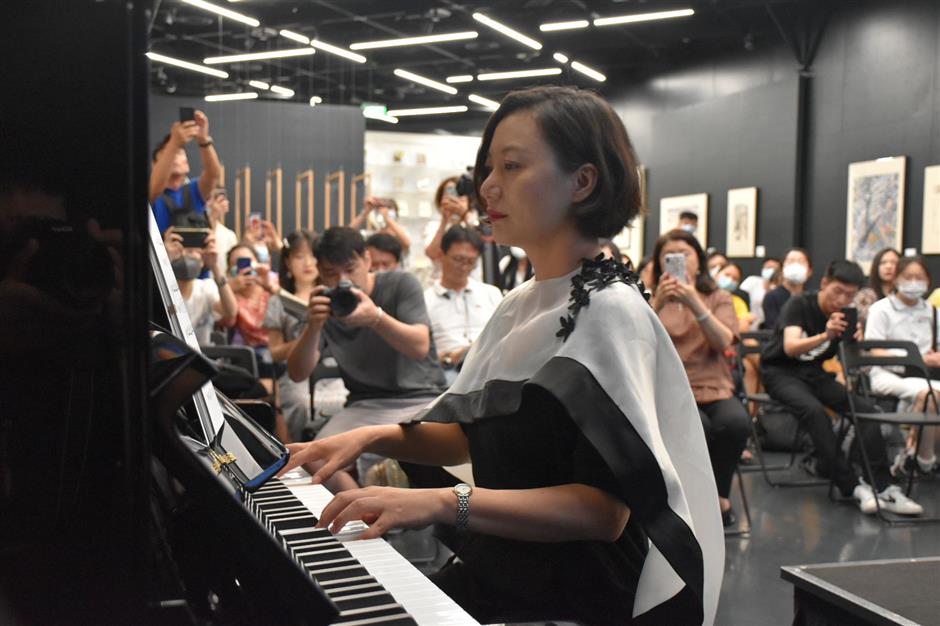 Tian Yimiao plays one of her piano pieces featured in her new book.